Croatian bishop thanks Hungary for aid to earthquake victims 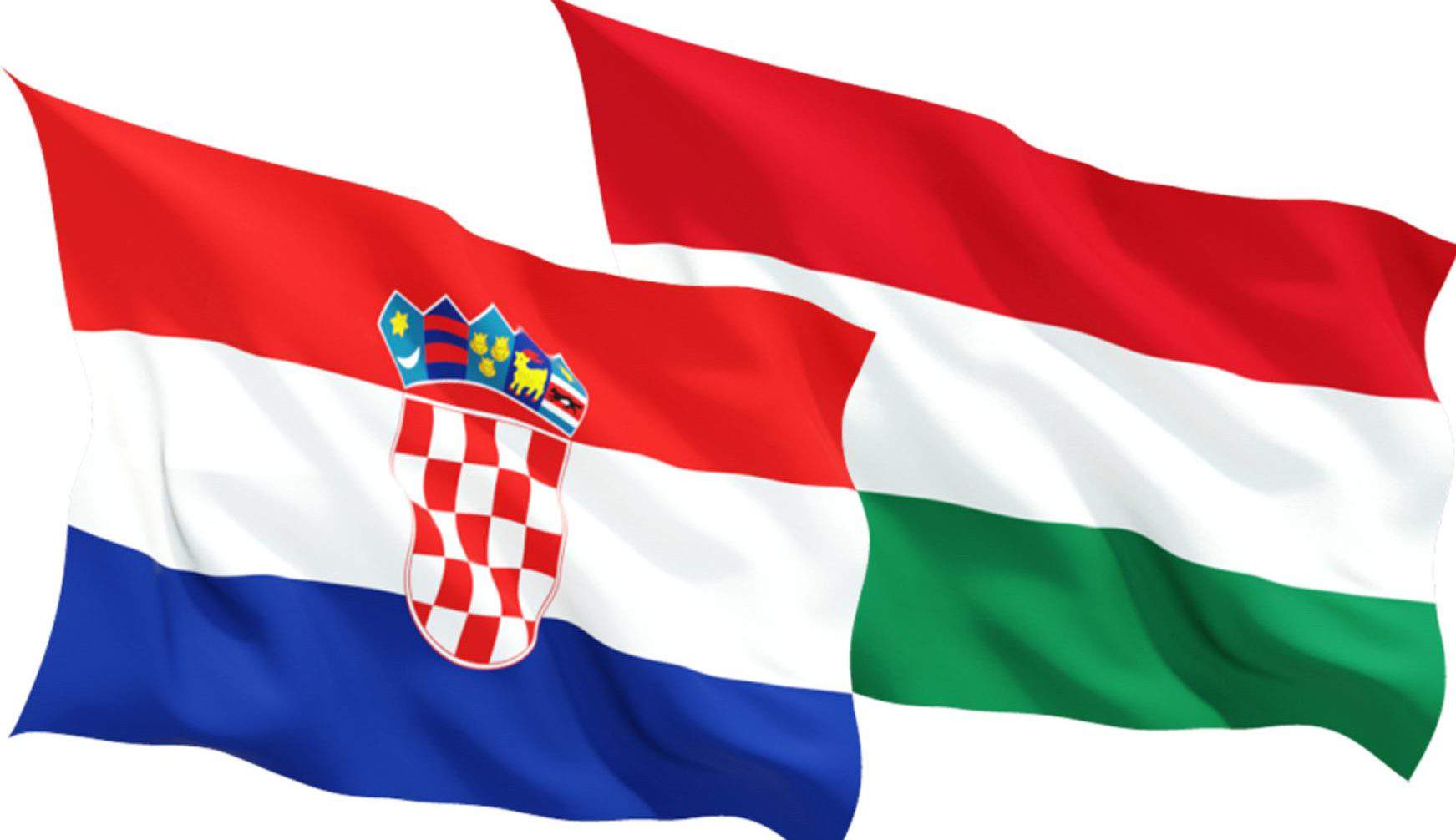 Bishop Vlado Kosic, leader of the Roman Catholic diocese of Sisak (Sziszek) in central Croatia, has thanked Hungary and Prime Minister Viktor Orbán for their efforts in aiding those affected by a deadly earthquake late last year, Orbán’s press chief said on Wednesday.

In a letter, the bishop praised Hungary as the first EU member state to have extended the fastest and most extensive help to the diocese hit hard by the December earthquake.

The bishop said Hungarian government officials had recently informed him about a decision to rebuild a school in the town of Petrinja and a church in Zazina, in the region.

“I take this opportunity to express my respect to you and thank you for your standing up for the cause of national and Christian identity in the European Union,” the bishop concluded his letter. 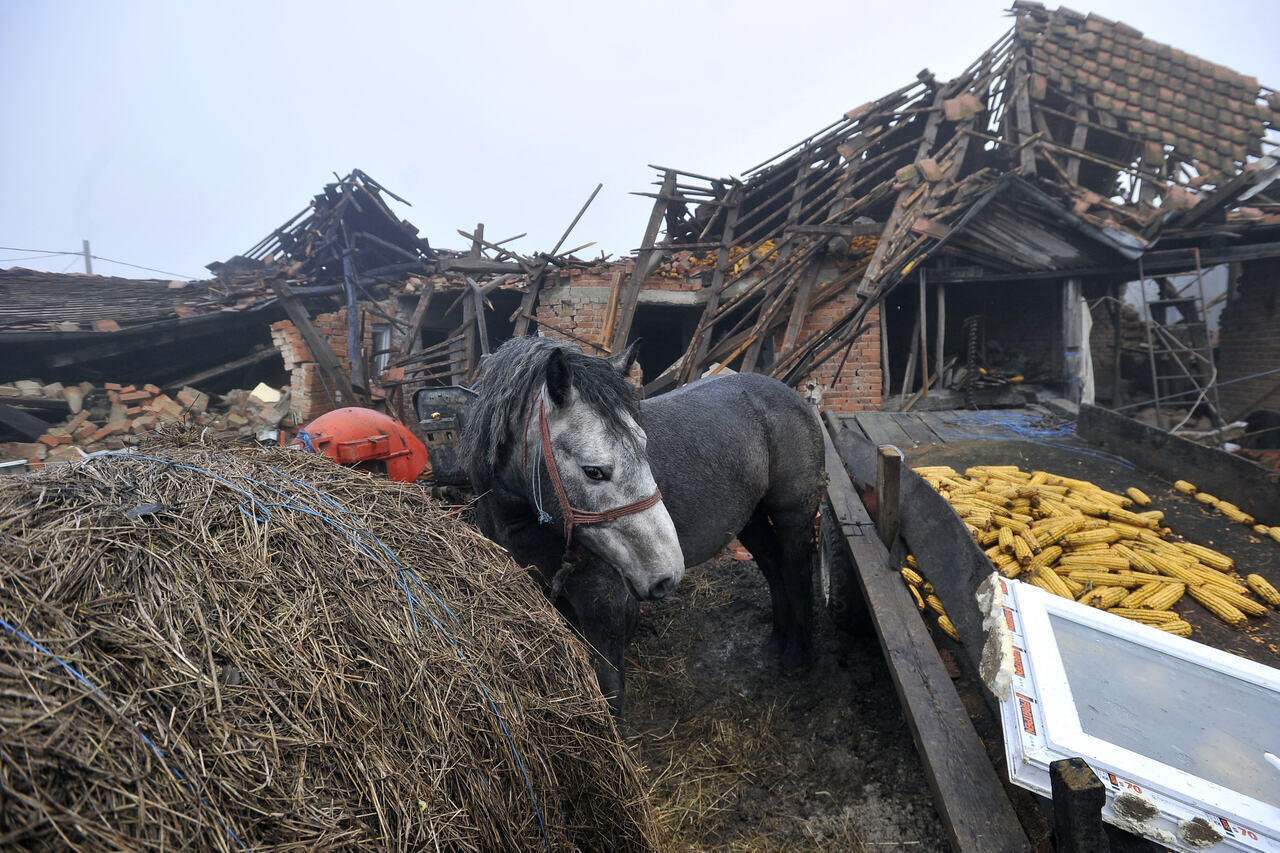 Read alsoHungary to aid reconstruction in earthquake-hit towns in Croatia