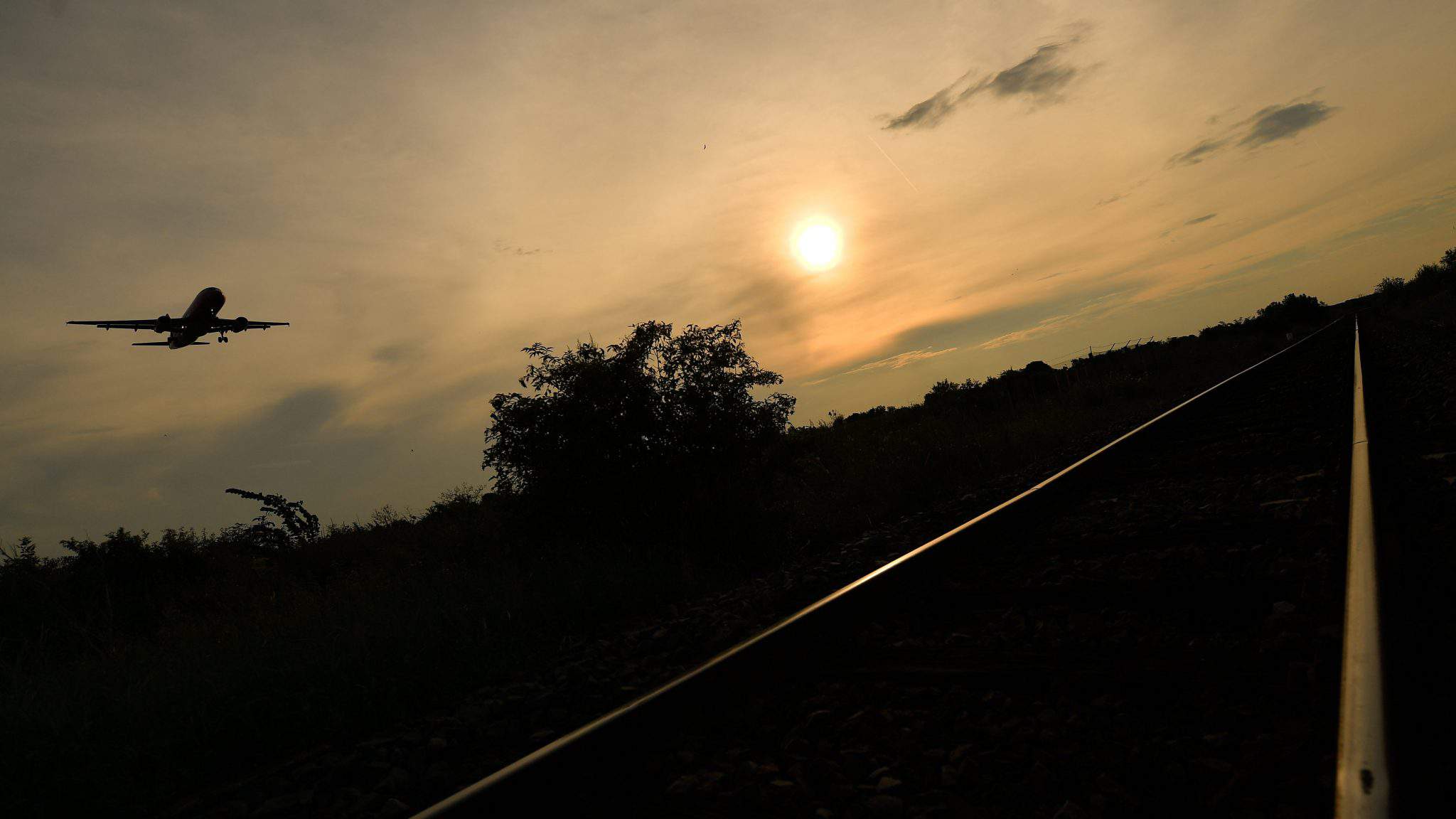 Passenger numbers at Debrecen Airport in eastern Hungary hit a monthly record of over 45,000 in July, up 22 percent from the same month of last year, development manager László Tamás told MTI on Tuesday.

In January-July, passenger numbers at the airport came close to 250,000, he added.

Wizz Air operates ten weekly flights to London, three to Eindhoven and two to all other destinations from Debrecen, Tamás said.