Discover and learn about the birth of Budapest! – PHOTOS

Budapest, the capital of Hungary, has many unique places and opportunities to offer. But many do not think about the fact that the city has a thousand years of history behind its back. Let us see that in details.

Magyarországom reported that the Budapest we know today used to be two individual cities Buda and Pest on each side of the River Danube. During the era of the Reform Age and the Széchenyi Family, many noblemen started to build their palaces, mansions and it was the legendary Hungarian family who made the Chain Bridge, the National Theatre (at today’s Blaha Lujza Square; the building was exploded) and the National Museum. The new look of the city was very attractive for those who lived in the countryside, and more people decided to move to Pest or Buda. By the end of 1830, the two cities became the number one most important parts of Hungary. 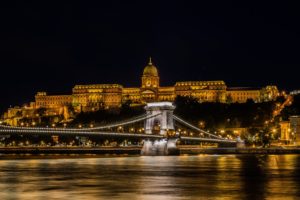 In 1838, the flood destroyed many buildings, but a few years later reconstructions started that resulted in the many constructions, some of them remained today. By the end of 1840, the city reached 100,000 inhabitants, and six years later the first railway was also opened. In 1848, the Chain Bridge was ready, and the first ships started to transfer cargo and passengers on the Danube.

On the 1st of January, 1873, Budapest was born from the parts Buda, Pest and Óbuda. The new capital of Hungary was mainly the replica of Paris with its roads and houses surrounding them. The country’s first cogwheel railway started to operate, and Keleti and Nyugati Railway Stations were opened. In 1896, to celebrate the 1000th birthday of the Hungarian state, the first underground of the European Continent was opened, the Parliament building was completed alongside with the Andrássy Avenue and the Liberty Bridge (then: Franz Josep Bridge).

Despite the dynamic and quick development, after World War I and after the revolution and uprising in 1956 the country and Budapest stopped developing itself; it took time to recover from the ashes. Budapest was destroyed in World War II from bridges to buildings.

In the 1970s, metro lines M2 and M3 were built, and by 1980 the city reached 2 million inhabitants that have been decreasing since then. In the 2000s and 2010s, many construction works began (e.g. the reconstruction of Margareth Bridge). It has become a vivid, lovely and fashionable city popular among Hungarians and foreigners and alone. 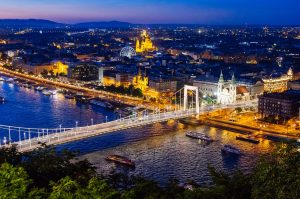 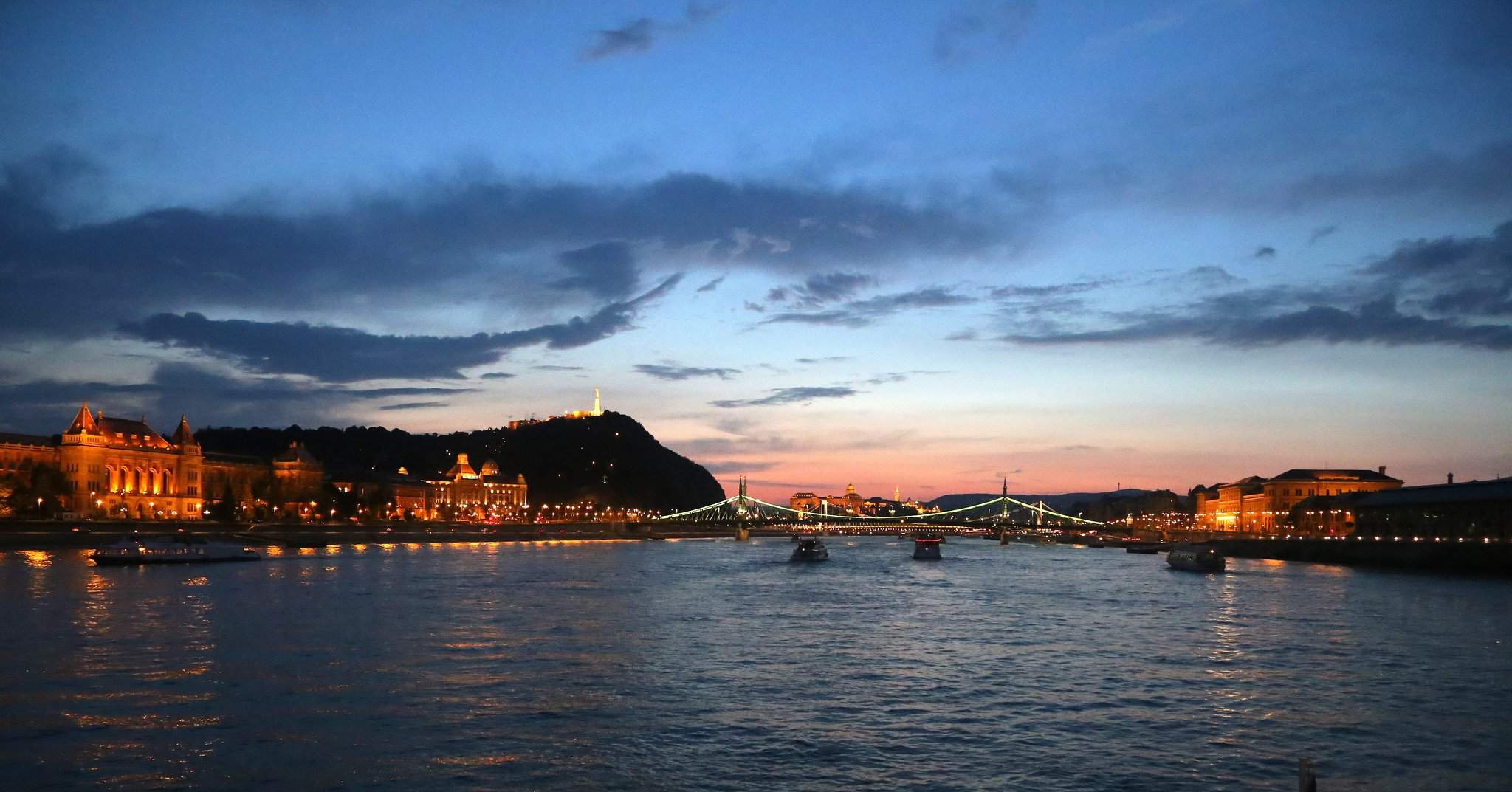 Read alsoThese are the most romantic sunset-watching spots in Budapest