The small town of Hajós in Bács-Kiskun County is famous for its wine cellars, a unique place in Hungary popular among tourists and all across the European continent. This treasure in the country welcomes everyone who would like to see unique and historical cellars related to the famous Hungarian wine culture surrounded by a beautiful environment. 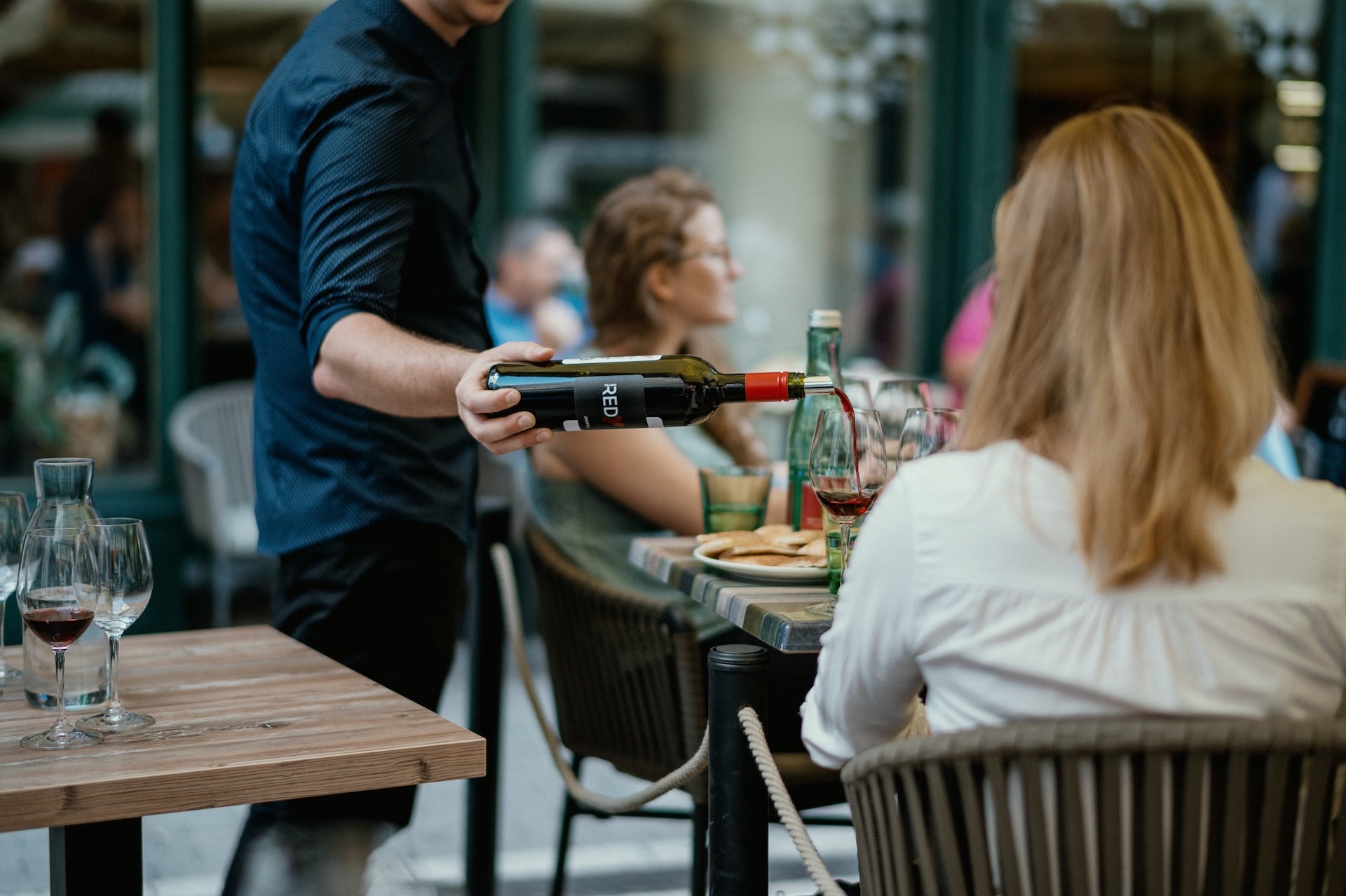 Hajós is a quiet little town with 3,000 residents, an ideal place for a long weekend getaway. The town has something special with which it stands out of the many wonderful towns where one can try famous Hungarian wines: the so-called pincefalu (cellar village).

Sokszínű Vidék reported that in the narrow little streets of Hajós, one wine cellar follows another one with colourful paintings on their walls and Hungarian folk motives decorating them. In 1728, German people moved to the area who started the harvesting of grapes and making excellent and delicious wines that have been attracting tourists and wine lovers ever since. Wine production in Hajós started in the 1700s.

By the 1800s, there were more than 850 wine cellars in the town, and wine tourism started to provide the majority of the income for the people of Hajós. In the beginning, guests were accommodated in the hosts’ own homes, but this tradition later changed, and guesthouses were built.

The area consists of almost 1,300 wine cellars, which makes it a unique place in Hungary and on the continent.

The unique wine cellars are located three kilometres away from Hajós, decorated with Hungarian folk motives and grapes as well in connection with the area’s number one duty that is producing Hungarian wines. From the beginning of the 1900s, red wine was the number one product of the wine cellars while from the 1930s, more modern cellars were added to the current look of the area.

Each year, the town of Hajós hosts, besides the annual harvest festival, the St. Orbán Wine Festival at the end of May. The festival commemorates the patron saint of grapes and wine: St. Orbán. The festival attracts many tourists each year; most of the visitors come from certain areas of Germany.

The picturesque cellars of Gombos Hill with their characteristic triangle-shaped doors became a part of the UNESCO World Heritage Site as true masterpieces of folk architecture. The wine cellars belong to the well-known Tokaj Wine Region and are located on the board of Hercegkút, a small Swabian village just 3 km away from Sárospatak, Csodálatos Magyarország writes.