Discover the most beautiful libraries of Hungary – PHOTOS 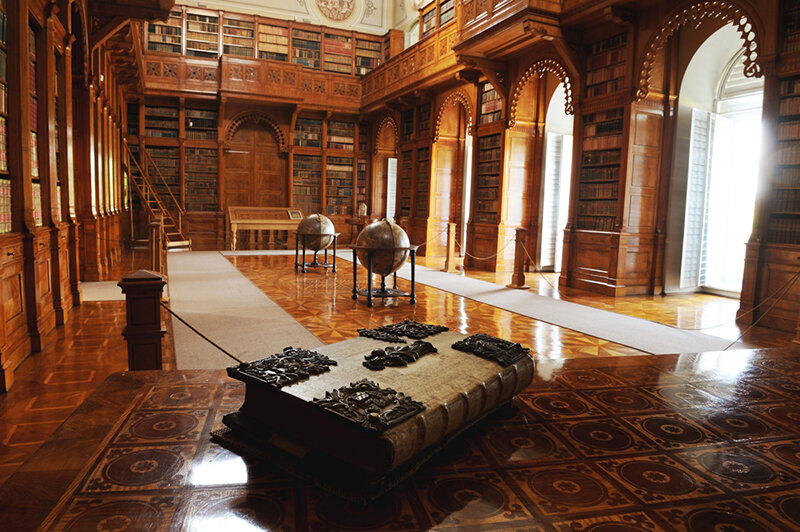 
Not only are they magnificent, but they are also home to a number of fascinating artefacts. Here is a non-exhaustive list of some libraries worth visiting, even if you are not fond of reading.

One of the hidden gems of the capital, even the building itself is impressive from the outside. If you go in, you might not find it all that spectacular – until you visit the upper floors. The library was originally built as a palace by Frigyes Wenckheim, and some of the rooms on the 4th floor have been conserved in their original, Baroque form. When not rented out for events, they function as ordinary reading rooms accessible to all members of the library or, if you are just passing by, you can also buy a ‘tourist ticket’ and simply marvel at their beauty.

Located inside the Festetics Palace of Keszthely, this is the sole intact aristocratic library of Hungary. It houses over 86,000 items, collected over more than 200 years, and is still used by researchers. The Festetics Codex of 1494, the most beautifully decorated Hungarian-language codex from the Middle Ages, was kept here for almost 150 years before being transferred to the National Széchényi Library in fear that it would become damaged during the Second World War. The oldest manuscript in the collection, a chronicle titled Chronica Hungarorum, dates from 1488.

Library of the Pannonhalma Archabbey

While the current building is relatively new, built in the 19th century, the library of the Benedictine monks of Pannonhalma has existed for much longer: the first mention of the collection dates from 1090, making it the oldest library in Hungary. As part of the Archabbey, it is also a UNESCO World Heritage site. If you can tear your eyes away from the gallery with gorgeous Greek-style columns, on the ceiling, you can see a painting of the goddess Minerva and the portraits of the greatest figures of Hungarian history.

Library of the Cistercian Abbey of Zirc

Some of the books in this library were not as lucky as the Festetics Codex to be saved from the turmoils of war.

During the Second World War, a fighter jet crashed into the library’s roof, severely damaging both the furniture and many items in the collection.

When religious orders were banned in Hungary in 1950, many must have feared the fate of the library, but in the end, everything turned out well: the leaders of the era recognised the historical-cultural value of the library; therefore, it was restored to its old glory and conserved in that state.

The oldest university library of Hungary predates the foundation of the university it is attached to: while the predecessor in title of ELTE was founded in 1635 by Jesuits, the monks had begun gathering books over half a century earlier. The collection was moved to its current location, an awe-inspiring neo-renaissance edifice on Ferenciek tere, which was built for this purpose in 1876. It is still an active library, used primarily by students of philosophy, theology, history, and psychology.

This library, founded in 1793 as a public institution (which was uncommon at the time), boasts some truly unique documents: for instance,

here you can find a fully handwritten letter by Mozart, the only one in Hungary,

or the Dante Codex, of which three copies exist in the entire world. Some other notable items are the writings of Sacrobosco, the astronomer of King Mathias, or the codex of Pope Leo IX, from 1048, the oldest item in the collection.

Library of the Calvinistic School and Residence Hall of Sárospatak

Another building that was saved by restoration procedures: the impressive main room of the library was completed in 1834 and remained untouched until the early 2000s when a number of problems arose: for example, the building was not ventilated properly, reaching temperatures of 30 °C in summer instead of the ideal 18 °C needed to keep antique books in the best possible condition. At one point, even the ceiling secco (painting done when the wall is already dry) came down, but you would not be able to tell: from the star-patterned parquette to the murals, shelves, and columns, everything looks every bit as beautiful as it did in the 19th century. 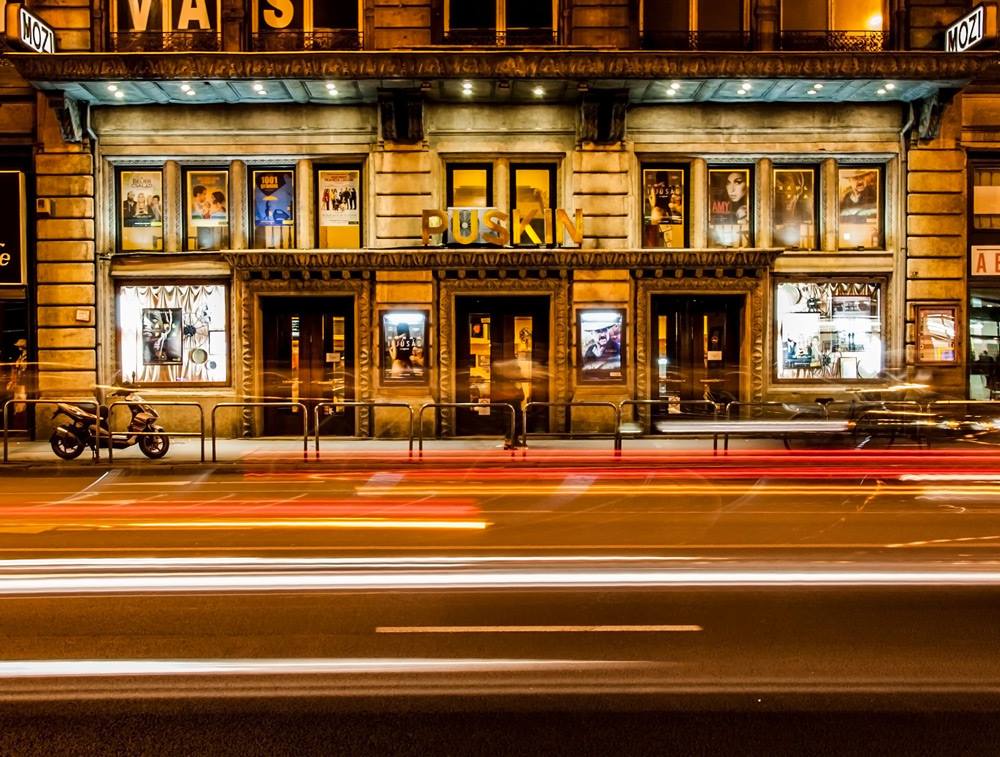