As a result of the pandemic outbreak, people started to accumulate non-perishable food, including one of the most important ingredients of all, the flour. And if there is flour in the house, why do not we start baking bread? – the majority of people thought; as a result of which, this spring has become the period of ‘quarantine bread’. According to the bakers, the amount of home-made bread is not so high that it would mean any risk for their job; still, conscious consumers will expect a higher quality of bread in the long-term.

The pandemic outbreak was followed by significant accumulation – besides toilet paper, flour was the second most wanted product in the shops. Why? Because flour can be used for several culinary delicacies, including food coated in breadcrumbs, sponge cake crumbs and dough.

several groups can be found on social media sites whose enthusiastic members give tips to each other about the appropriate preparation of quality bread.

According to the head of Panificio il Basilico bakery, Szabolcs Szabadfi – who is also a great fan of online baking – “it is a natural reaction that everyone instinctively started to take the first steps towards self-sufficiency”. His project started three weeks ago: “I arrived home from a workshop in Spain and had to go to voluntary quarantine when I started to “raise” leaven for 9 days with my online group, then for the 10th day we baked our quarantine bread together.”

The primary purpose of Szabolcs is to teach his followers how to prepare such delicacies from the least ingredients possible. Altogether, 600 grams of flour have been used up by the 70,000 followers, which is a very tiny proportion of the accumulated amount. Furthermore, thanks to his creative online project, the number of followings has increased significantly – from 8,000 followers, it has reached 70,000 for the third week of the pandemic’s occurrence in Hungary.

According to the baker, the virtual home baking provides an enjoyable social experience, an opportunity to spend your time usefully, as well as it teaches tolerance and patience which are essential factors in this critical period.

Of course, you should not expect perfect results for the first time, but even a halfway successful sourdough bread is more delicious than any store-based artificial bread containing several additives included. This principle served as the basis of the Facebook movement #Tartsd otthon a nagyit! (#Keep your grandma at home!) whose national quarantine bread competition was attended by 134 amateur participants, the so-called ‘fake bakers’. The phrase was created by Olivér Heiszler, Micheline-starred chef who was the manager and the main jury of the competition, defining himself as the primary ‘fake baker’ due to the lack of his professional bakery qualification.

According to Olivér, who is the manager of KÓPÉK műhely, “For those who did not have five or six hours to prepare the bread, now the time has come. Many people asked me if there is a possibility to prepare it within a shorter time, but there is no option like that. By the end of the epidemic, people will not devote time to this activity. Furthermore, the turnover of craft bakeries has rather grown than decreased as Netpincér the Wolt also provides home delivery of quality bread; therefore, there is no more excuse like “I can not stop in front of the shop, or “it is far away.” – says Oliver who bakes 100 breads every week to the employees of Szent László Hospital employees, within the action of the Hungarian Gastronomy Association. 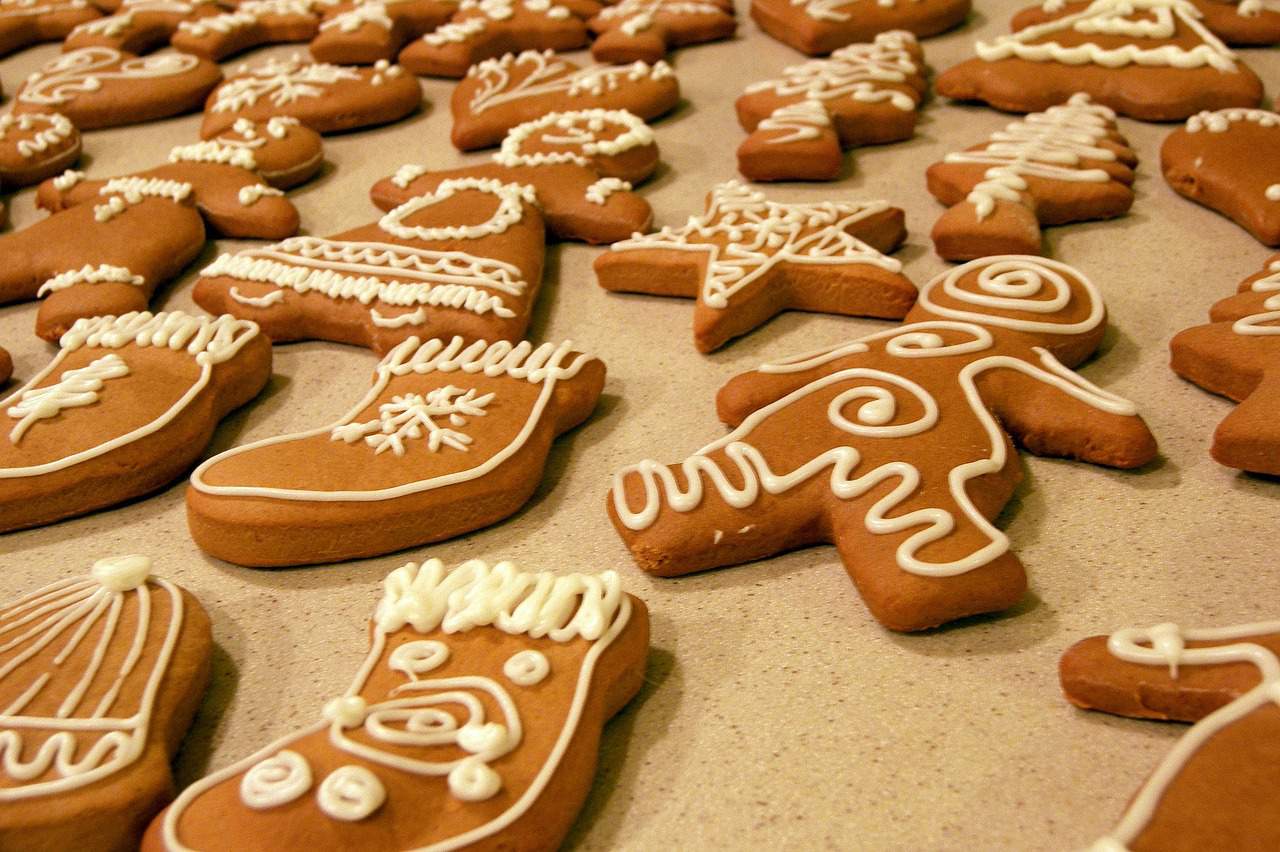 According to Szabolcs, the movement will serve as an excellent baseline to teach more and more people about the importance of quality. In the long term, this will motivate every bakery to prepare high-quality bread;

“and maybe a little bit more respect will be given to the traditional and craft-trade bakers.”