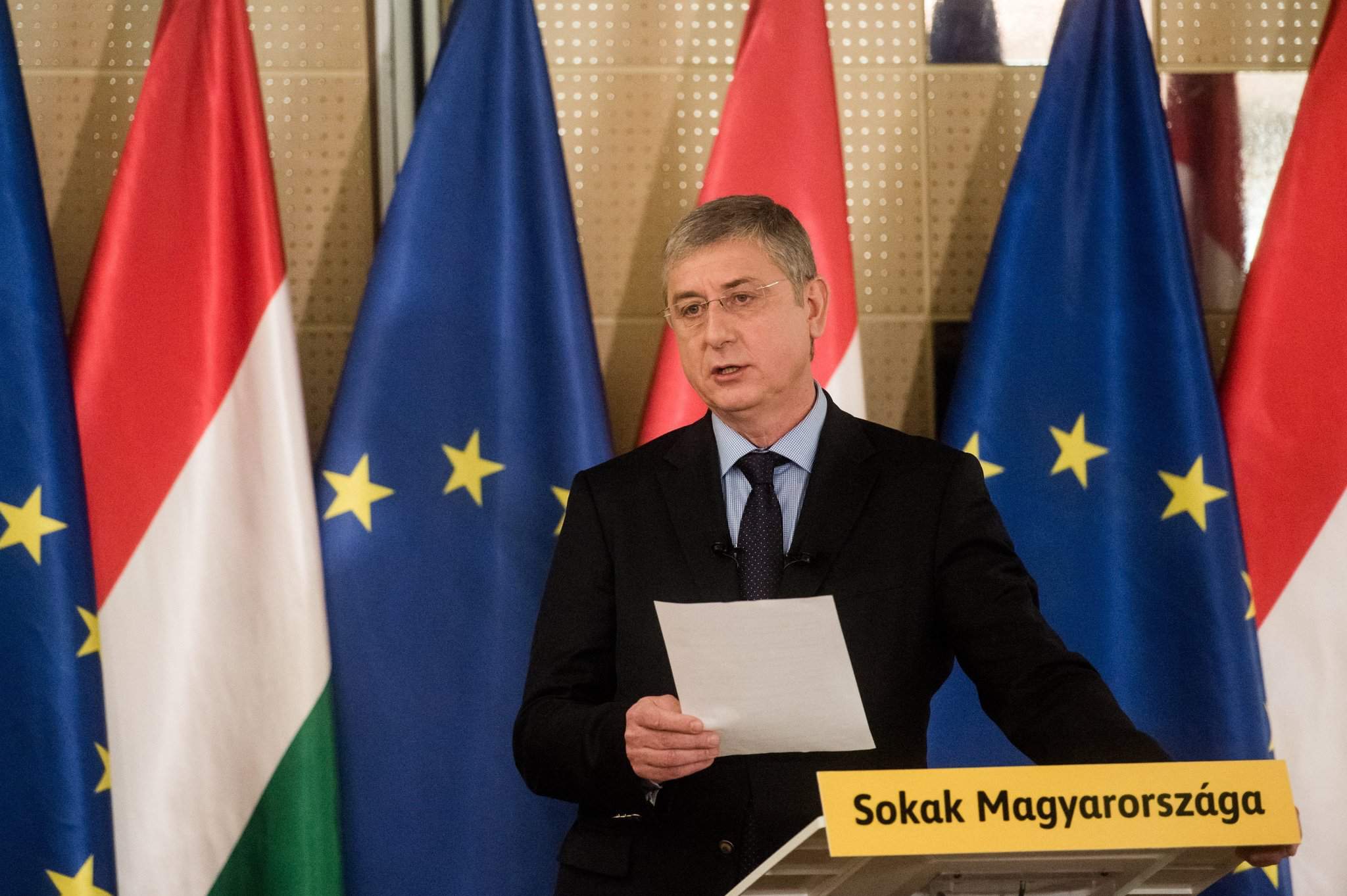 Budapest (MTI) – Ex-premier Ferenc Gyurcsány has been re-elected leader of the opposition Democratic Coalition (DK) by an overwhelming majority of party members, the party said on Saturday.

Altogether 98 percent of party members have voted in support of Gyurcsány, DK said in a statement.

The party added that DK is the only parliamentary party in Hungary whose leader is elected by all party members who wish to participate in the vote rather than by a limited group.

As Gyurcsány was elected for a two-year term, DK will enter the 2018 parliamentary elections under his leadership.