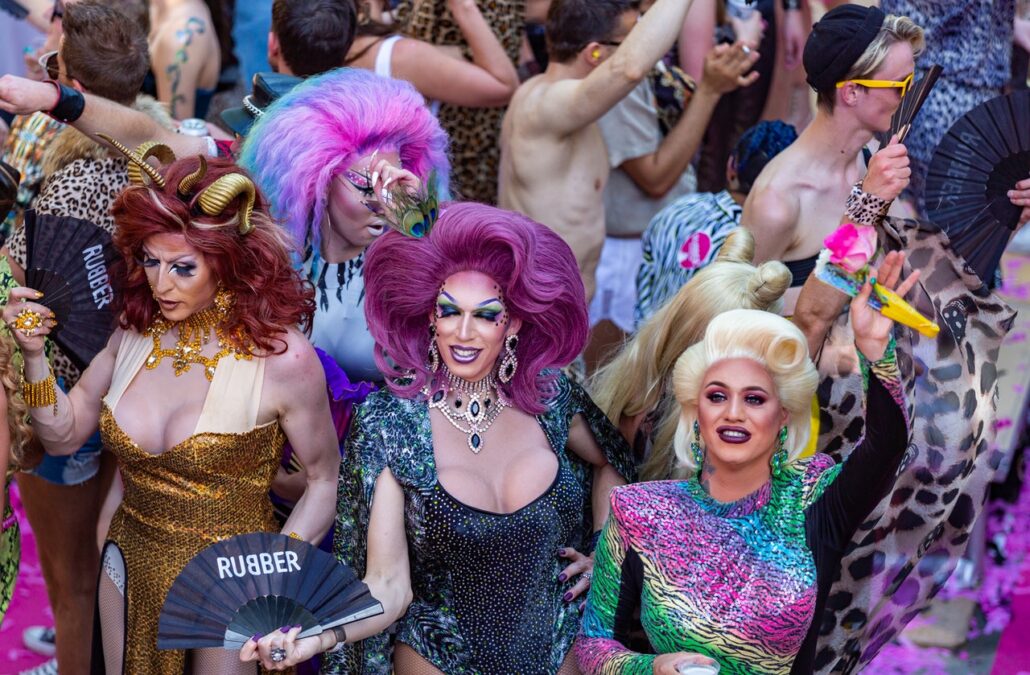 Persons of differing sexual orientation clearly suffer discrimination in Hungary, European Commissioner for Justice Didier Reynders said in Budapest on Friday.
Reynders said he was convinced that Hungarian regulations contradicted European Union principles of freedom, and added that he wanted to see an amendment to the relevant law. Reynders has been in Hungary since Wednesday consulting representatives of parliament, government, judges and the civil sector concerning the findings of the

He noted the functioning of the judiciary, corruption, the situation of the media and checks and balances have been under review. The commission’s opinion has not changed significantly, he added.
Reynders insisted that various parliamentary groups and civilians had confirmed the statement of facts described in the EC report, adding that ways to improve the situation would be assessed. Ensuring the independence of the public prosecutor’s office and the courts was highly important, he said. The commissioner also

criticised the “lack of transparency”

in state advertising which, he said, had a major influence on the economic circumstances of media organisations. Also, the Media Council should be composed of a multiplicity of party representatives, he said.

Reynders said his report was an analysis of the situation and not a tool for introducing sanctions. The aim was open dialogue and assessing which areas of cooperation could be improved, he added. At the same time, EU principles must be protected, he said. EU law has primacy in certain areas and the rulings of the European Court are binding, he added. He said the EC was not in favour of identical systems in every member state, given different historical traditions. But certain basic principles must be guaranteed, including the independence of the judiciary enshrined in EU treaties, he added.
Minister: Hungary will not let LGBTQ lobby into schools!

Reynders said he had

listened to the opinions of “both sides” in Hungary.

He added that he had met Justice Minister Judit Varga, as well as opposition representatives, including prime ministerial candidate Péter Márki-Zay and Budapest Mayor Gergely Karácsony. Recommendations will be submitted to Hungary, he said. He encouraged Hungary to join the European Public Prosecutor’s Office, adding, however, that this was not compulsory.

Justice Minister Judit Varga told a conference in Budapest on Friday.
Hungarian judges are aware of and well prepared when it comes to the characteristics of the Strasbourg court, Varga told the conference on the implementation of the legal practices of the ECtHR in Hungary’s judicial system. She said Hungary’s system of procedural norms helped keep judges up to date on the Strasbourg court’s practices.
If the Hungarian judiciary acts appropriately, it means fewer cases will be referred to the ECtHR, the minister said. She pointed out as an example that there had been 1,406 pending cases against Hungary before the court in 2009, which later increased to 8,962 but was reduced to just 516 by Jan 1, 2021. Thanks to the government’s efforts, Hungary is no longer among the countries with the most ECtHR cases, Varga added. 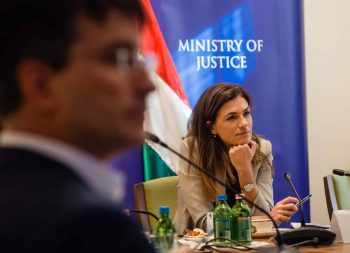