The European Union (EU) on Wednesday expressed its willingness to enhance its overall relationship with India, emphasizing their mutual interests in preserving the existing international order.

In a joint statement released following the 15th EU-India Summit, the leaders of the two sides said they aimed to strengthen their strategic partnership and “affirmed their determination to promote effective multilateralism and a rules-based multilateral order with the United Nations and the World Trade Organization at its core.”

“As power dynamics shift across the globe, the EU wants to play a stronger role in the region, and as a global actor. Today’s substantive dialogue with India will reinforce these strategic goals,” Michel said.

The leaders agreed to establish a ministerial-level dialogue aimed at addressing trade irritants and fostering progress on trade and investment agreements, including a free trade agreement — although it is still far off.

The EU is India’s largest trade and investment partner, but India accounts for only about two percent of EU external trade.

“This is clearly an area that offers impressive potential for significant future growth,” said Michel.

Touching upon their joint efforts to combat COVID-19, both sides “emphasized the importance of strengthening our preparedness and response capacities, of sharing information in a free, transparent and prompt manner, and of improving international response, including through relevant international organizations, such as the World Health Organization.”

India will serve as president of the United Nations (UN) Security Council in 2021-2022 and will assume the presidency of the G20 in 2022. The G20 is an international forum for governments and central bank governors from 19 countries and the EU.

COVID-19 infections continued to spread in Asia-Pacific countries as India reported the highest single-day spike in the number of fresh cases on Wednesday and Japan’s Tokyo raised its warning level to the highest level of four. 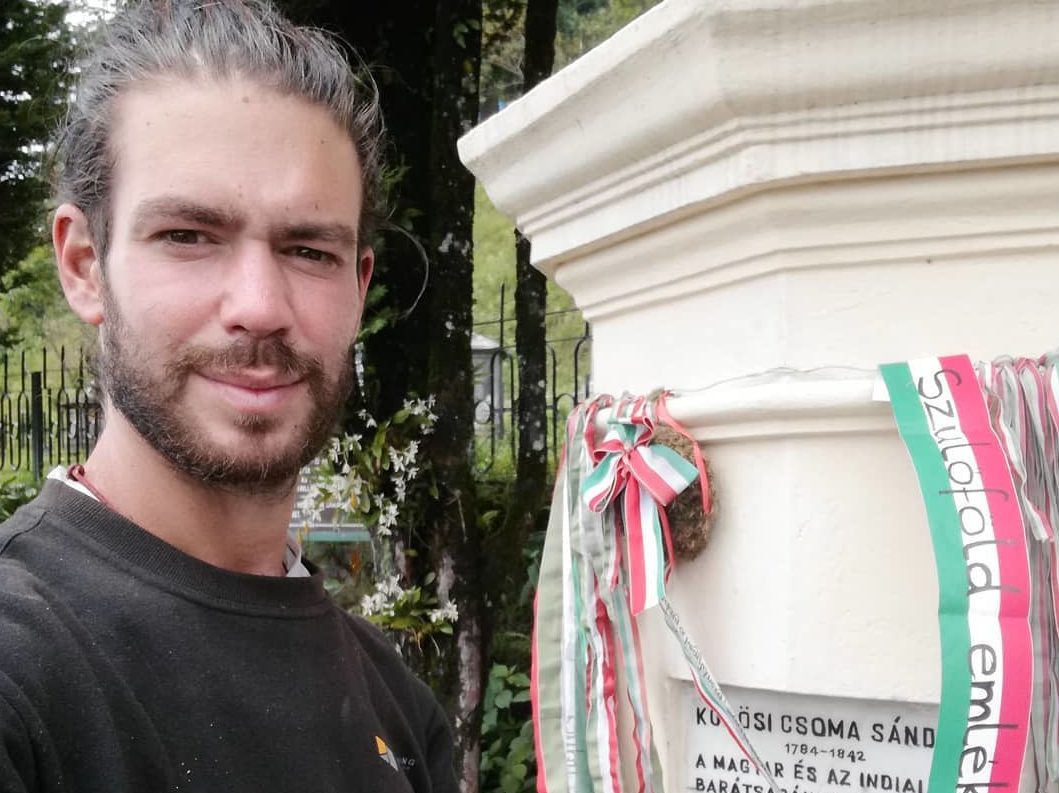