The purpose of the visit was to present to Tunisian authorities the EC’s new approach which is based on the assumption that long-term cooperation must be based on mutual benefits, he said.

The EU is willing to further increase support to Tunisia if the country cooperates in areas of special importance to the EU, such as stopping illegal migration, he added.

Várhelyi said the visit was successful and the Tunisian side expressed an understanding of the problems raised.

Ten million euros of extra support was offered to Tunisia to properly equip border protection forces, including the coastal guard, to stop the departure of illegal migrants, he said. A recent upsurge in the outflow of illegal migrants must be stopped, he added.

The sides were in agreement at the talks that the situation also posed a danger to Tunisia because criminal groups that organise the movement of migrants could also undermine security in the country, he said.

The EU’s interest is to stabilise the region with the help of economic cooperation,

Várhelyi said. During the new multi-year budget period, the EU is ready to prepare a comprehensive economic development plan to help Tunisia retain its young population, he added. Help will be offered for job creation and economic growth, he said.

Várhelyi said he was planning further visits to Morocco, Algeria and Egypt, which are also important partners to the EU. Cooperation can only be successful if it serves mutual interests, he said.

The commissioner added that

the current EC was working together with member countries to craft the relevant messages together; this is the reason why the Italian ministers accompanied him on his visit.

Cooperation is necessary because illegal migration is bad for Europe, the member states and also the Mediterranean countries, Várhelyi said.

In addition to border protection and accelerating the return of illegal migrants, securing an economic outlook is the most effective means of success, he added. 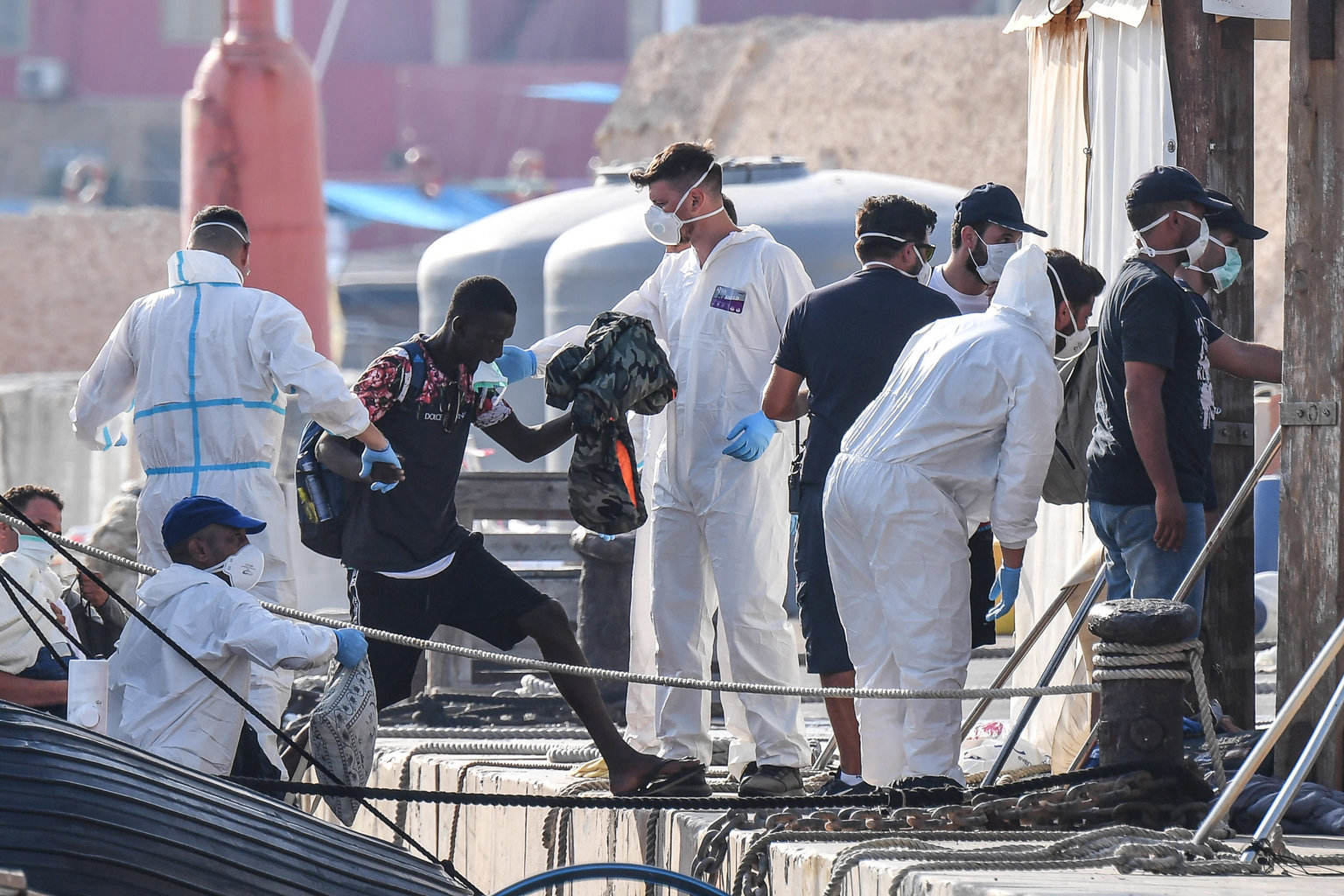