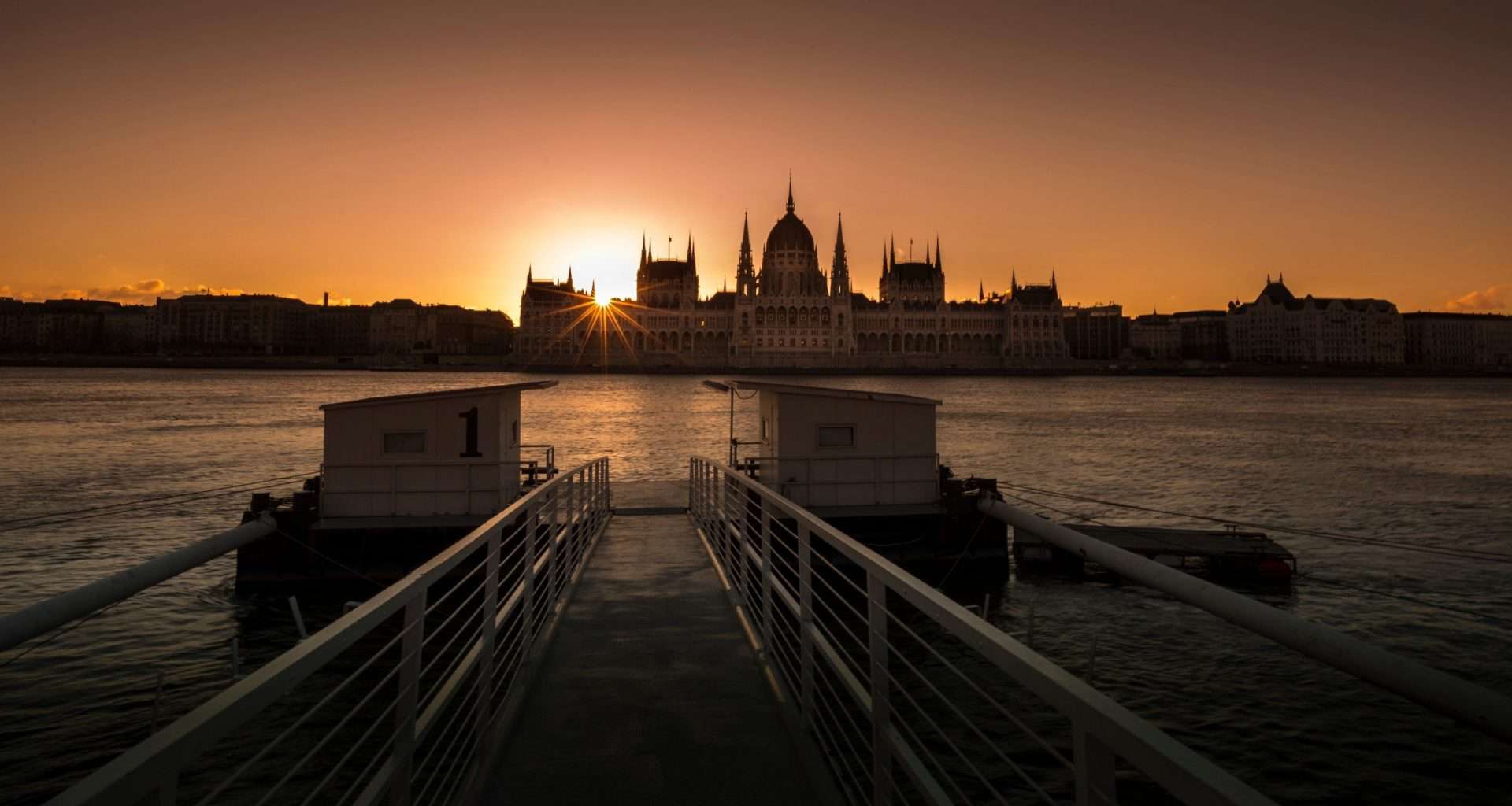 Economy Minister Mihály Varga said that the European Union’s country-specific recommendations for Hungary were “not based on real facts, but on a double standard”, in a statement issued by his ministry on Tuesday.

He added that Hungary had not supported the adoption of the recommendations and had protested the procedure in a separate declaration.

“The Hungarian government expects the results of the European Parliament elections in May to have a positive impact on the operation of the EU’s system of institutions soon, and that current policy will then not creep into professional matters,” Varga said.

“Hungary finds it concerning that the European Commission failed to take into consideration Hungary’s stand on disputed parts [of the recommendations]. It is unfortunate that the proposals by the Finnish presidency to modify the text did not take suitable stock of Hungary’s concerns,” he added.

Varga said the merit of Hungary’s economic performance is “indisputable”, noting that the country’s GDP growth in the first quarter of 2019 was close to three times the EU average, the unemployment rate is among the lowest in Europe and wage growth has been continuous.

The Economic and Financial Affairs Council configuration (Ecofin) issued its 2019 recommendations and opinions to member states on their economic, employment and fiscal policies after a meeting in Brussels.

Hungary’s overall poverty situation has been improving since 2013 and the share of people at risk of poverty and social exclusion is falling, Ecofin said.

The Council recommended action to continue the labour market integration of Hungary’s most vulnerable groups, improve education outcomes and increase the participation of disadvantaged groups, in particular Roma, in mainstream education.

The Council said a focus should be placed on investment-related economic policy on research and innovation, low-carbon energy, transport infrastructure, and waste management and energy and resource efficiency, taking into account regional disparities. Competition in public procurement should also be improved, it added.

The Council urged steps to reinforce the anti-corruption framework, including by improving prosecutorial efforts and access to public information, and strengthen judicial independence.

The Council said Hungary should continue simplifying the tax system, while strengthening it against the risk of aggressive tax planning.