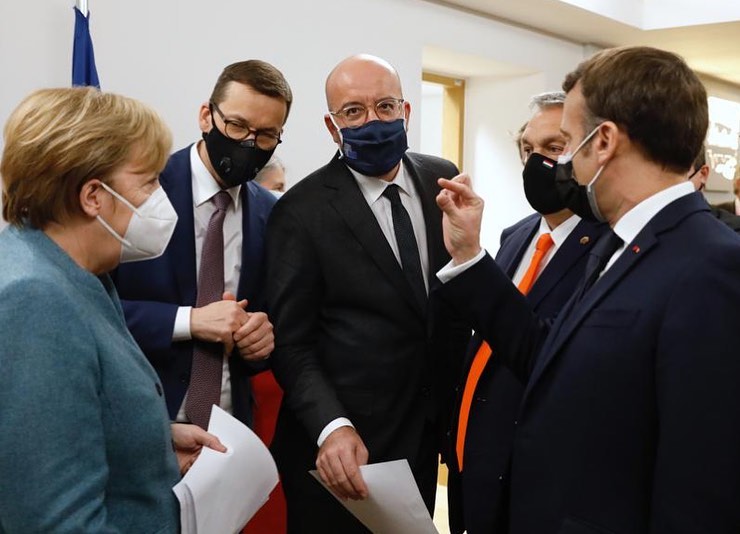 The opposition Democratic Coalition (DK) has insisted that Prime Minister Viktor Orbán suffered a defeat at the European Union summit on Thursday.

DK MEP Klára Dobrev told an online news conference today that Orbán “might have thought he could sell his defeat at home as a victory”, but it soon became clear that “not a single letter” of the proposal made by the European Parliament and the European Council on rule-of-law protections had changed.

Nevertheless, Orbán gave up his planned veto of the EU budget, she added.

Dobrev noted that EU Commissioner Vera Jourova and MEP Petri Sarvamaa, the European Parliament’s chief negotiator, expected a European court ruling on the rule-of-law provision — a key concession to Hungary and Poland — in a matter of months rather than years.

Meanwhile, it was reaffirmed, she said, that the legislation would come into force on Jan. 1 after Dutch Prime Minister Mark Rutte requested clarification.

“After that, it would be hard to maintain that Viktor Orbán left Brussels victorious,” Dobrev said. 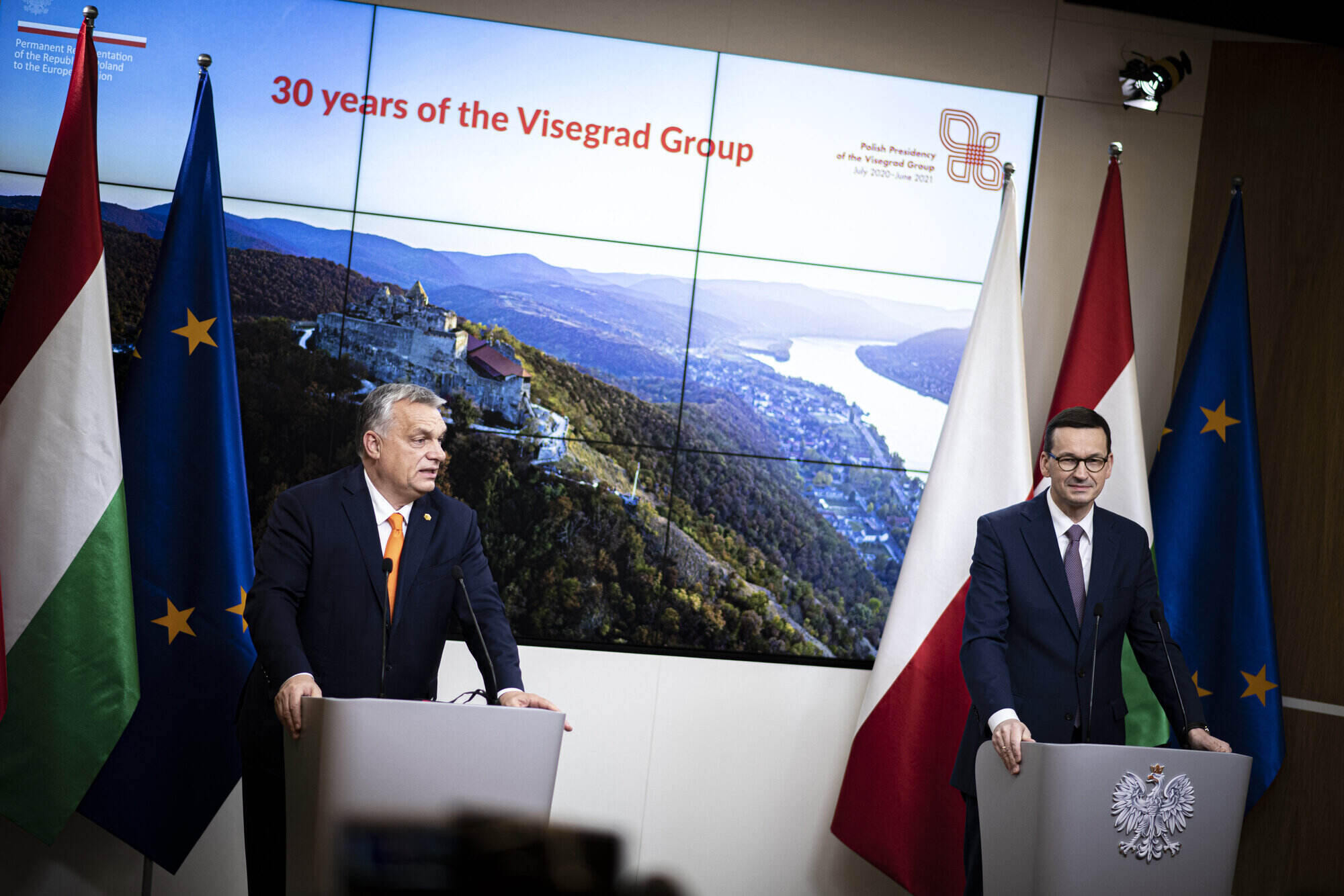 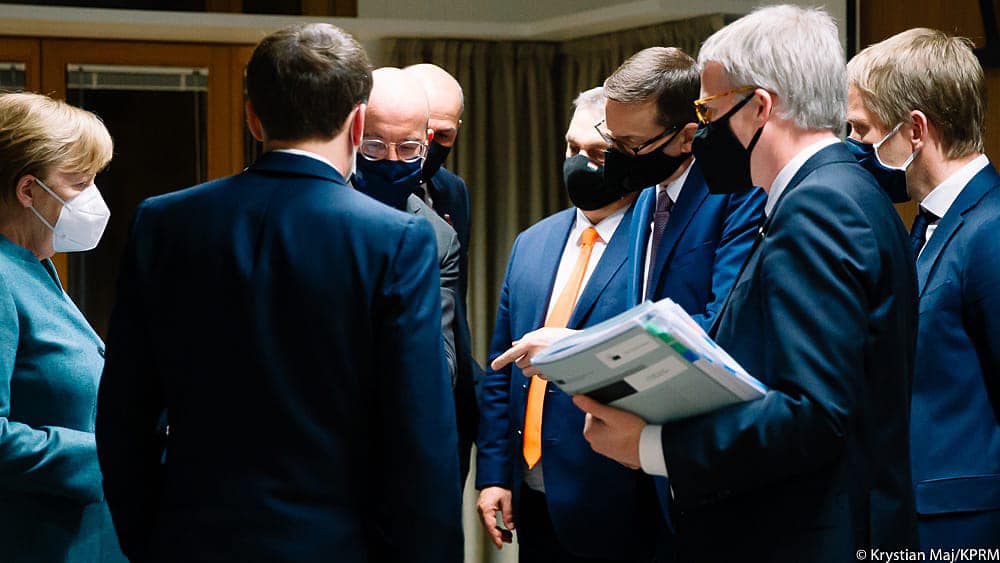