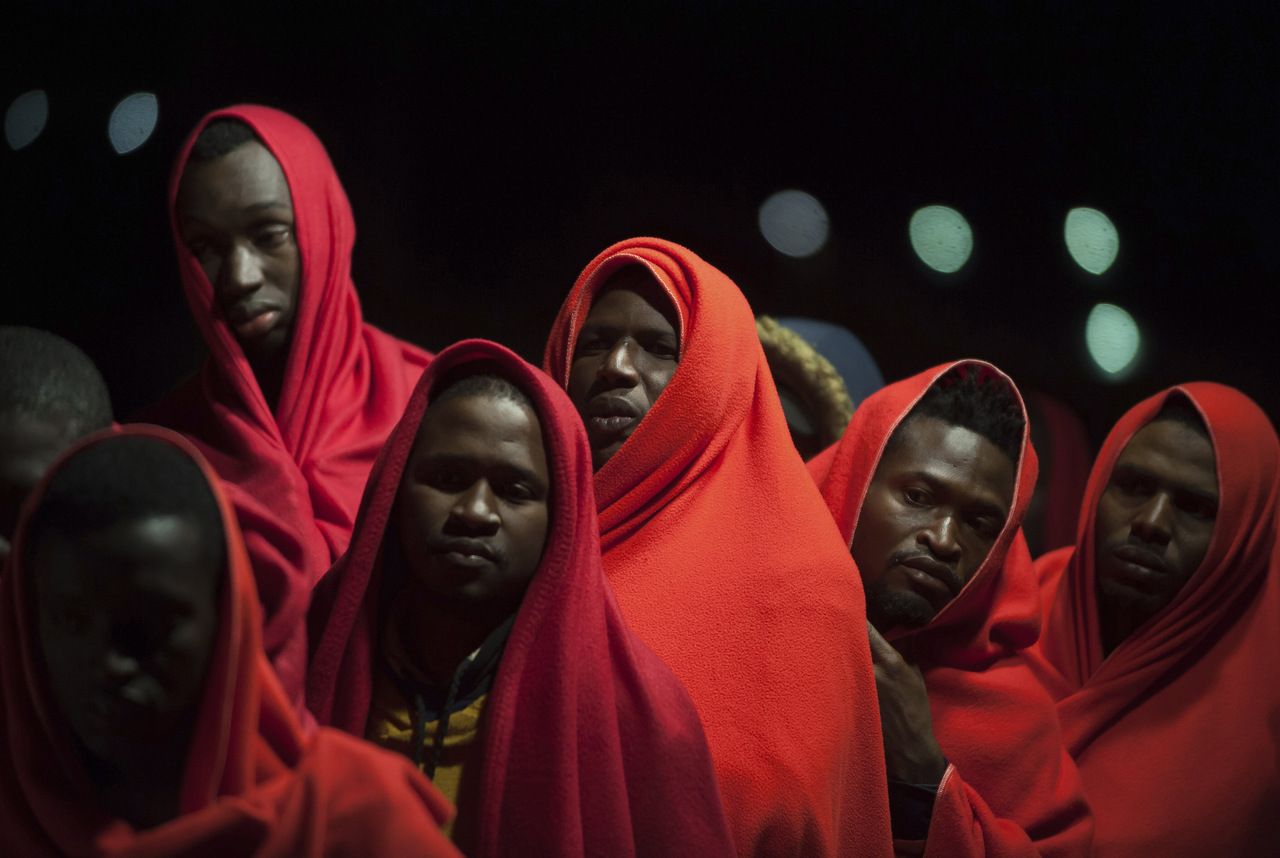 The European Union is launching a new operation to combat people smuggling in the Mediterranean after the current operation, Operation Sophia, expires in March, Foreign Minister Péter Szijjártó noted on Monday.

The new operation will focus on enforcing the arms embargo against Libya, Szijjártó said. It will make use of airborne, satellite and seafaring equipment, he said on the sidelines of a meeting of EU foreign ministers.

Hungary shares Italy and Austria’s view that the deployment of ships could end up aiding migration if operations branch off into rescue missions.

The new operation must not be allowed to become an incentive to migrants, he added.

Hungary insists on the policy of suspending the operation and withdrawing ships from the region if it appears that migration is increasing as a result, he said, adding that Hungary insisted that the decision to withdraw should be left with member states. This stance has been accepted in the debates leading up to future deployments at sea, he said.

African countries should be helped to retain their growing populations in their homelands.

Hungary does not accept the approach that it is “inevitable and inescapable” that a growing population in Africa leads to hundreds of thousands, “maybe millions” migrating to Europe, the minister said.

“We have to boost the retention capabilities of African countries as their population grows. That takes investment, technological aid and training,” Szijjártó said.

Hungary is providing grants to 900 African students a year and has opened 80 million euros worth of tied aid, Szijjártó said. It has also raised the value of tech aid to the continent five-fold, to over 7 billion forints (EUR 21.0m), he added.

The meeting of EU foreign ministers on Monday also touched on the situations in Sahel, Venezuela, the Western Balkans and the Middle East, as well as on relations with the African Union and India.