The European Commission is in contact with EU member states to set up a redistribution system for migrants arriving in Italy during the summer, its home affairs commissioner was quoted as saying on Thursday.

“I am in contact with governments to set up a network of voluntary aid, of voluntary redistribution that can help Italy throughout the summer months until we approve the EU reform,” Ylva Johansson told Italian daily La Repubblica, adding that would not happen before the end of summer.

The EU executive also said she was ready to engage with Libya in order to reach a new accord over migration and was confident it would happen before elections there in December.

“We have very positive feedback from the interim government, there are chances of working well with Tripoli,” she said.

Conflict-ridden Libya is a major route for migrants seeking to reach Europe.

She added that she hoped to strike a deal with Tunisia by the year end, under which Europe could pledge funds to support the Tunisian economy while Tunis would commit to managing its borders.

The U.N. refugee agency UNHCR says fewer than 23,500 people have made it across the sea to Europe this year, with most new arrivals landing in Italy and Spain from Tunisia and Algeria.

The agency estimates 633 people have died or gone missing while attempting the perilous sea-crossing this year. 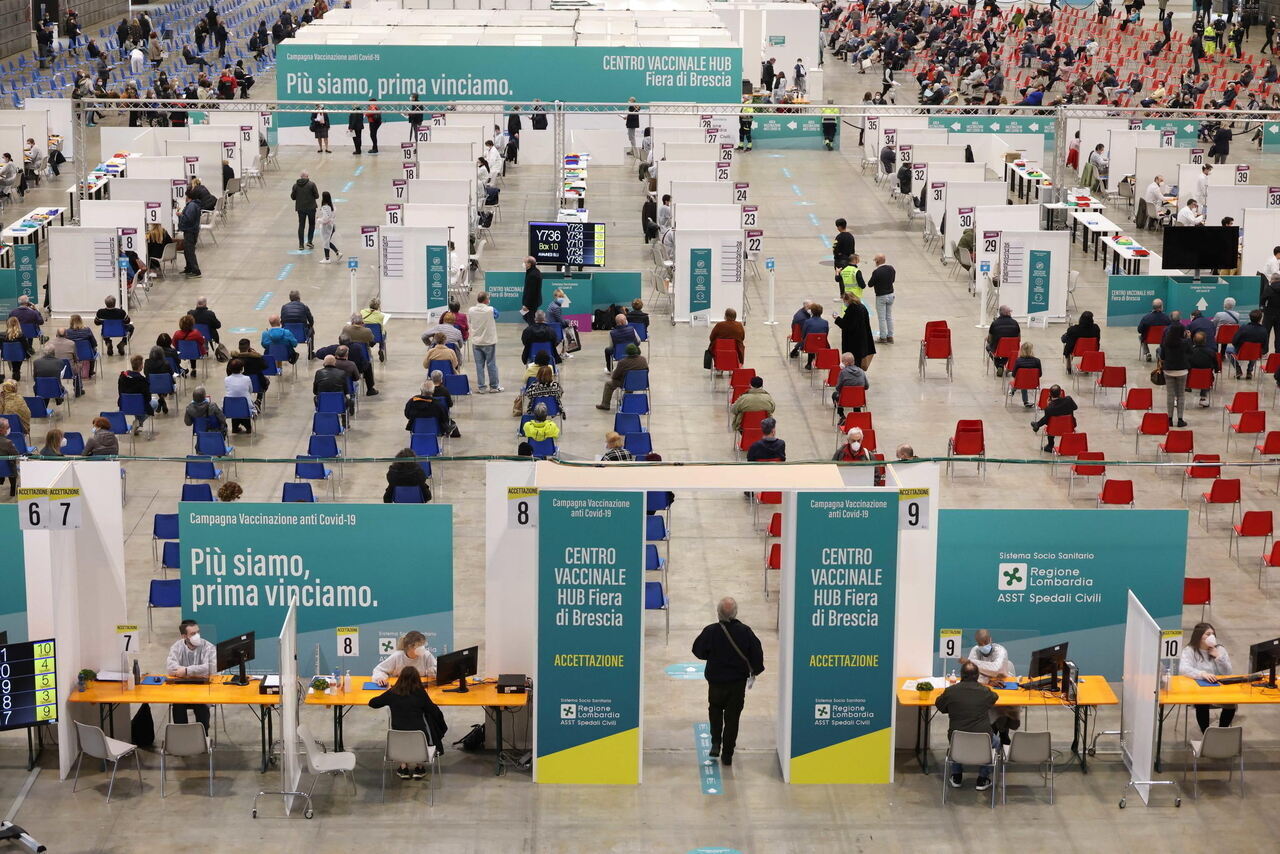