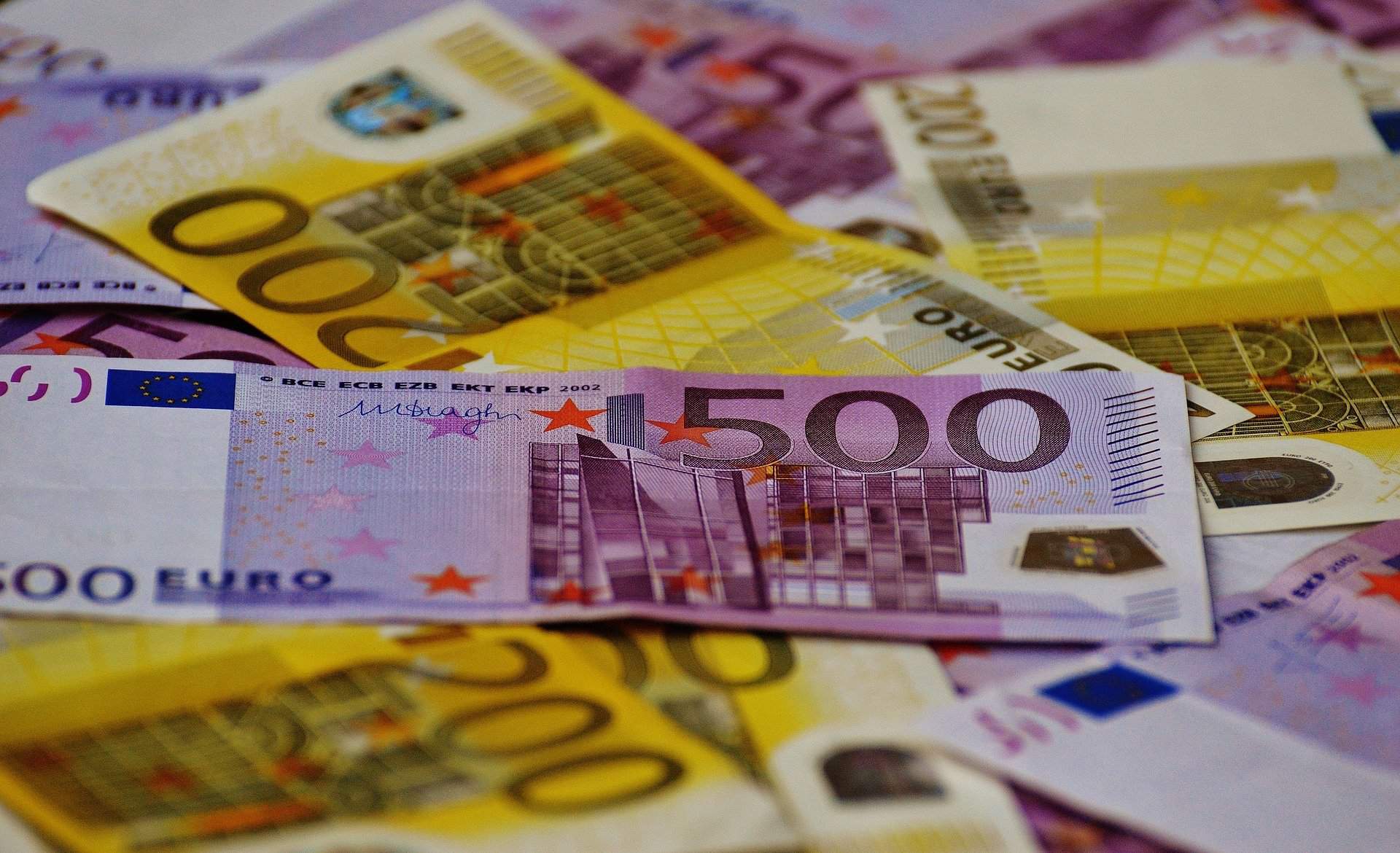 The majority of people in countries outside the euro zone would welcome the introduction of the European currency, according to the latest Eurobarometer survey published in Brussels on Friday.

The report said that voter support for the common currency was 66 percent in Hungary, the highest in the group of seven countries.

On average, 55 percent of the group’s population would support an immediate while 42 percent an early introduction of the euro, the report said.

Fully 56 percent of respondents in the seven countries said that the common currency has a good impact on the economies which have already joined the currency union. In Hungary, 70 percent of participants had the same opinion.