European Aquatics Championships to be held next May in Budapest

The European Aquatics Championships, originally scheduled to be held in Budapest this month, will be organised between May 10 and 23 next year in view of the novel coronavirus epidemic, the European swimming league LEN said on Tuesday.

The organisers announced last week that the event had been postponed to 2021 because of the epidemic.

The championships had already been postponed once, from May to August.

FINA, the world swimming governing body, announced on Monday that the FINA World Championships, initially scheduled for the summer of 2021 in Fukuoka, Japan, will now take place from May 13-29, 2022.

“After liaising with the relevant stakeholders and receiving feedback from them, we do not doubt that the decision taken will provide the best possible conditions for all participants at the Championships. We look forward to witnessing the world’s best aquatic athletes from around the world competing in the city of Fukuoka (JPN) in 2022,” said FINA President Dr. Julio C. Maglione.

“At a time of unprecedented uncertainty, FINA hopes the announcement of these dates will allow for some clarity in planning for all concerned,” Maglione said.

The FINA World Masters Championships will take place across the island of Kyushu, from May 31-June 9, 2022. 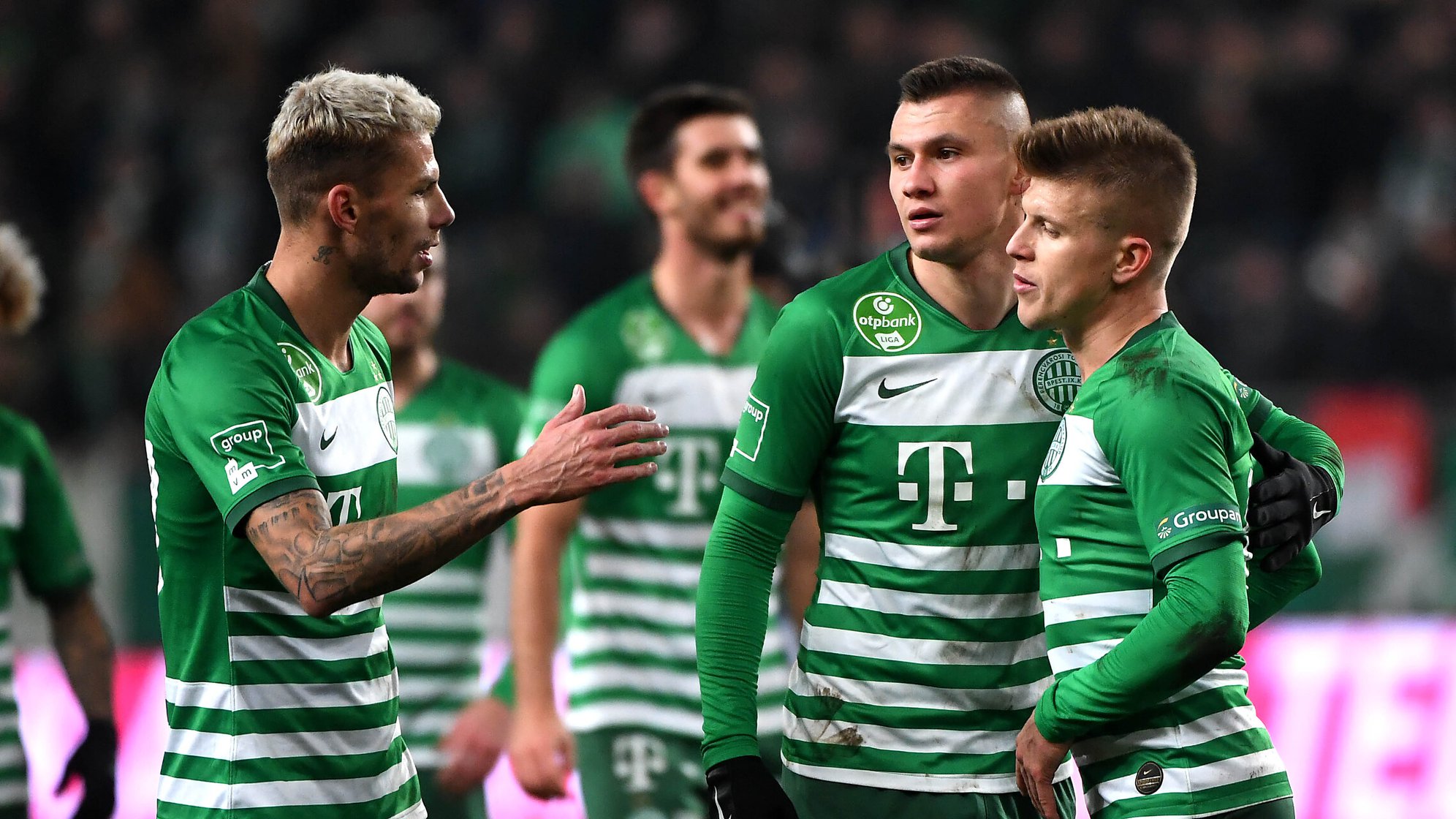