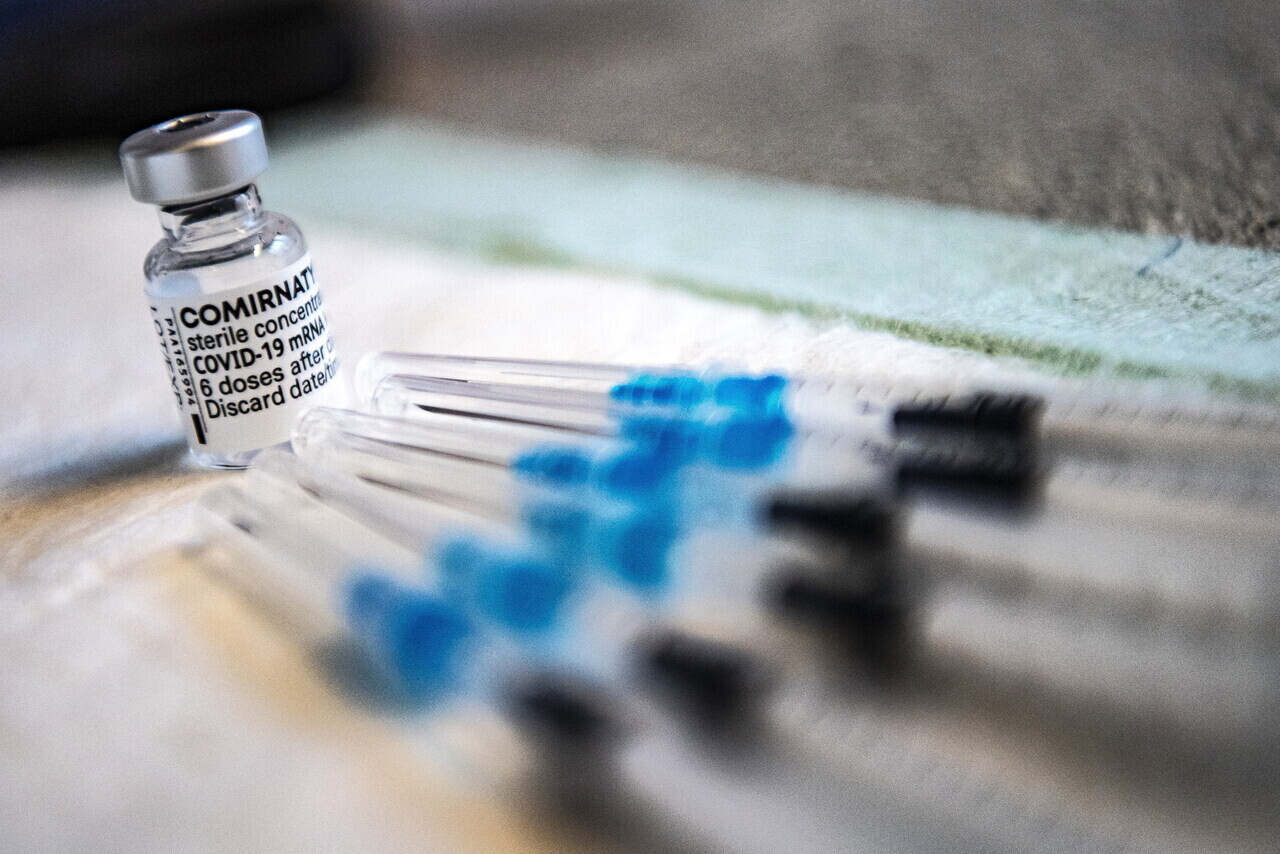 The European Union will ship over half a million COVID-19 shots to the Western Balkans by August using for the first time in the region a vaccine-sharing mechanism meant to help its poorer neighbours and to challenge Chinese and Russian influence.

The EU move comes after China and Russia distributed millions of doses of their vaccines in the region, whose countries are candidates to join the EU, and months after the EU vaccine-sharing mechanism was set up.

“Despite the current global shortage, the EU will deliver life-saving vaccines for the Western Balkans,” Oliver Varhelyi, the EU commissioner responsible for the region, told a news conference on Tuesday.

The bloc plans to funnel 651,000 doses of BioNTech-Pfizer coronavirus vaccines from early May to Bosnia, Albania, North Macedonia, Kosovo, Montenegro and Serbia.

“With this initiative we are showing that we are not leaving the region behind,” Austrian Foreign Minister Alexander Schallenberg said.

His country, the successor state to an empire that once stretched deep into the Balkans, maintains close ties with countries in the region and is coordinating the shipping there of vaccines procured by the EU.

The European Commission outlined plans for a vaccine- sharing mechanism in January, but EU nations have struggled to share them with poorer neighbours amid supply delays that have hampered their own vaccine rollouts.

Serbia, the region’s main recipient of Chinese and Russian shots, already has one of the highest vaccination rates in Europe, and briefly shared some of its shots with neighbours.

Despite this help, the other five Balkan countries expected to receive EU doses have struggled to inoculate people. In Bosnia the shortage of vaccines has led to street protests.

The vaccines shared by the EU will be purchased with EU funds given to the Balkan countries.

Sending vaccines abroad remains a controversial topic in a phase when the global output of jabs is still insufficient to meet demand.

“There is absolutely no connection here to the provision of vaccines in Austria and in other (EU) member states,” said Schallenberg, whose government faces growing public frustration with the slow pace of vaccinations.

“These doses are not from a national quota. These are vaccine doses that the EU explicitly secured from the beginning for the purpose of passing them on to partners.”

An EU official said out of the 600 million doses of Pfizer-BioNTech vaccines the EU has secured for this year, some were set aside for being shipped abroad.

Doses will be distributed according to which countries need them most, Schallenberg said. Bosnia will get the biggest share with 214,000 doses, followed by Albania with 145,000 and North Macedonia with 119,000. Serbia is last with 36,000. 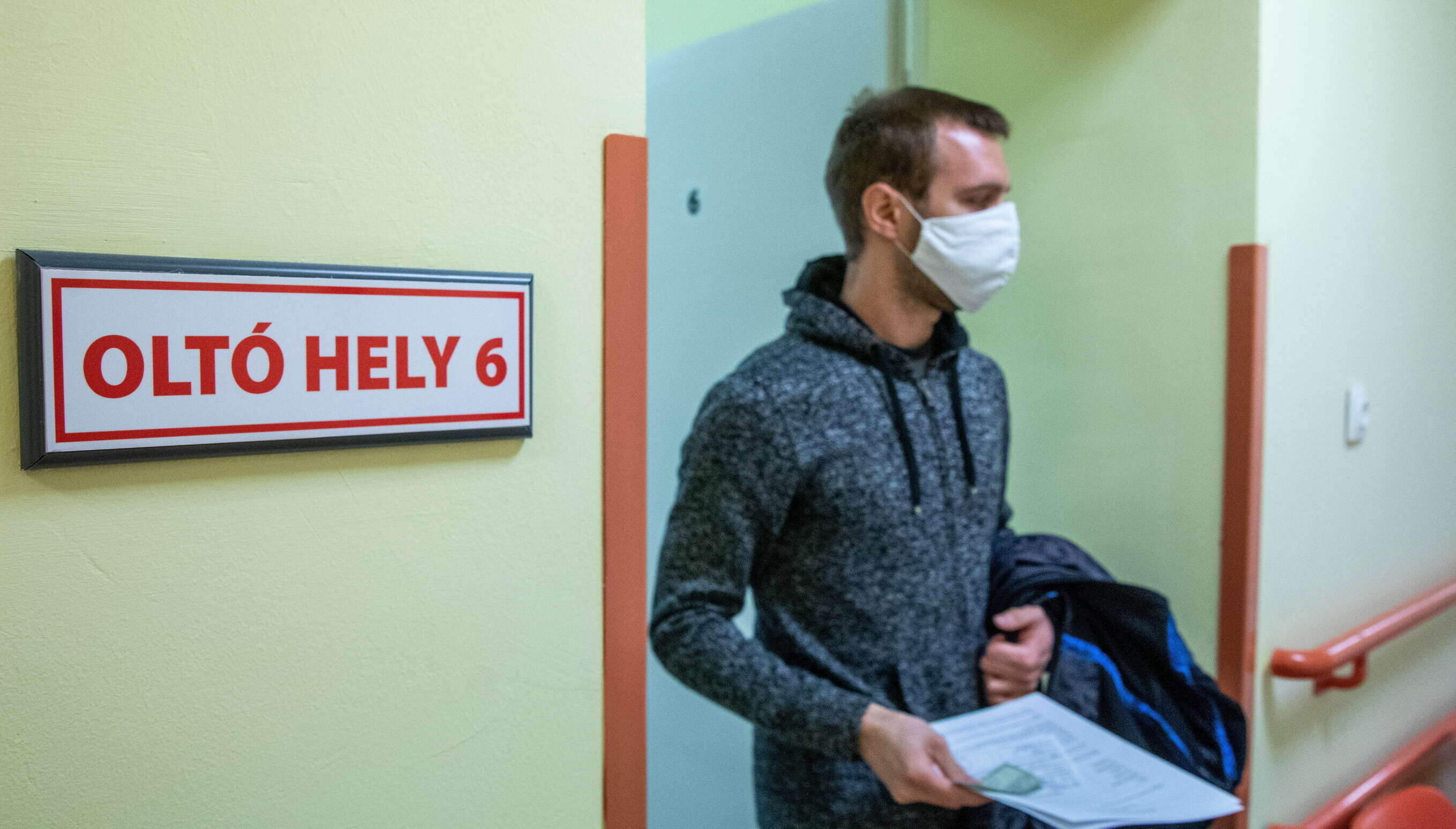