Hungarian cuisine is often described as the spiciest in Europe. It is also notable for the greasy, rather filling meals that have become staple dishes of the country. It is also not famous for being a particularly vegetarian-friendly cuisine – meat is an essential part of many well-known and liked Hungarian dishes.

Pork used to be a crucial part of the olden days’ familial life. It provided a year’s worth of bacon, sausages, and fat. And since lard is a significant part of Hungarian cuisine, prepared by extracting it from bacon, pig slaughtering was a vital part of life, too, and it usually took place before Christmas.

This delicious Hungarian soup bears the name of one of our most well-known novelists, Mór Jókai. In his olden days, his favourite dish was a nice bowl of bean soup, cooked together with the pig’s nails. He also liked it if the beans in the soup were of a generous size. Today, the soup includes the famous Hungarian spice, paprika, tiny pieces of dumplings (csipetke in Hungarian), and a generous dose of sour cream. This is an especially ideal time of year to make it, as you can use the Easter leftover ham as the base of the soup.

For the recipe to make at home, click HERE.

Hungarians seem to love stuffed meals – the popularity of the stuffed paprika equals the popularity of the stuffed cabbage. It is especially loved in the summer season when the weather is warm, and we can use fresh ingredients. It basically goes with any kind of garnish, like potatoes or simply some fresh bread. It has been part of Hungarian cuisine for over a century now. Even though it has Turkish origins, it is best made from Hungarian peppers instead of the popular kinds you see in stores now, like California bell peppers.

To make it at home, use THIS RECIPE.

Even though lecsó is usually a suitable dish for vegetarians, Hungarians tend to add a generous amount of meat – sausages and bacon as well – to spruce up this traditional meal. Nevertheless, it is best made in the summer months, when the vegetables are fresh and very tasty, especially if they come from your very own garden. It might feel like lecsó is an ancient Hungarian meal that was left to us by our ancestors from a thousand years ago, it is actually relatively new, gaining popularity only in the 19th century. If you want a vegetable-based dish where you can still add as much meat as you like, this is it for you. To make it at home, try THIS RECIPE. 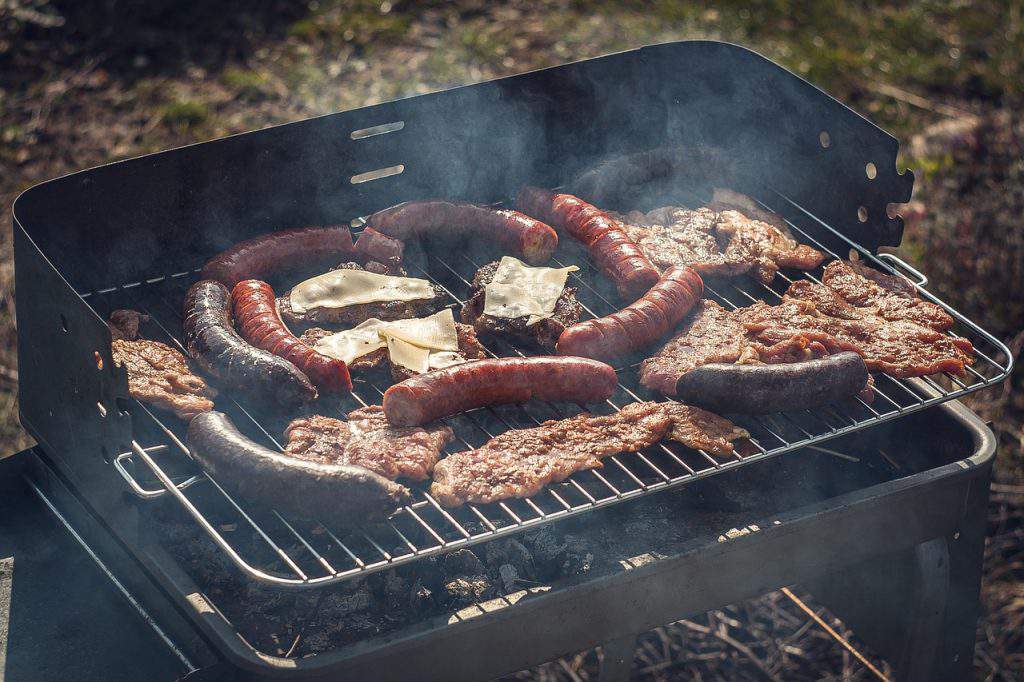 As mentioned above, pig slaughtering is a common feature of life in the countryside of Hungary. It usually takes place before Christmas or the cold January days, and it has become a sort of tourist attraction for people living in the city. At the end of the pig slaughtering, you end up with a nice batch of black pudding (véres hurka) and liver sausage (májas hurka). It is also the time to fill your pork rind and lard reserves. The ham served at Easter is also usually prepared during a pig slaughtering.

Today, there are all sorts of unique flavours gaining popularity, like black pudding and cherries. 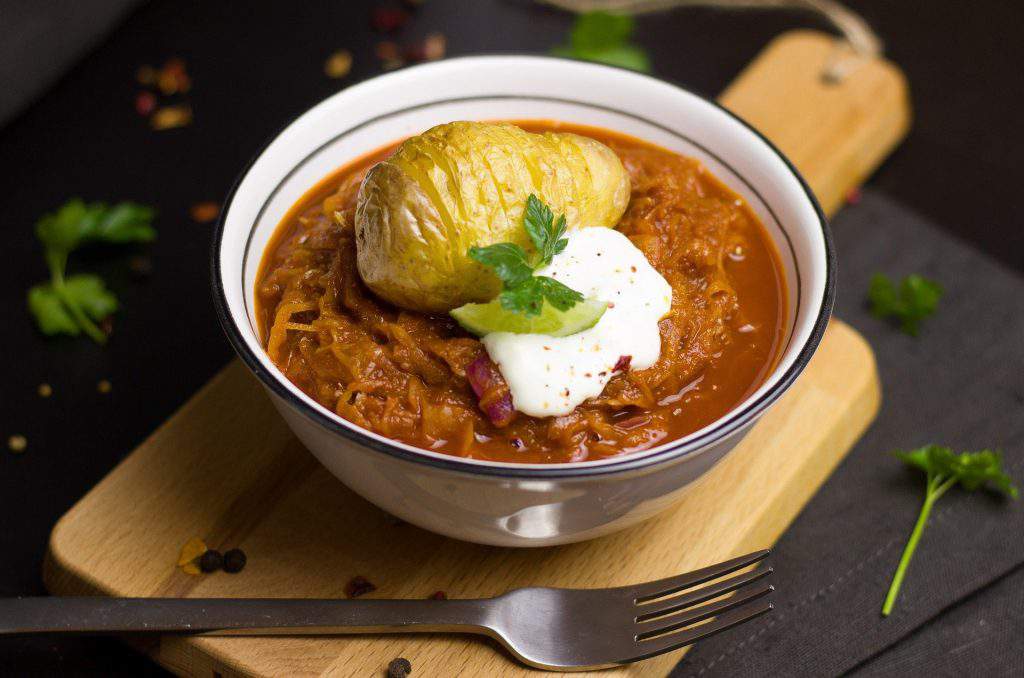 The Hungarian stew or pörkölt is as integral a part of Hungarian gastronomy as the famous goulash. It is not exquisitely made with pork; it actually works well with beef or any sort of wild animal like wild boar, too. Goulash used to be a way of preparing food, and that is how the Hungarian stew started out as well. It used to be a typical dish of herdsmen until it rose to the rank that it could be served at weddings. Made with the famous Hungarian spice paprika, it has become a well-known and loved Hungarian dish.