Festetics Palace – The most visited historical building in Hungary 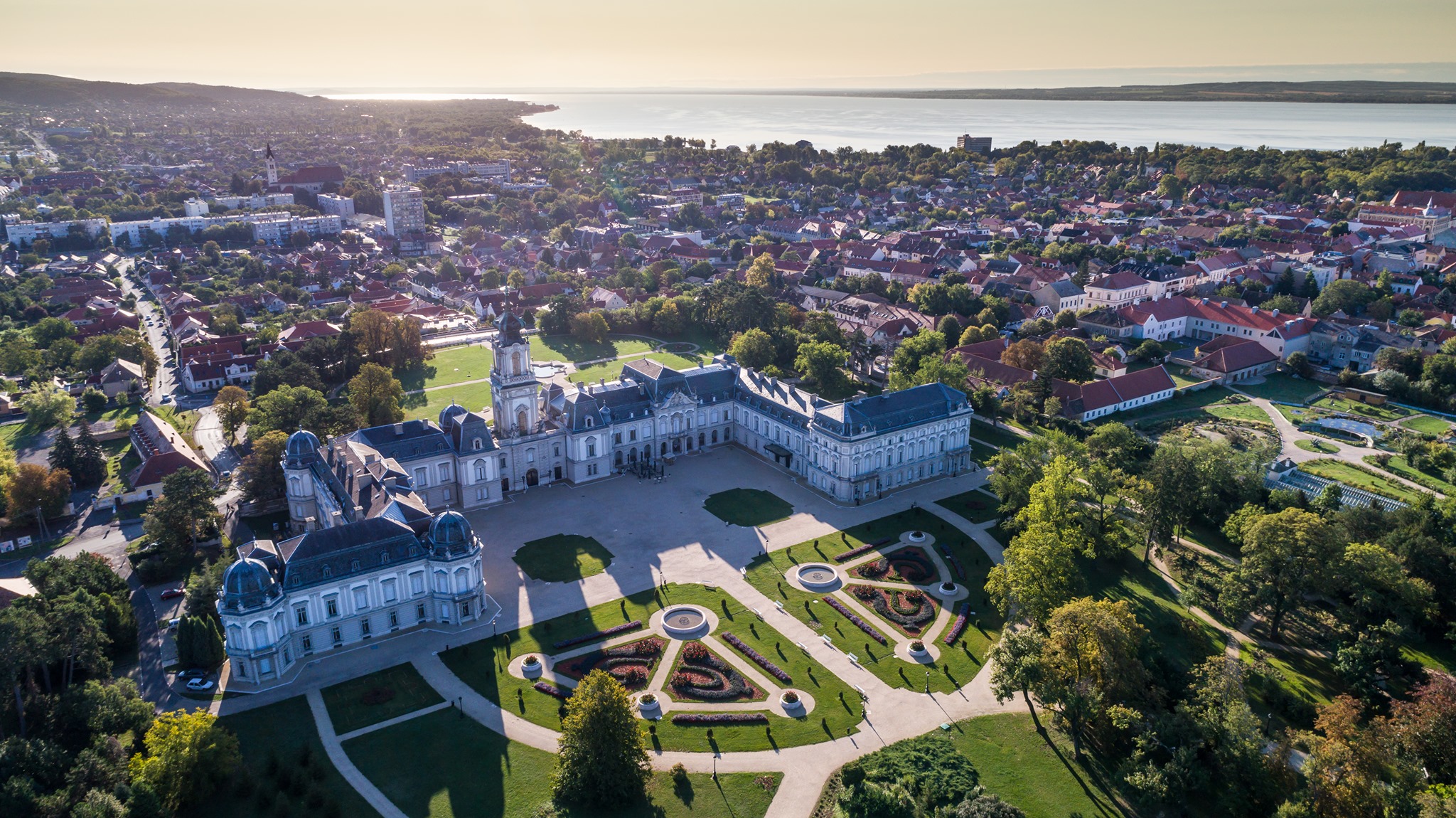 The Festetics Palace in Keszthely (Zala County, Lake Balaton) is the most visited historical palace in the country. Today it serves as a museum and exhibition place offering six permanent exhibitions in five buildings.

The construction of the Baroque-style castle started in the 18th century, and throughout 200 years it belonged to the noble family of Festetics. The family was one of the most aristocratic ones in Hungary for centuries, and the members of it played an essential part in forming the country’s economic, political, scientific and cultural life. It was Kristóf Festetics who first bought fields and yards in the area of Keszthely back in 1739. 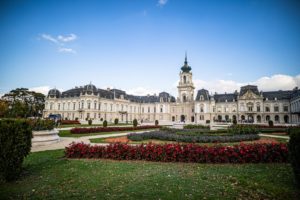 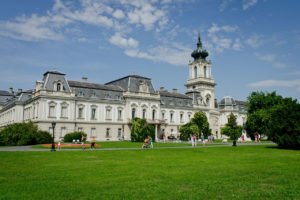 Construction works of the monumental Festetics Palace started in 1745 under the supervision of Kristóf Festetics. The first central part of the building complex was completed in five years and had thirty-four rooms.

The family had many plans about expanding the castle’s area with more buildings, but it never happened until 1792. Eventually, the second part of the constructions started and lasted until 1804. Between 1883 and 1887 the castle faced significant changes: its style was changed into neo-Baroque, the tower of the building was completed, and the whole structure got its own water and heating system.

The most remarkable part of Festetics Castle is its 42-hectare park which is a strictly protected area. Every year, approximately 70,000 flowers are planted in its area. 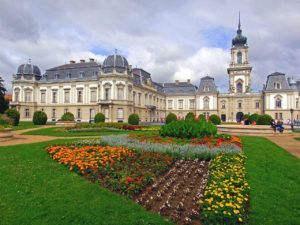 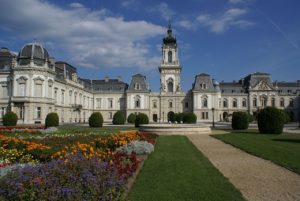 The park has its own palm house and outdoor exhibitions. The palm house features exotic and rare plants, an aquarium, a small pond and a bird park. The oldest plant in the garden is a 400-year-old Common European oak tree. The park also features an exhibition representing the biggest chariot collection of Hungary only featured in Keszthely.

The library of the castle is the only remained aristocratic collection in Europe with approximately 80,000 books. 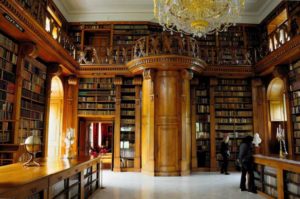 It is the perfect example and representation of the aristocrats’ educational and cultural life back in the 18th, which was restored to its original look to take visitors back in history when they enter. The library, named Helikon, features old and rare encyclopedias and many printed documents from the previous centuries.

In the northern part of the castle, a special room for events was built which gives place to weddings, balls, musical events, conferences and special dining occasions.

Read alsoPictures that highlight why you need to visit Hungary – Castles