Hungary’s ruling Fidesz party condemned on Wednesday the “repeated and continual harassment” of ethnic Hungarians in Transcarpathia (Kárpátalja) by the Ukrainian authorities.

Fidesz said the actions were clearly aimed at intimidation and were anti-minority and anti-European.

“It is shocking that Ukraine, striving for NATO and European Union membership, uses such methods in the 21st century, and treats a peaceful national minority … in such a way,” Fidesz said.

The actions of intimidation by the authorities are attempts to severely restrict Transcarpathian Hungarians in acting on their rights guaranteed by Ukraine’s constitution and international treaties, and nurturing their national identity and culture, it added.

Fidesz called on the Ukrainian government to immediately stop the hostile actions and to make arrangements to improve the situation.

The party called on the Hungarian government to make every effort in bilateral and international relations to prevent similar actions from happening in the future. 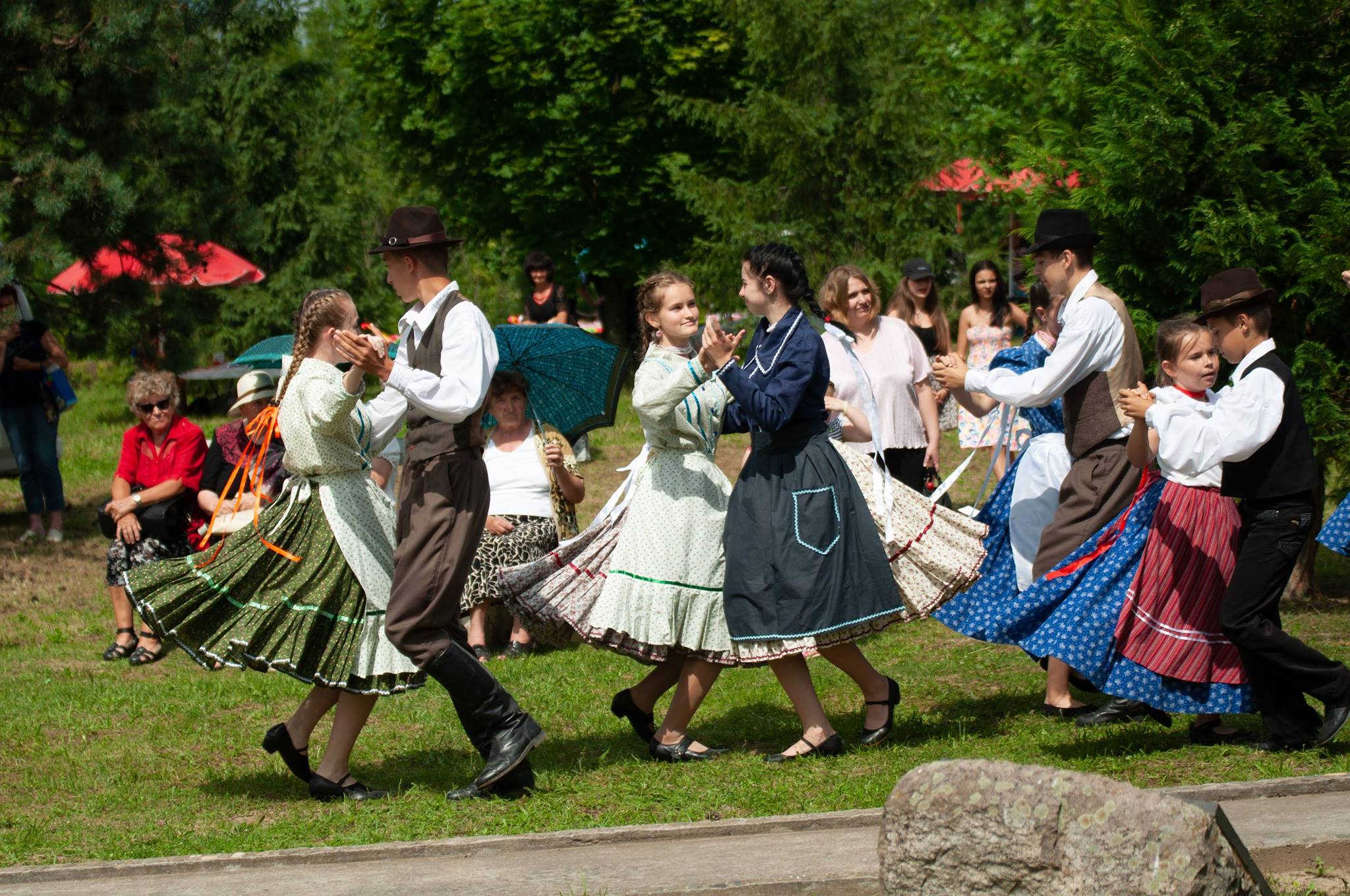