Fidesz: Hungary only Schengen country sticking to letter of law 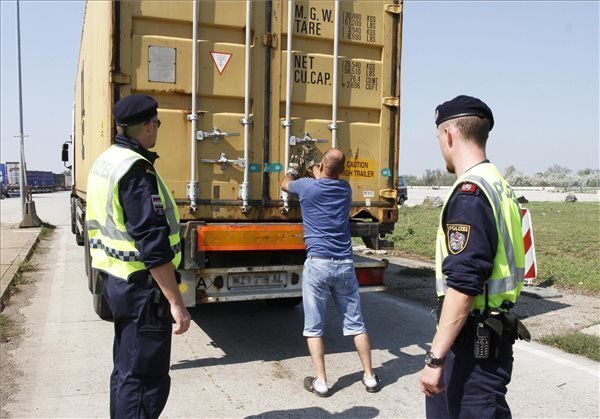 Budapest, September 2 (MTI) – Hungary is the only Schengen country affected by migration which is sticking to the letter of the law, the deputy head of parliament’s national security committee said on Wednesday.

A consensus is likely to be reached since the positions of these countries are very close and they all agree that the European Union’s borders must be protected, he said. As a Schengen country, Hungary is legally protecting not only its own borders but also the EU’s, he added.

The EU is unable to find a solution to the problem of migration and it has “irresponsible politicians making even more irresponsible statements” encouraging “these unfortunate people to claim that they are Syrian…” The EU has a legal system which includes the Schengen arrangements and the Dublin Regulation, so the situation could be managed if these are followed, he said.

Genuine refugees can enter Hungary legally and “there is no need for them to storm Hungary through illegal entry points and rip up their documents”, Nemeth said.

The situation in Austria is a warning to all — especially to people concerned about European values — that every country will set up border controls if migrants are not stopped at the Schengen border, he added. 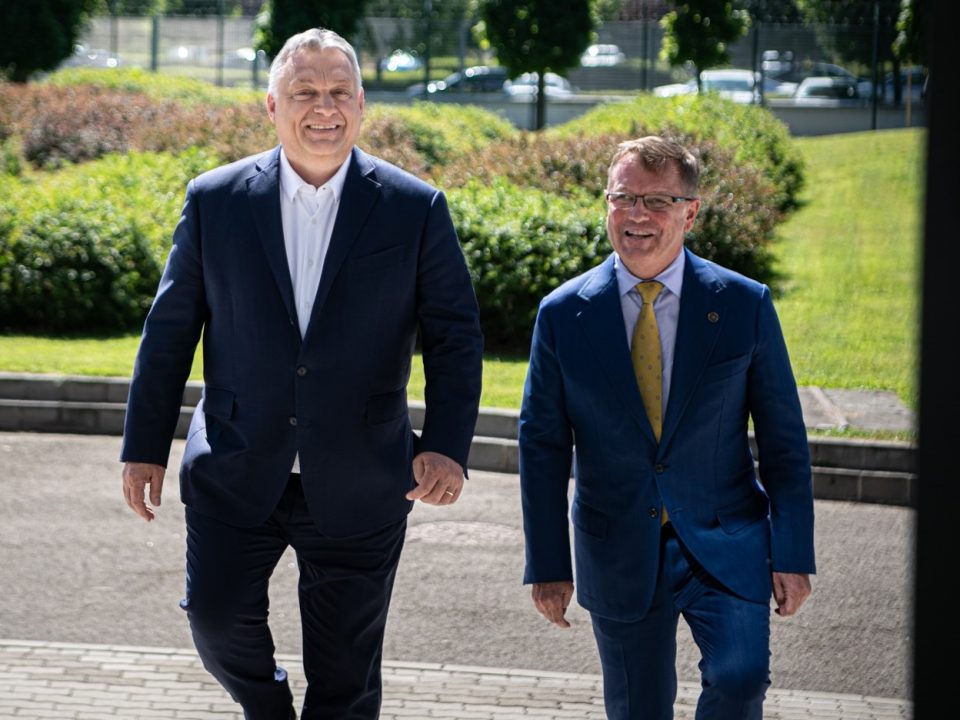 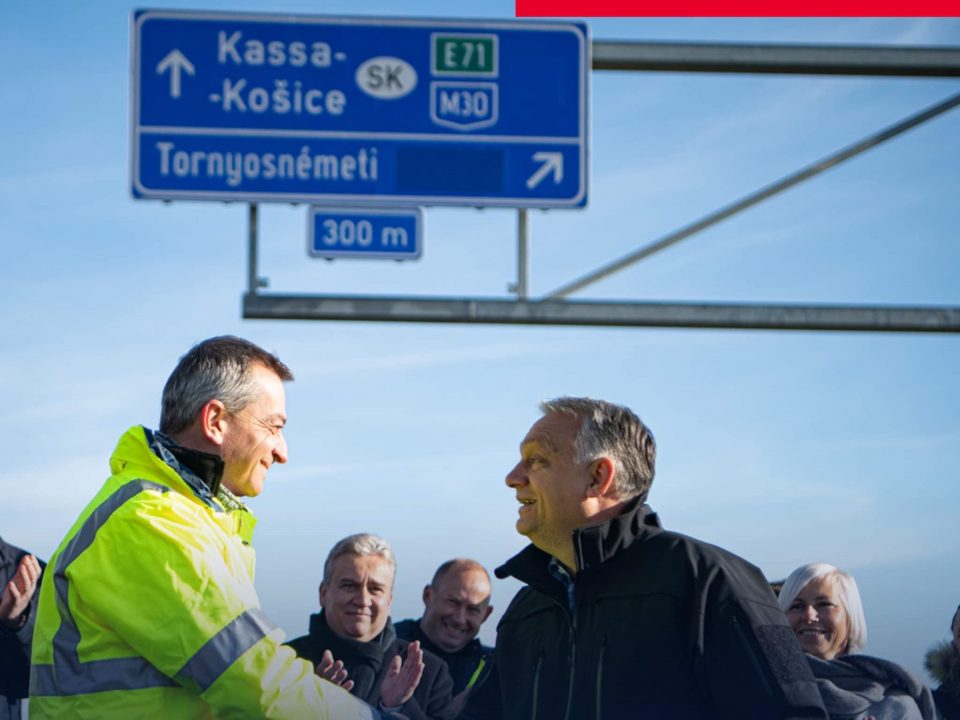 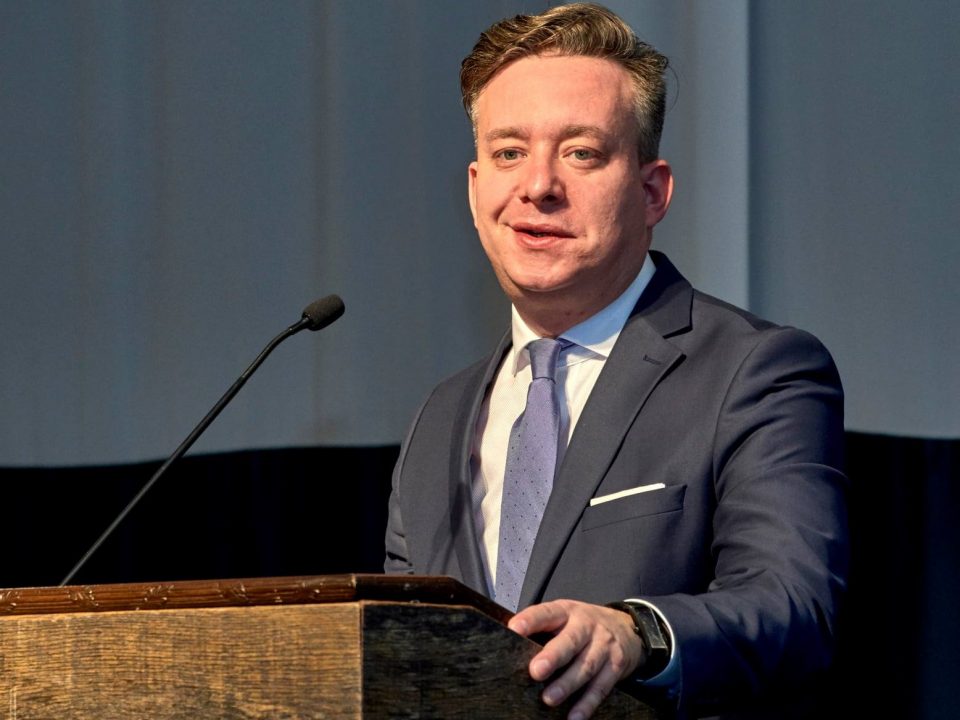