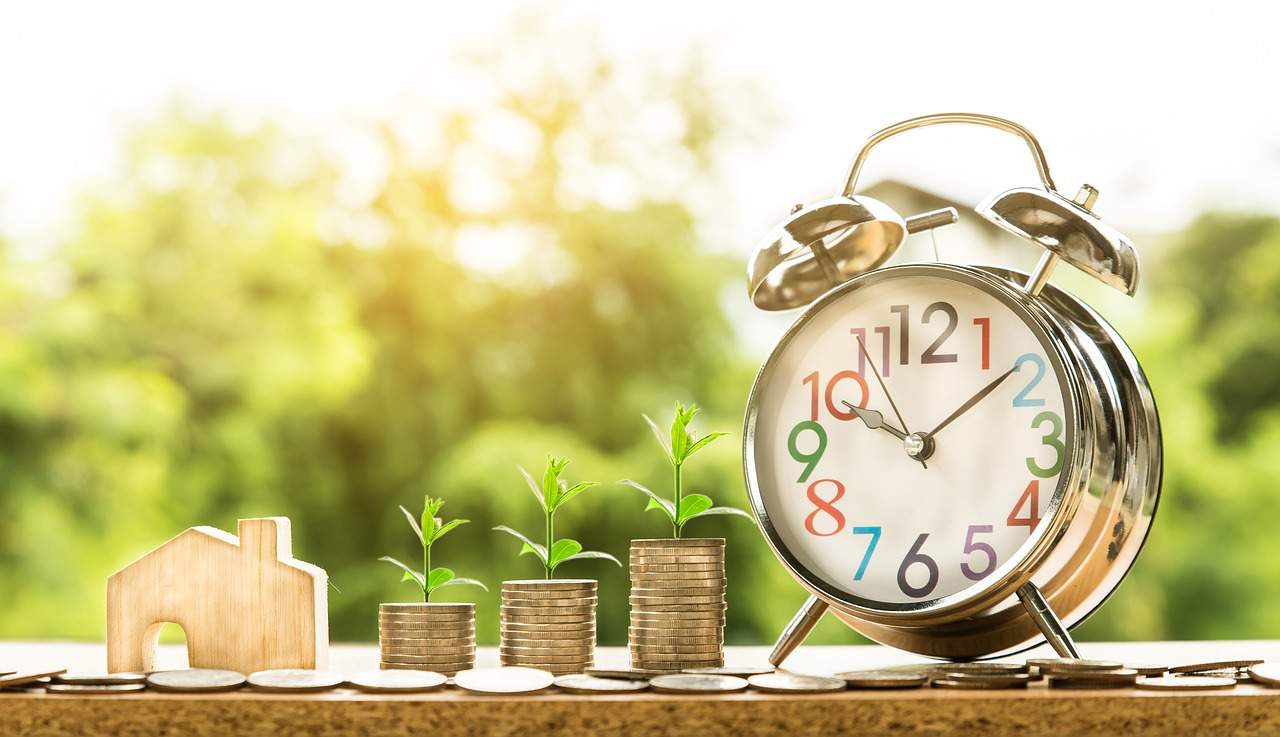 Finance Minister Mihály Varga on Thursday announced a number of tax cuts and growth incentives as part of plan to shield the economy from the impact of a global slowdown.

The measure, which he said would leave 144 billion forints (EUR 443.1m) with businesses this year and 156 billion next year, is in line with an agreement reached by the government with employers and unions that links payroll tax cuts to private sector wage growth from 2019.

Varga said the advertising tax would be reduced to zero until the end of 2022.

The government wants to reduce the Small Business Tax (KIVA) rate from 13 percent to 12 percent from January 1, 2020. The measure would leave 5 billion forints with the some 40,000 businesses that opt to pay the tax, he said.

The KIVA rate is well over the 9 percent corporate tax rate, but KIVA companies enjoy a number of exemptions.

Varga said tax administration would be reduced. The Simplified Business Tax (EVA) will be phased out, while other taxes will be consolidated, he added.

He said rules requiring some companies to pre-pay their taxes in instalments would be eliminated.

Varga also announced plans to reduce the VAT rate on commercial accommodations from 18 percent to 5 percent, while at the same time introducing a 4 percent tourism contribution in the sector.

He said VAT refunds up to 5 million forints would be allowed for the construction of homes, additions to dwellings and renovations in Hungary’s smallest communities.

Investment thresholds for tapping the development tax allowance will gradually be lowered, he said.

Varga said a support programme for worker hostels would be expanded.

State-owned guarantor Garantiqa will get a 10 billion forint capital raise, while capital at the fund guaranteeing credit for farmers will be topped up by 5 billion forints, he said.