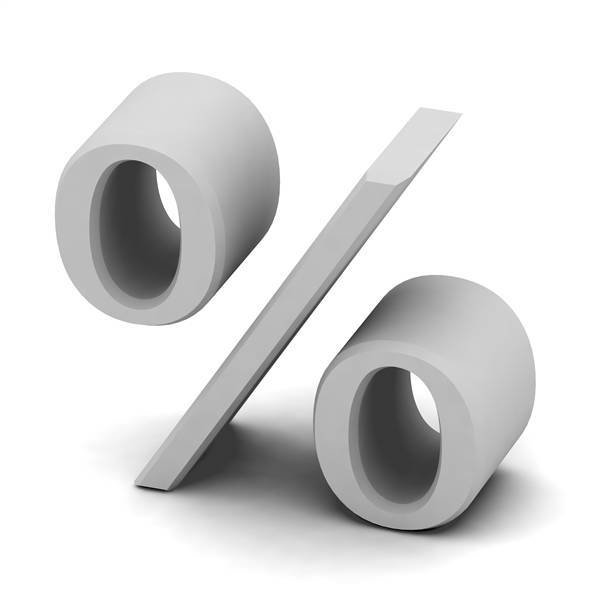 The central sub sector of the general government budget posted a surplus of HUF 12.1bn in September 2013. The financial accounts data at the end of September are in line with the Government’s prior expectations. Revenues and expenditures anticipated for this month and next – along with the extraordinary surplus projected for the month of December – confirm the expectation that this year’s below 3 percent deficit target will be met.

The central sub sector of the general government budget posted a surplus of HUF 12.1bn in September 2013. The central state budget and Social Security Funds registered surpluses of HUF 13.9bn and HUF 6.6bn, respectively, while extra budgetary state funds registered a shortfall of HUF 8.4bn in September. Thus, the deficit of the central sub sector of the state budget totalled HUF 949bn at the end of September 2013. In the initial nine months of 2006, the cash flow based deficit totalled HUF 1456.4bn, which amounts currently to HUF 2088.5bn in real terms – as the nominal value is multiplied by the inflation rates of the years past – accordingly, the deficit in the first three quarters of this year is HUF 1000bn below that amount.

For the comparison of revenues and expenditures the time gap between the two sides has to be taken into account. According to the Government’s expectations, the budget will post a significant surplus in December, which will help meet this year’s projected deficit target. Thanks to Government measures, there have been changes which substantially influenced both the revenue and expenditure sides this year and last. With regard to revenues, revenue estimates concerning some taxes were lowered, certain taxes were abolished or modified, and new taxes were also introduced. Until the end of September 2013 – in comparison to September 2012 — revenues were higher from certain taxes, such as personal income tax, vehicle registration tax, the extra tax for financial institutions as well as revenues from duties.

It has to be also emphasised that during the remainder of the year several large, one-off items are anticipated to be transferred to the budget, such as some HUF 100bn from the sale of frequency rights, three-quarters of the total amount of the financial transaction fee – payable in four steps – as prescribed in June, income tax of energy services providers and a significant share of corporate income tax liabilities.

On the expenditure side, some extra costs were incurred as in several fields the responsibilities of local governments and related financing were taken over by the central sub sector of the state budget.

Consequently, expenditures of the state budget were higher at the end of September, in comparison to last year. In this year, expenditures relating to healthcare, welfare and other institutions – i.e.: hospitals, institutions providing disabled treatment, childcare facilities – as well as to wages of teachers within the public education system are recorded as state expenditures. In addition, railway, road transport and housing subsidies also exceeded the amount paid last year.

Revenue and expenditure estimates, however, expected for this month and the coming months confirm that the below 3 percent deficit target will be achieved.