Why does the Financial Times write about a chief editor being fired in Hungary? The whole world is talking about the Index case, and they are worried about the end of press freedom in Hungary. What is the Index case? Find out.

It has been quite clear that ever since he took power in 2010, Prime Minister Viktor Orbán has focused on extending his influence over the media, using legal levers, ownership changes, and channelling advertising money towards media outlets providing more “loyal” coverage.

Global media has not been silent about press freedom being in danger in Hungary. Peter Klein, the host of an Austrian talk show called Gute Nacht Österreich, basically called out Viktor Orbán on TV, touching upon topics like how Orbán built his media empire. 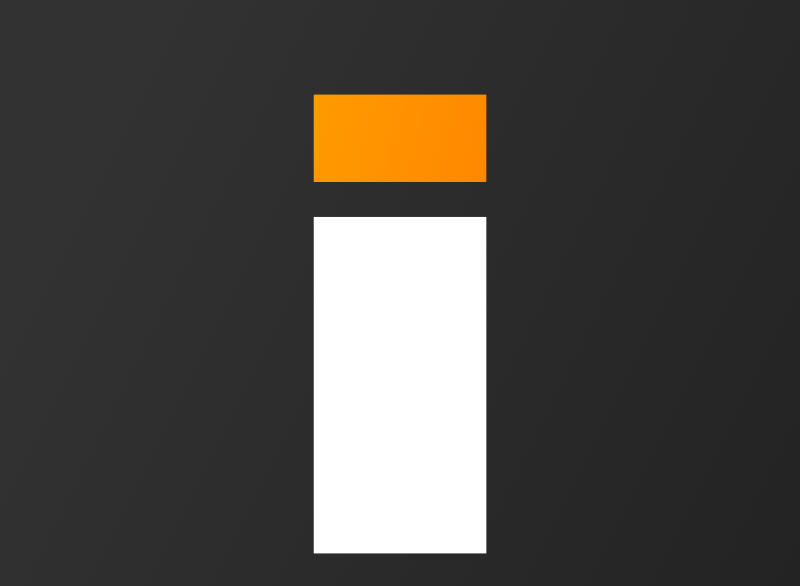 Vaszily said in an interview that: “Their role is to operate a media company that is independent of all political sides and likeable for readers of all world views, and to be the largest.” This is coming from the same man who was formerly chief executive of another Hungarian independent website (Origo.hu) which basically turned into a pro-government outlet under his management. He subsequently became chief executive of the Hungarian state media conglomerate, widely seen as a government mouthpiece, before joining TV2.

Shortly after Vaszily’s involvement, Szabolcs Dull, editor in chief at Index, put a barometer on their website indicating whether Index is “independent”, “in danger”, or “not independent.” In June 2020, the barometer shifted toward “in danger.”

Dull also shared details of a possible re-organisation of the staff at Index. There was a proposal that Index would remain the vessel, but content creation would be outsourced to other companies.

Not long after this, Dull was fired from Index.

The editor of another well-known independent news site told the Financial Times:

“This is a very, very worrying sign. I am extremely pessimistic about the outlook of free media or pluralistic public discourse in Hungary.”

Symptoms of a bigger problem

Reporters Without Borders, one of the leading organisations defending the rights of journalists and promoting the freedom of information, has published its annual index in April, evaluating the degree of press freedom in 180 countries and territories. Hungary finished among the last 10 European countries (89th). The level of media control in Hungary was “unprecedented in an EU member state”.

Even Vice President of the European Commission Věra Jourová showed solidarity with the journalists of Index stating in a letter that “What you are doing, the values you are fighting for, media freedom and pluralism, are essential for democracy, and for Europe – and all the supporting messages of your readers testify of the importance of your work”. 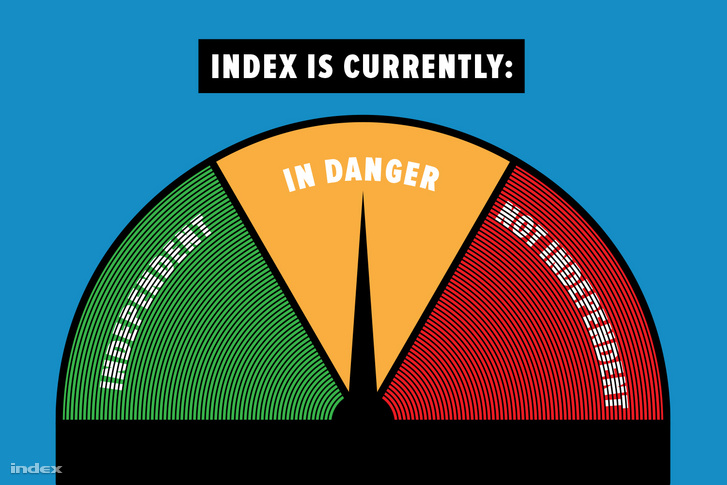