The first Cargolux freighter from Shenzhen Airport arrived in Budapest this afternoon; the Boeing 747-400F type aircraft was greeted with a water canon salute in front of the BUD Cargo City logistics center. The new aerial connection is an important milestone, as a significant proportion of the e-commerce goods originating from China arrive in Central and Eastern Europe from the catchment area of Shenzhen.

Cargolux, one of the largest cargo airlines in the world, has launched a direct cargo flight on the Shenzhen-Budapest route. The Boeing 747-400F type aircraft operating the first cargo flight from Shenzhen in Budapest Airport’s schedule was greeted today on the apron of the BUD Cargo City, the airport’s new logistics center handed over this January.

Going forward, the flight will now commute once a week.

The launch of the new flight could help create new economic and business relations between the Central and Eastern European region and China. Shenzhen, the city of innovation, is the most important financial and logistics center in Southern China, home to more than 14 000 high-tech companies. It is one of the most important players in the electronic and IT sector, serving as the headquarters of large tech companies. A large part of the e-commerce products brought to Central and Eastern Europe from China come from the Pearl River Delta Metropolitan Region, where Shenzhen is located; this is an approximately 80 billion euro market per year.

Dr. Rolf Schnitzler, the CEO of Budapest Airport highlighted: “We are delighted about the launch of this new Cargolux Shenzhen-Budapest flight, as it is a direct aerial connection that not only provides a huge advantage for companies in Hungary and Central and Eastern Europe, but also an opportunity for Budapest Airport to play a leading role in the logistics supply of the region – in e-commerce as well, amongst other things. The launch of this new route clearly shows that BUD Cargo City is performing well in these challenging times, and our long-term strategic partner, Cargolux is contributing to that.”

“As a cargo-friendly airport, it is our mission to provide excellent connections for our freight partners located within our catchment area to the rest of the world, especially direct connections to cities and regions which are of strategic importance such as Shenzhen. This new flight opens up exciting new opportunities for forwarders in the region who will utilize this in the future,” said Kam Jandu, chief commercial officer for Budapest Airport.

The Cargo City has been in full swing since then, and as the cargo gateway to Central and Eastern Europe, it serves as an important strategic hub in the fight against the coronavirus. The airport operator looks on air cargo as a key area, which is one of the stable, long-term pillars of Budapest Airport’s plans. The work to develop cargo is continuing; currently, the digitization of the industry, the better handling of special goods, such as pharmaceutical products and live animals and the further optimization of the operating environment are ongoing, amongst other things. 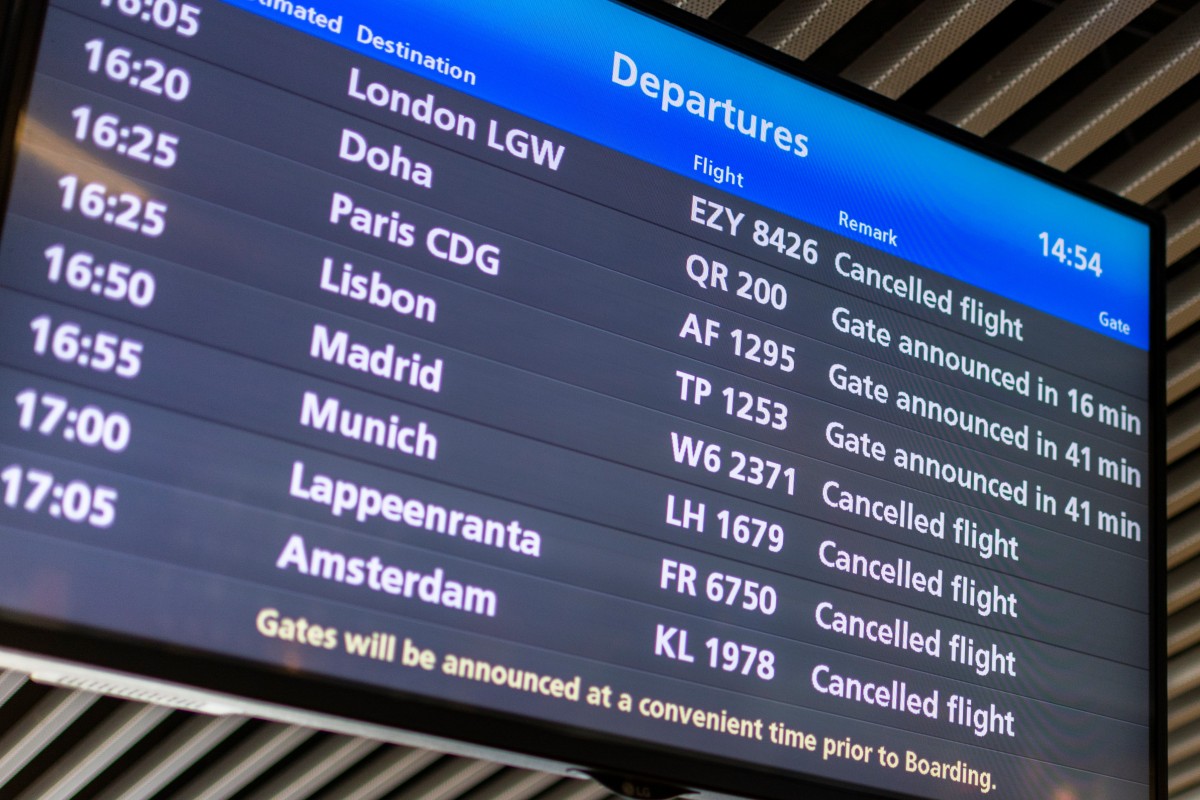