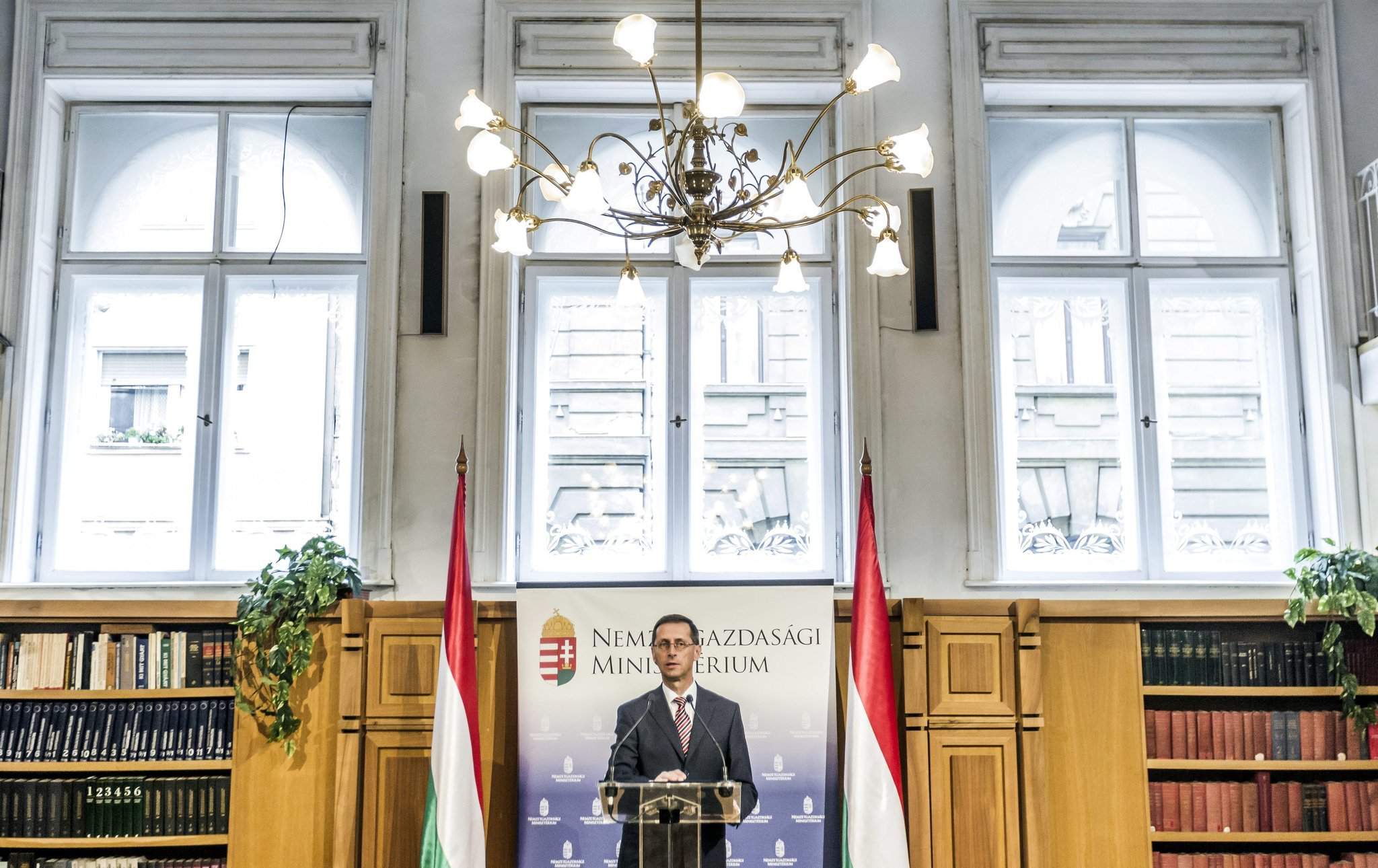 The newly formed economic cabinet is to hold its first meeting today and discuss some fifty points, among them the latest GDP data, potential Brexit outcomes, the status of the Modern Cities programme and fiscal processes, Minister for National Economy Mihály Varga told political daily Magyar Idők on Monday. 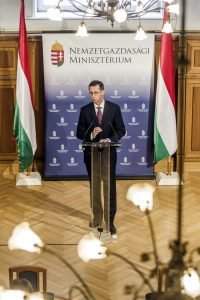 The strategic and economic cabinets can be instrumental for faster and more precise decision-making, because these days “it can happen any time that a government must promptly and firmly react to economic or political developments,” he said. The economic cabinet may make decisions concerning the issues it discusses, these decisions are presented at government sessions at which they can simply be approved, but in case the Government does not agree with the decision of the economic cabinet, the topic can be referred back to the cabinet.

As the Government must concurrently increase the number of available jobs and mitigate labour shortages in certain sectors, the Ministry has begun to assemble a package of measures, and a decision is to be made about stimulus proposals as early as this autumn, he added.

Some employment issues could be solved through lowering contributions, but — compared to other taxes — in this case the Government’s manouvering room is limited, as contributions must cover both healthcare and pension expenditures. It has taken several years of hard work to balance the healthcare and pension funds; expenditures no longer exceed revenues and this painfully gained balance “should not be jeopardized”, he said.

That is why the Ministry is examining when and to what extent contributions should be reduced.