The first revamped metro carriage has begun its run on the M3 metro line, portfolio.hu reports. So far, four new metro carriages have arrived in Budapest, and the first one has been running since Monday afternoon.

The contract between the Russian Metrowagonmash and Budapest Municipality was signed in August 2015, detailing the renovation of 222 metro carriages. The first carriage has been introduced in traffic on the M3 line, the rest will be running by summer 2018.

The new carriage has a modernised pneumatic system and braking system, and the drive system has also been fully renovated, lowering the carriage’s energy consumption by 30pc. The passenger cabin has vandal-proof seats and handholds, and every material in the cabin is fireproof. 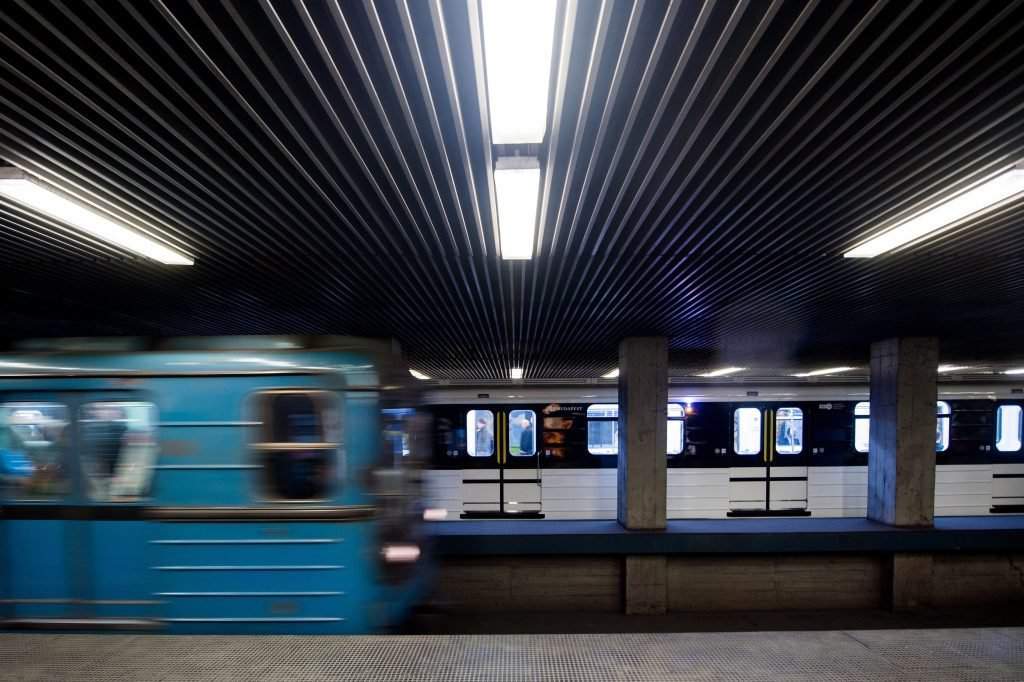 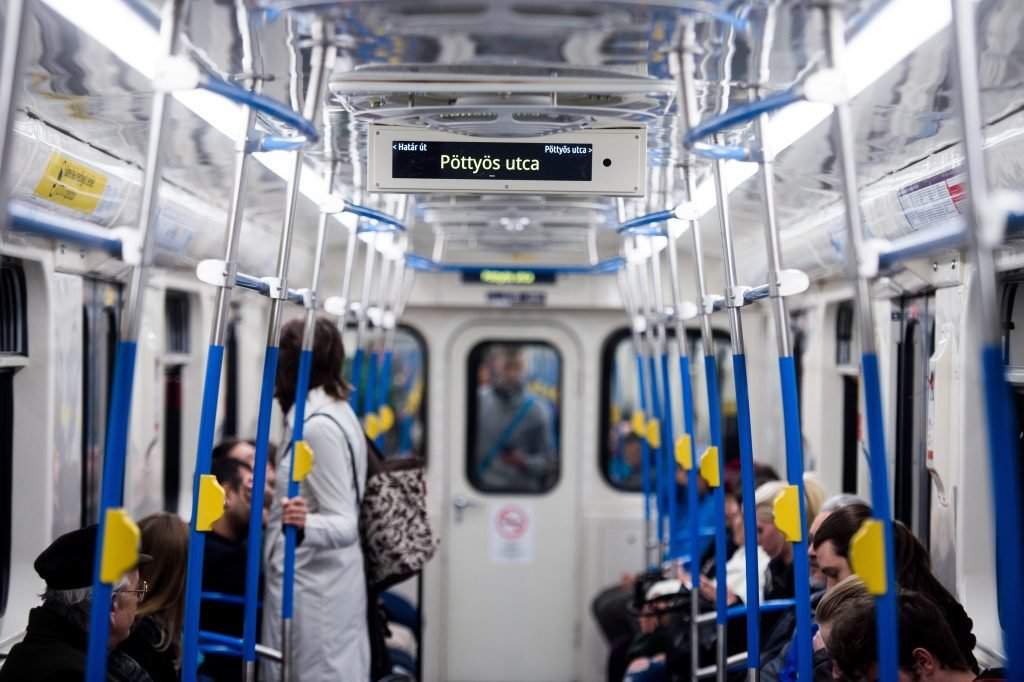 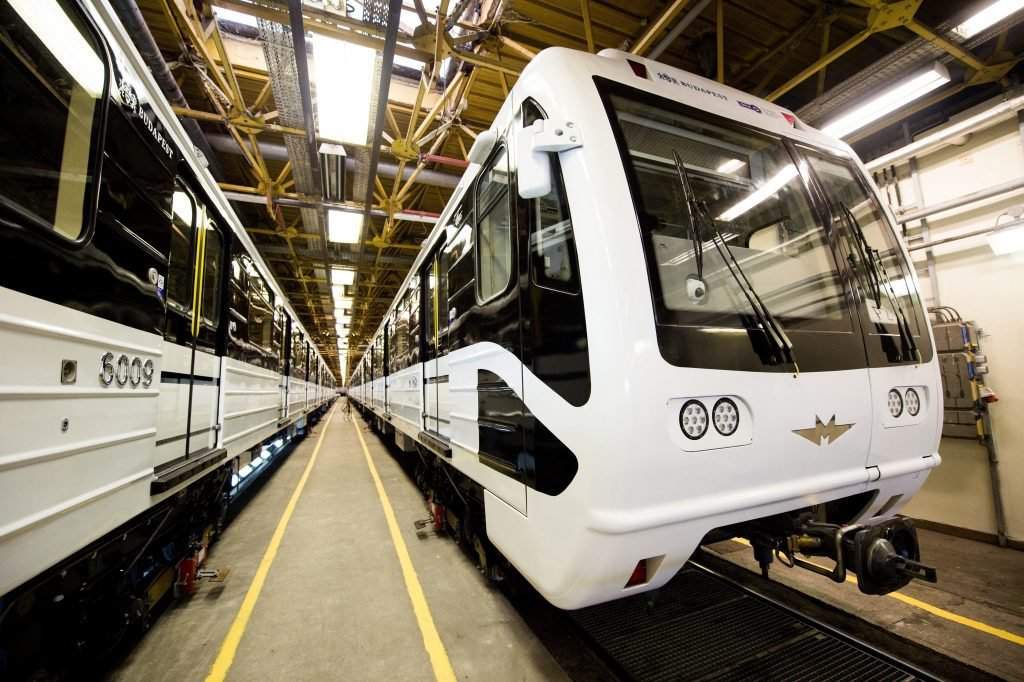 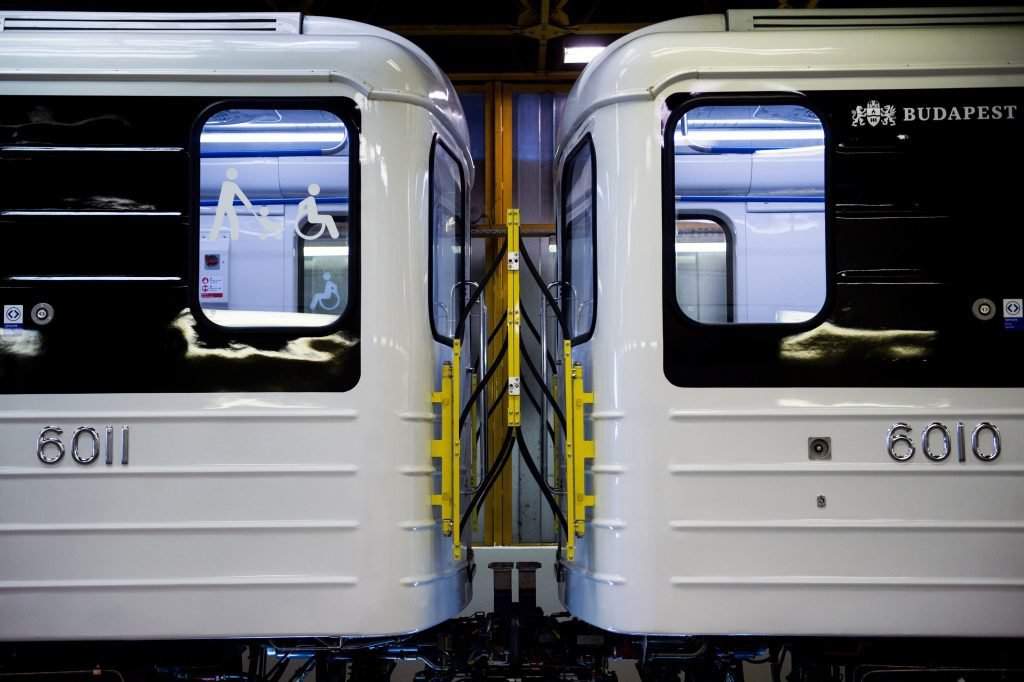 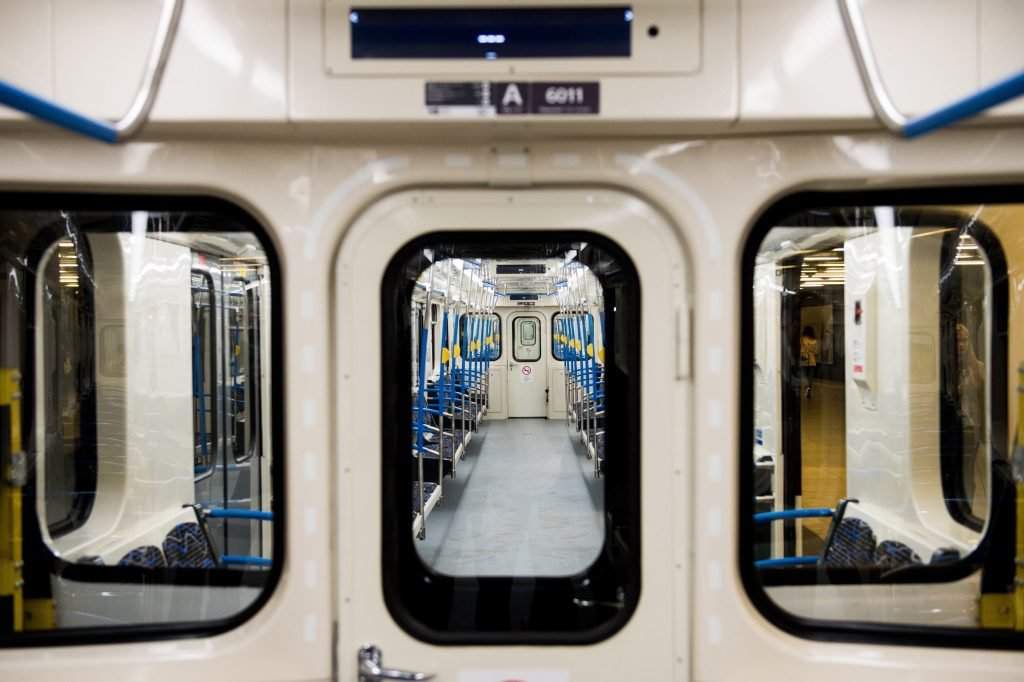 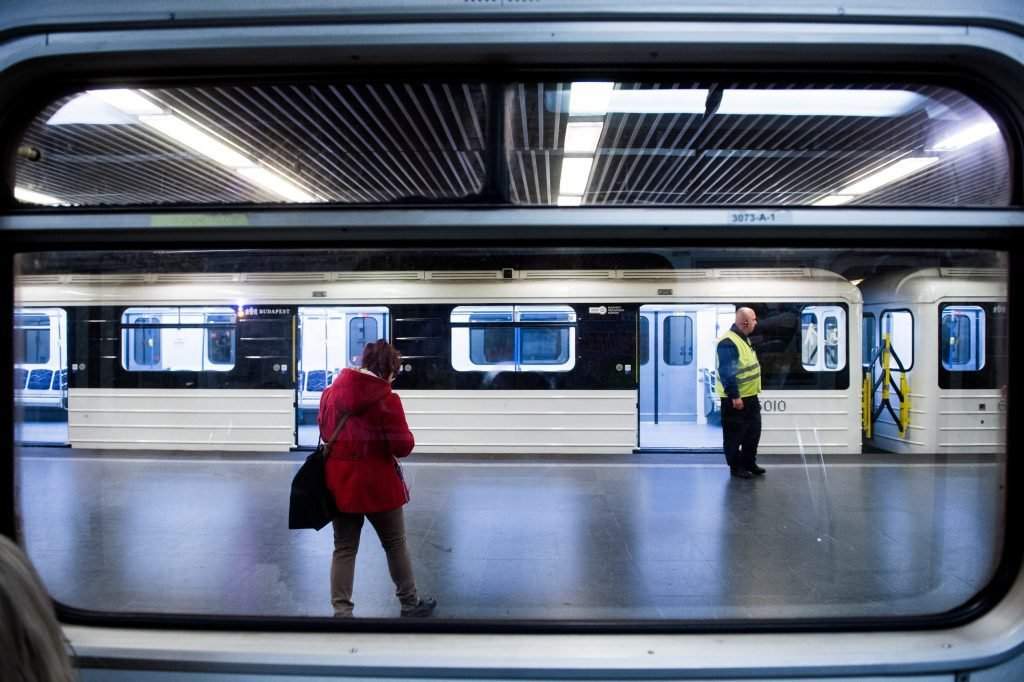 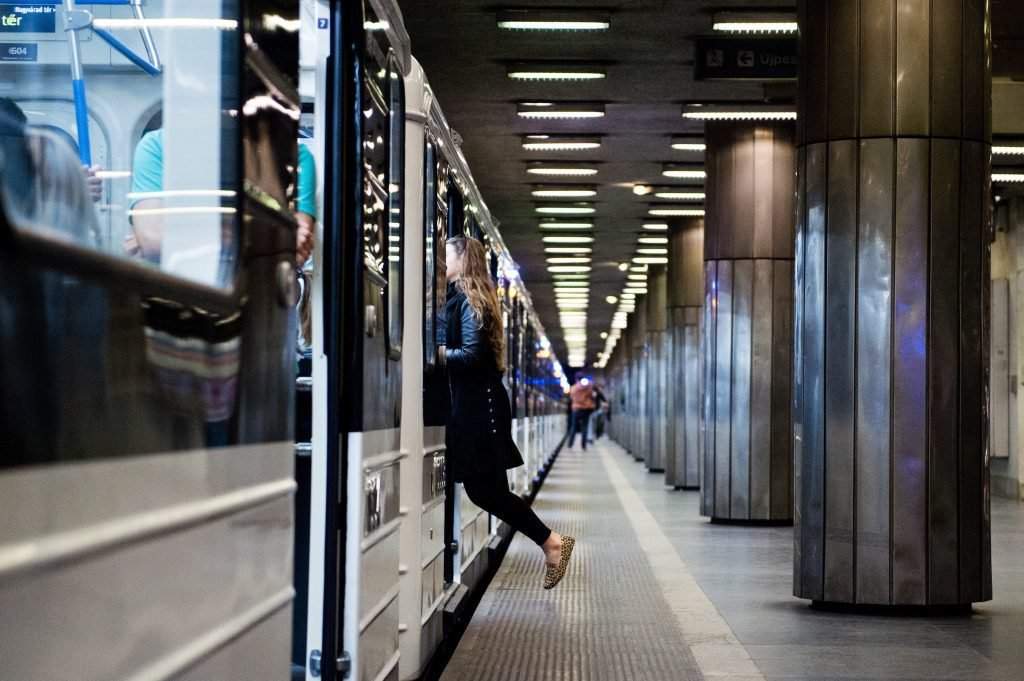 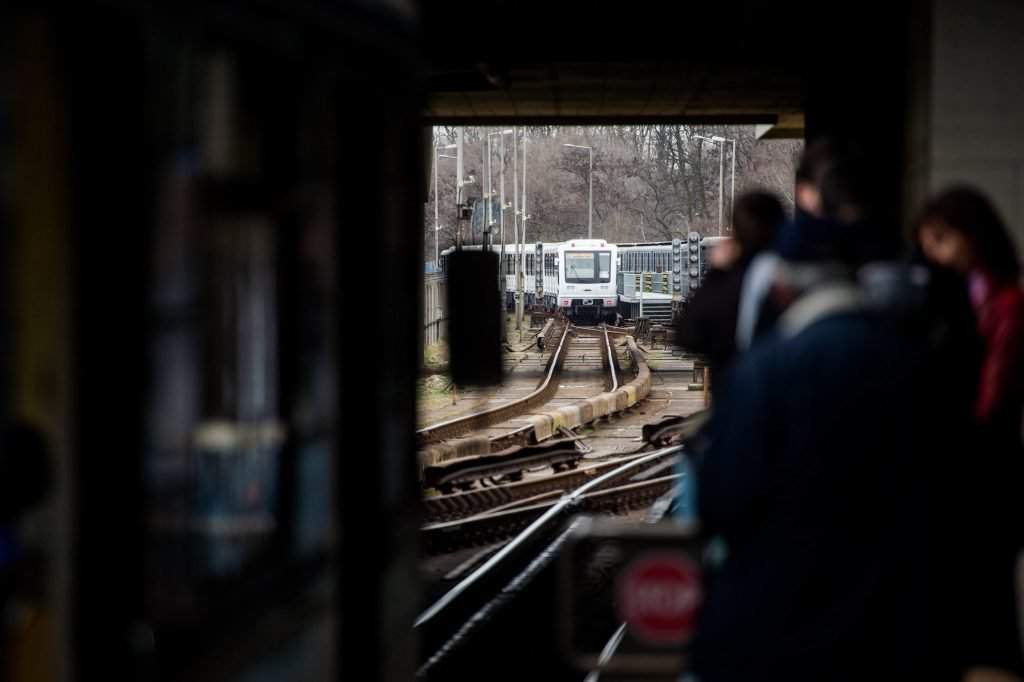 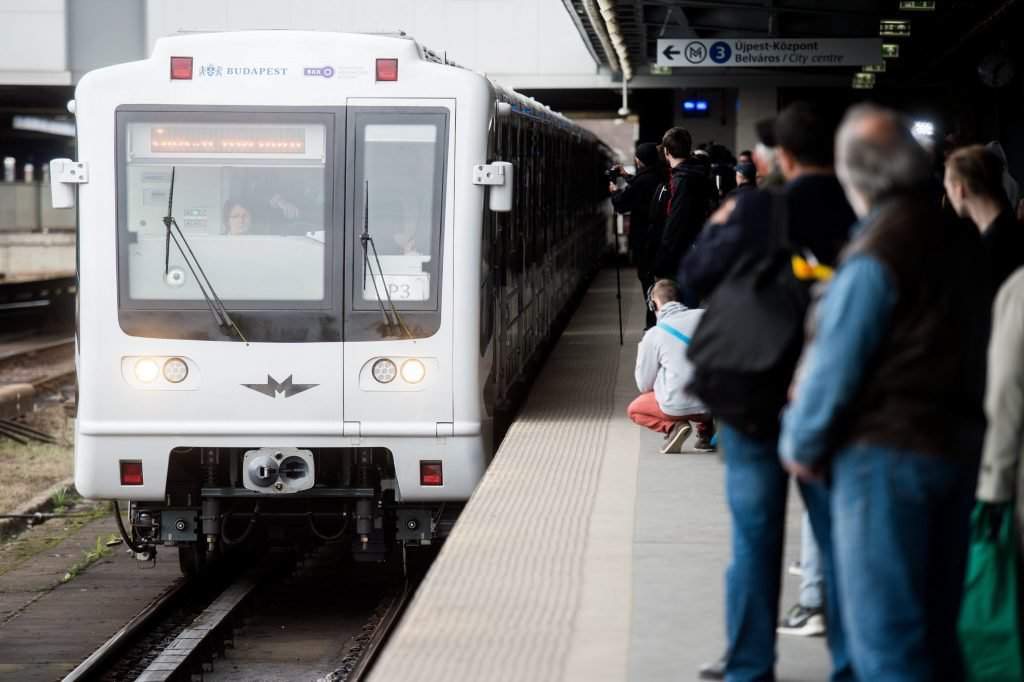 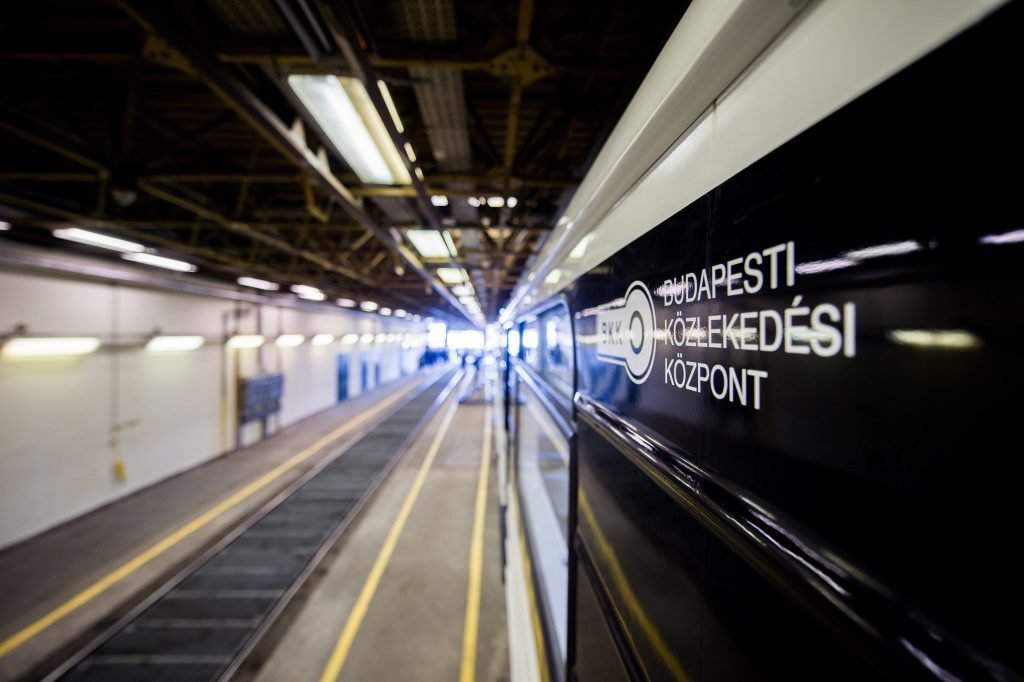 The driver’s compartment is equipped with air conditioning, while in the passenger cabin, air quality is managed by ventilation. This, combined with the fact that the carriages don’t produce heat, will hopefully make rides on the M3 line more comfortable in the summer months. A surprising feature of the new carriage is the power outlets placed at both ends of the cabin, which allow passengers to charge their electronic devices.

The Budapest Transport Corporation (BKV) had judged the price of new carriages to be 92 billion forints, and the renovation to be 62 billion. Metrowagonmash took on the job for 69 billion forints, thus the revamp project costs 306 million forints per carriage.