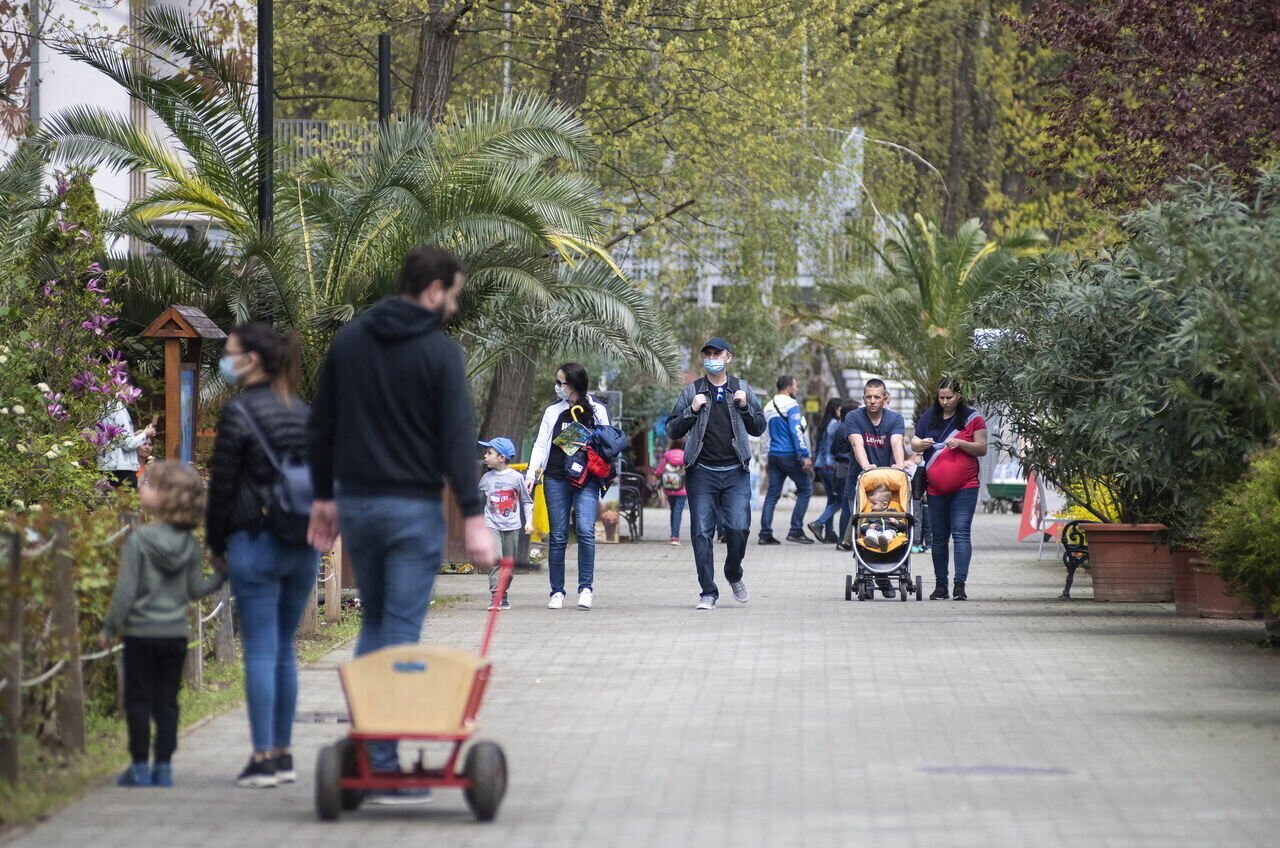 Five million vaccinated within weeks, next lockdown eases are coming

The number of people vaccinated against the coronavirus could reach five million within a few weeks, the leading infectologist of Budapest’s South Pest Central Hospital said on Monday.

János Szlávik told news channel M1 that six or seven million vaccinated will be necessary to achieve herd immunity in the country.

“The aim is to have as many people vaccinated as possible,” he said.

“I believe Hungary is making good progress and I trust that the demand for vaccination will not slow down in the next few weeks,” he added.

Despite the favourable vaccination figures, there are still many elderly people who have not signed up for a shot, he said.

Commenting on the Indian variant of the virus, he said the variant was dangerous because it was spreading faster than others, adding, however, that vaccines offer protection against it “to a certain extent”.

Fully 106 patients, generally elderly with co-morbidities, died over the past 24 hours, while 1,219 new infections were registered, koronavirus.gov.hu said on Monday.

The number of active infections has declined to 228,002, while hospitals are treating 4,872 Covid patients, 572 of whom need respiratory assistance.

Since the first outbreak, 784,111 infections have been registered, while fatalities have risen to 27,908. 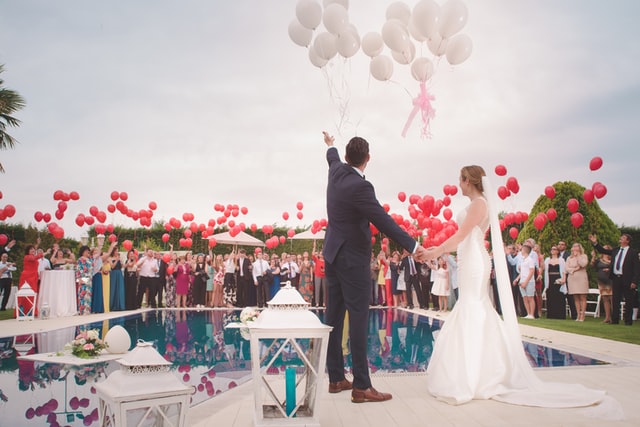