Hungary sees Turkey, whose economy is the strongest among Europe’s neighbours, as a strategic partner of the European Union, Foreign Minister Péter Szijjártó has said in an interview to Turkey’s state news agency.

Hungary wants an EU policy towards Turkey based on a strategic partnership instead of “hostility, hypocrisy, double standards and lecturing,” Szijjártó told Anadolu.

Responding to the EU budget dispute over rule-of-law conditionality, he rejected the idea that Hungary and Poland were moving away from the EU, saying the Hungarian government wanted to make the EU stronger, though it disagreed with others as to how this may be achieved.

The minister insisted that an agreement would not be forthcoming if Hungary and Poland were bypassed, adding that it was in the EU’s clear interest to strike an agreement. Hopefully Germany, which holds the EU rotating presidency, would come up with a proposal acceptable to both, he added.

Szijjártó said the issue of migration was dividing EU member states. Instead of encouraging people to travel to Europe via Turkey, their living conditions at home should be improved so that they stay there, he said.

He said cooperation between Hungary, which has observer status in the Turkic Council, and other members of the council — Turkey, Uzbekistan, Azerbaijan and Kazakhstan — had been successful during the pandemic. 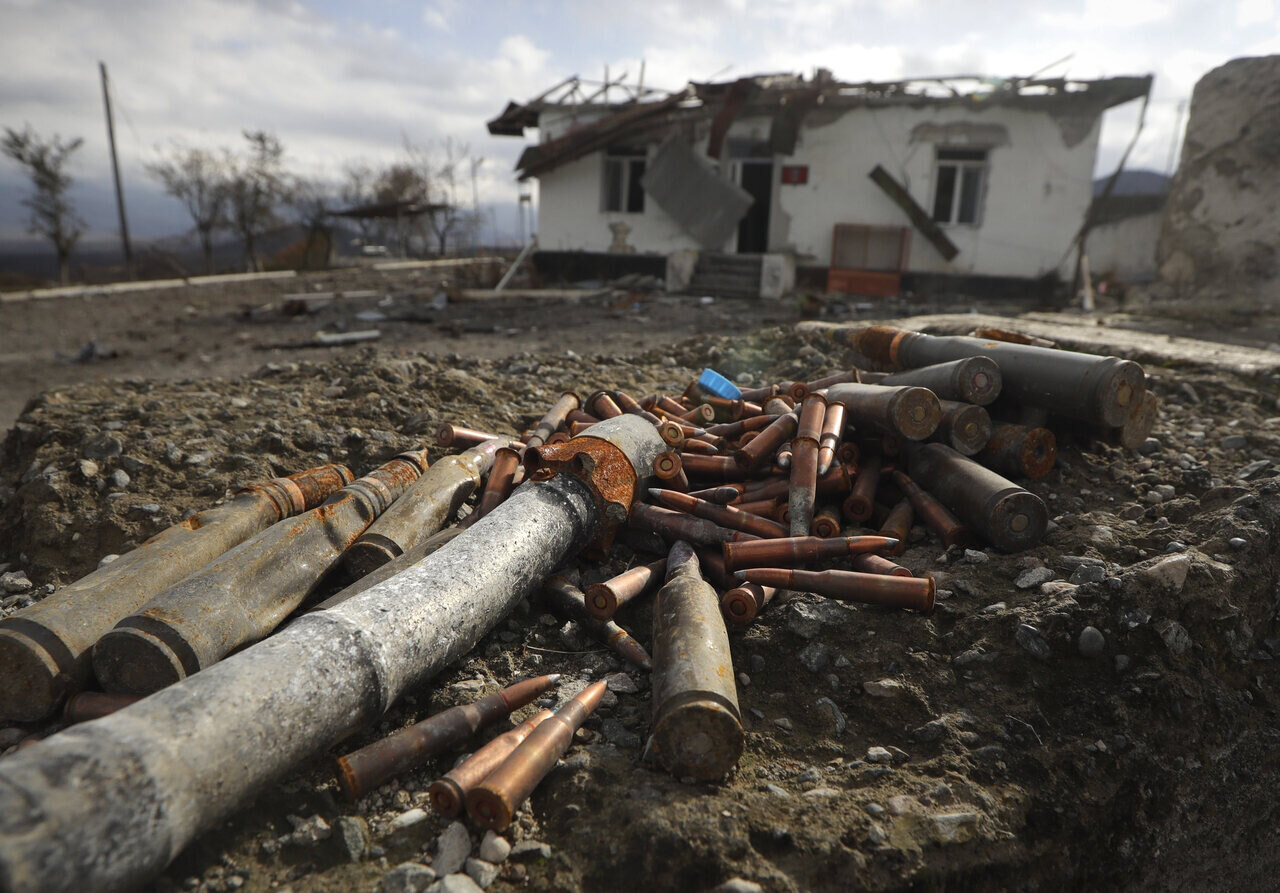