Hungary has “won” the debate on the European Union’s budget as access to EU funding will not be tied to political or ideological conditions, Foreign Minister Péter Szijjártó said in a video on Wednesday.

“We have won because we fought for the national interest,” Szijjártó said, adding that otherwise “Brussels would have decided that we must accept illegal migrants or be stripped of EU monies.”

The Hungarian government has prevented that development and “will continue to do so in the future,” Szijjártó said on Facebook.

Justice Minister Judit Varga said it had been proven that “it is worth fighting for Hungary’s interests always and in every situation”.

“It has ben worth fighting so that (EU) subsidies are not tied to ideological requirements amid a pandemic,” Varga said on Facebook.

According to Varga, the agreement is in line with the EU treaties, “it respects our national identity and provides protection against political blackmail”.

“We have won! The friendship of Poland and Hungary has won!” she said. 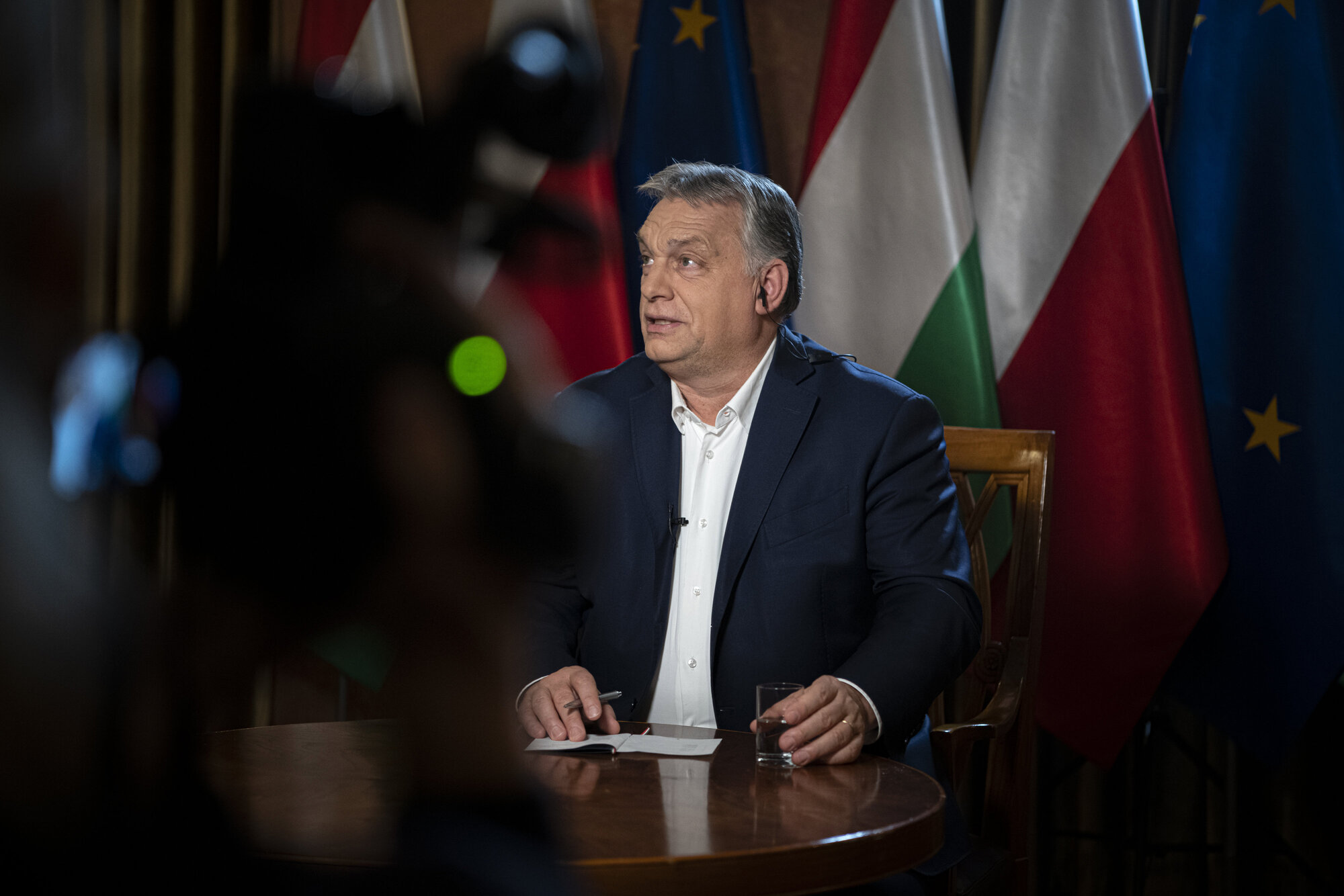