As emerging-market policymakers scramble to contain the economic fallout from the global pandemic, Hungary’s central bank is giving currency traders mixed signals. On the one hand, it has announced significant liquidity easing, while on the other hand, they are curbing cash available via some tools at weekly tenders, reports Bloomberg.

Policymakers have offered to pump up to 9.6 trillion forints ($29 billion) in liquidity into the economy via weekly repo tenders of as much as five years in maturity, part of their efforts to prop up banks and firms. But the volume of cash injected into the economy for a shorter term through foreign-currency swaps has fallen.

“The National Bank of Hungary is unlikely to welcome the current dynamics of forint weakening despite the economic deceleration and will likely target a gradual depreciation path,” analysts including Eszter Gargyan said in a note.

Hungary’s forint fell to a record low against the euro on Tuesday, tracking declines across Eastern Europe, even as the central bank sought to balance the impact of stimulus on the currency. The forint slipped 0.2% to 359.8 per euro, passing the previous record reached in March.

While the currency’s 5.9% decline this month is in line with moves for the Czech koruna and the Polish zloty, the National Bank of Hungary’s more dovish monetary policy in recent years meant that it was already weak before the coronavirus sparked a flight from riskier assets.

This will lead to the flattening of the yield curve, according to Citigroup Inc. analysts, who recommend buying 5-year Hungarian government bonds, hedging for currency swings. 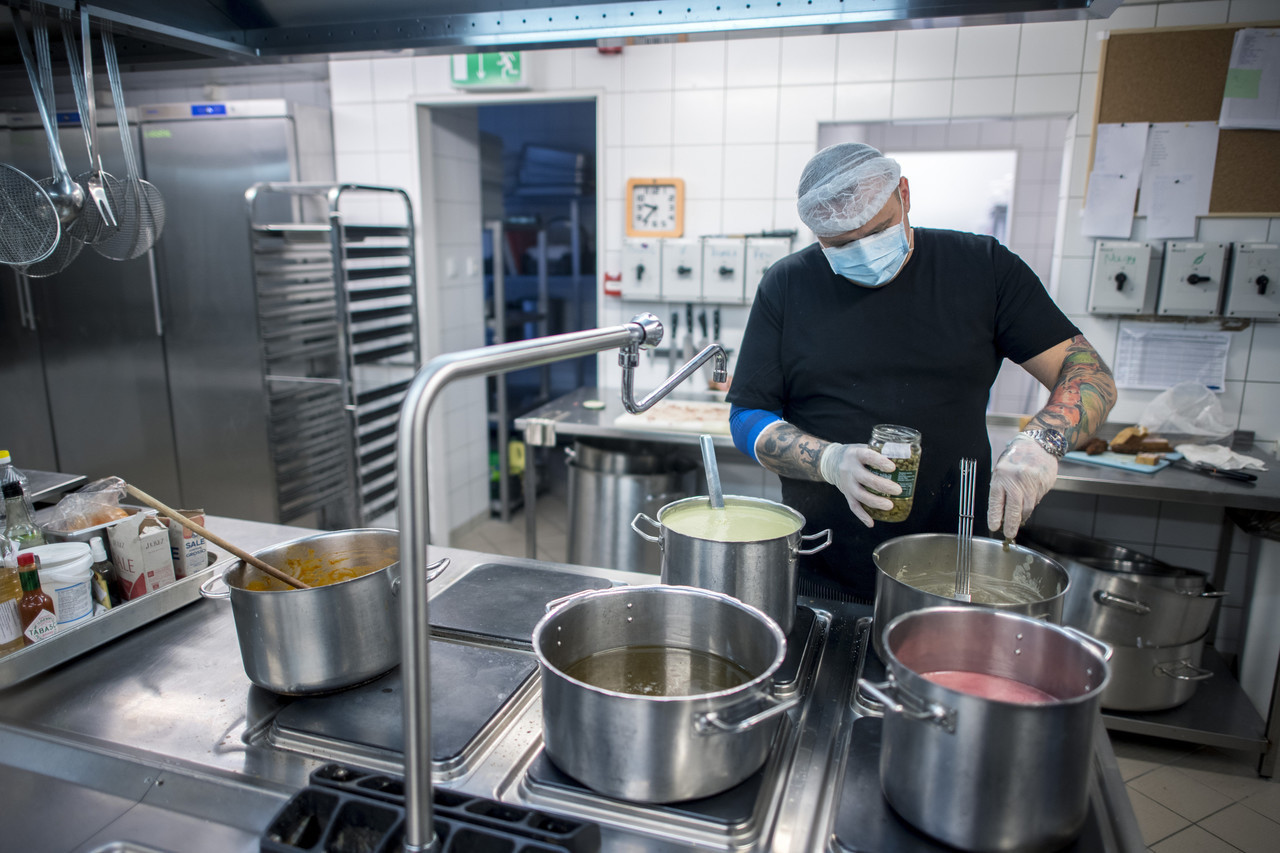