When you hear about street workout for the first time, you might think that it sound like street food: it’s a fancy new expression for something that has existed for years. What’s so cool about exercising on the street? Well, index.hu looked into the situation in Budapest.

They were surprised to find out that Budapest is actually quite abundant in outdoor fitness parks, which are also quite modern. Most of them are one or two years old, you can only see weedy areas or concrete blocks when you try to find them with Google Street View.

They started spreading recently and now there are plenty of them. But what are they exactly? Well, we could call them adult playgrounds, in other words, outdoor venues where you can work out.

It’s hard to define what this actually means because every location, every producer, every equipment is different. In favour of simplicity, Index divided these locations into two groups: 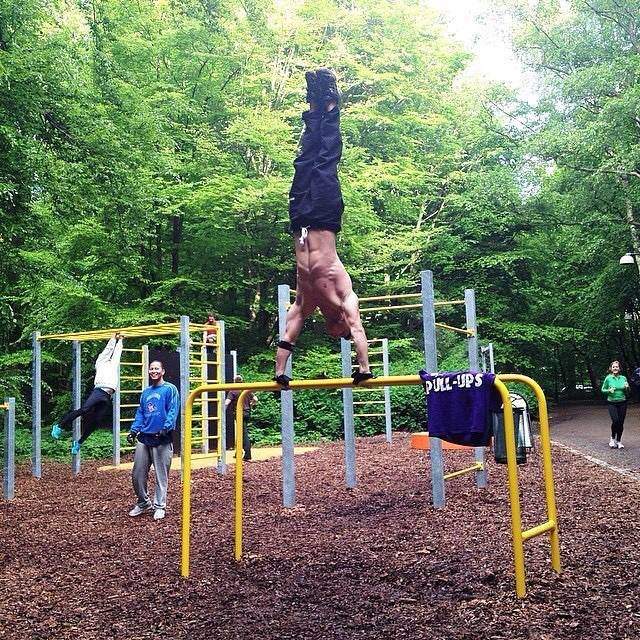 Naturally the definitions are quite arbitrary: everyone interprets them differently or use them as synonyms, in fact, the different types of equipment are usually mixed in most places. Even though there are some data bases of Budapest locations on the internet, index.hu decided to create their own, profound collection.

First of all, they looked up all municipalities in Budapest and asked about how many and what type of fitness parks the districts have. 17 districts replied, and they also got some addresses about the ones maintained by the capital. Then they visited as much as they could and transferred the locations onto a map. They were surprised to see how much these places cover the whole of Budapest.

Municipalities love to organise programmes in these fitness parks. The gym parks are very popular, some were even built on residential demand. But what’s truly authentic is working out with the small societies formed around the places. They often have their own workout plans, schedule, and they help each other in exercising. For instance, HunBars has been popularising street workout in Hungary for six years. 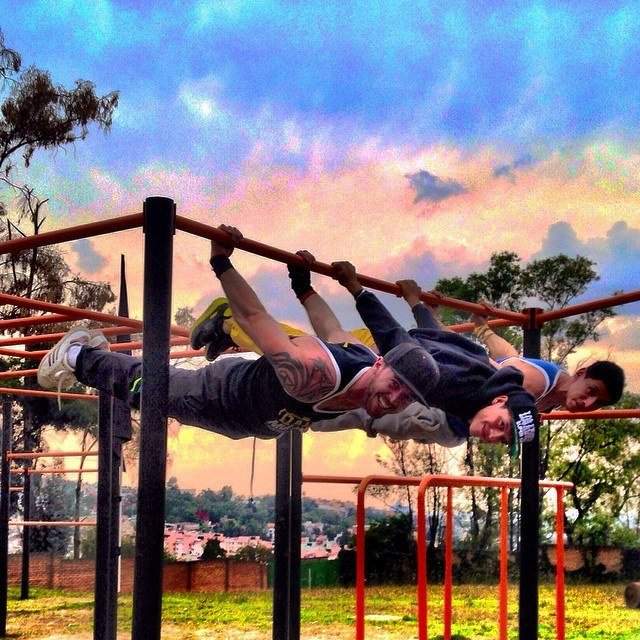 Of course the list is far from being complete, they realised that they had to handle the accuracy of the addresses given by the municipalities with reservations. However, they would like to discover other locations as well so that there will be no grey spots on the map anymore. They ask everyone to send them information regarding the fitness parks one might happen to know, to [email protected]