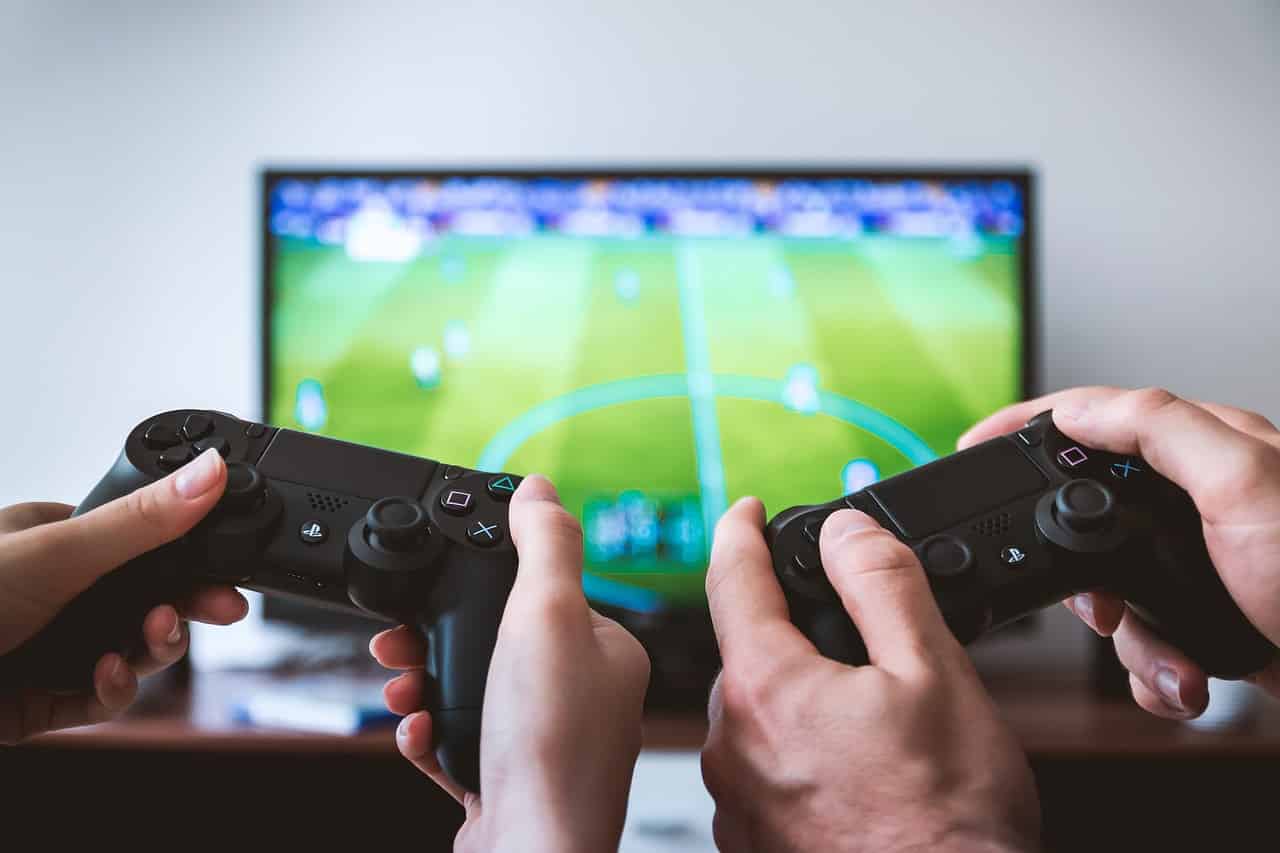 Recent advancements in PC and mobile gaming has boosted gaming sales across multiple countries and Hungary is no exception. The global gaming industry is expected to reach $235 billion by 2022. Experts estimate that 2019 will bring in $170 billion in revenue from both gaming hardware and software departments. Let us take a look into the gaming revenue estimates in Hungary for the previous as well as the coming years.

In 2018, Hungary had around 3.7 million people gamers. This is about 58% of the total Hungarian population who fall between the age of 18-65 years. In 2019, that number is expected to cross 4.5 million by the end of December. The time that Hungarians spend on gaming substantially contributes to the overall gaming revenue of the country.

According to internet researcher eNET, the number of gamers accessing consoles and smartphones are rising exponentially. This trend is not going to stop anytime soon.

A recent study by eNET has shown that Hungarian gamers are increasing at a phenomenal pace. The results showed that about 54% of women and 61% of men take part in gaming activities including gambling. Each Hungarian player spends around 1 to 2 hours on average every week on games. Candy Crush Saga, Solitaire and word games are the most prevalent games among the Hungarian population. Other popular games among the Hungarian population include casino games from numerous online gambling operators such as ChelseaPalace. Players who play more than 20 hours per day fall under the 4% category. Several game categories such as strategic, word, and card games continue to be a hit among the 18 to 25 year old demographic.

Although the total number of gamers which is 3.7 million, might seem absurd at first, it needs to be noted that the estimate not only includes hardcore PC gamers but also offline as well as online gamers who play on consoles and smartphones.

Considering the purchases related to gaming mobile devices, peripherals and hardware, the total gaming revenue of the country came around HUF 41 billion in 2018. This figure also includes the amount spent in featured extensions and branded gift items that come alongside the software. Considering the trend of increasing gaming revenues across countries, it is evident that the revenues of 2019 will be much higher than estimated considering the boom in mobile gaming and high-end internet connectivity.

By the start of 2019, Hungary had spent around HUF 17.8 billion on gaming peripherals and hardware. This coincides aptly with the high gaming revenue figure. Recent research has shown that half of the people above 25 years old get involved in some form of online gaming in some form. Although the males dominate the gamer demographics of Hungary, it needs to be highlighted that every second woman surveyed played video games. By the end of 2019, this trend of growing female Hungarian gamers is expected to increase.

However, recent surveys have shown a difference in the intensity of gaming activity. About three-quarters of the surveyed Hungarians played every week out which 36% spent one to two hours every week. Over 25% admitted that they play three to five hours every week.

The competitive gaming landscape is also evolving rapidly in Hungary. Over 420,000 Hungarians are an avid fan of gaming events and this is evident from the fact that the largest gaming event took place in Budapest from 23rd to 25th March 2018. With one-third of the population spending money on games and one fifth spending money on peripherals, it is evident that gaming has become a choice for millions in Hungary.

Source: The views expressed here are by a guest author: Abhinav Vasudevan