Germany classifies Budapest as a risk area. Those wishing to enter Germany who visited Budapest within 14 days must self-isolate for 14 days, notify the authorities, and get tested within 72 hours. The quarantine may be lifted in the case of negative test results.

Due to the COVID-19 pandemic, restrictions are in place for entering several countries, including Germany, where the regulations are issued by the Federal Ministry of the Interior (BMI), www.dw.com reports.

The Robert Koch Institute can classify countries or regions as risk areas, and people arriving from these areas must be placed in quarantine for 14 days. The same applies to returning travellers.

Anyone who has stayed in a risk area in the last 14 days before entering Germany must self-isolate for 14 days. From 1 October, people are allowed to leave quarantine after five days if they produced a negative test result.

The list is constantly updated. Budapest was classified as a risk area on 16 September.

What are risk areas?

The Robert Koch Institute classifies those places risk areas where the number of new cases exceeds 50/100,000 inhabitants within seven days. Risk areas are not necessarily entire countries, but counties or cities can be classified as such too. Budapest was put on the list on 16 September.

Paris, Brussels, and Bucharest are also considered risk areas. You can see the entire list here.

Technically, German tourists are not allowed to enter Hungary at all, due to the border closing initiated by the government. However, they make an exception for fans coming to the UEFA Super Cup final between Bayern München and Sevilla, which is to be held in Budapest on 24 September.

UEFA has ruled that up to 30 per cent of the 67,215-seat Puskás Aréna can be taken by fans, with 3,000 tickets available for the supporters of each of the finalists. All spectators will have their temperature checked before entering the stadium and will be required to wear face masks, use hand sanitisers, and adhere to physical distancing rules. All ticket holders will be subject to mandatory health checks upon entering the country and will have to present a negative coronavirus test no older than 72 hours.

According to Prime Minister Viktor Orbán, Hungary is far from the end of the second wave. He predicts the peak to come in December and January.

The number of registered coronavirus infections in Hungary has risen by 710 to 15,170. The number of fatalities stands at 663, and 4,227 people have made a recovery. There are 10,280 active infections, and 328 patients are being treated in hospital, 21 on ventilators. 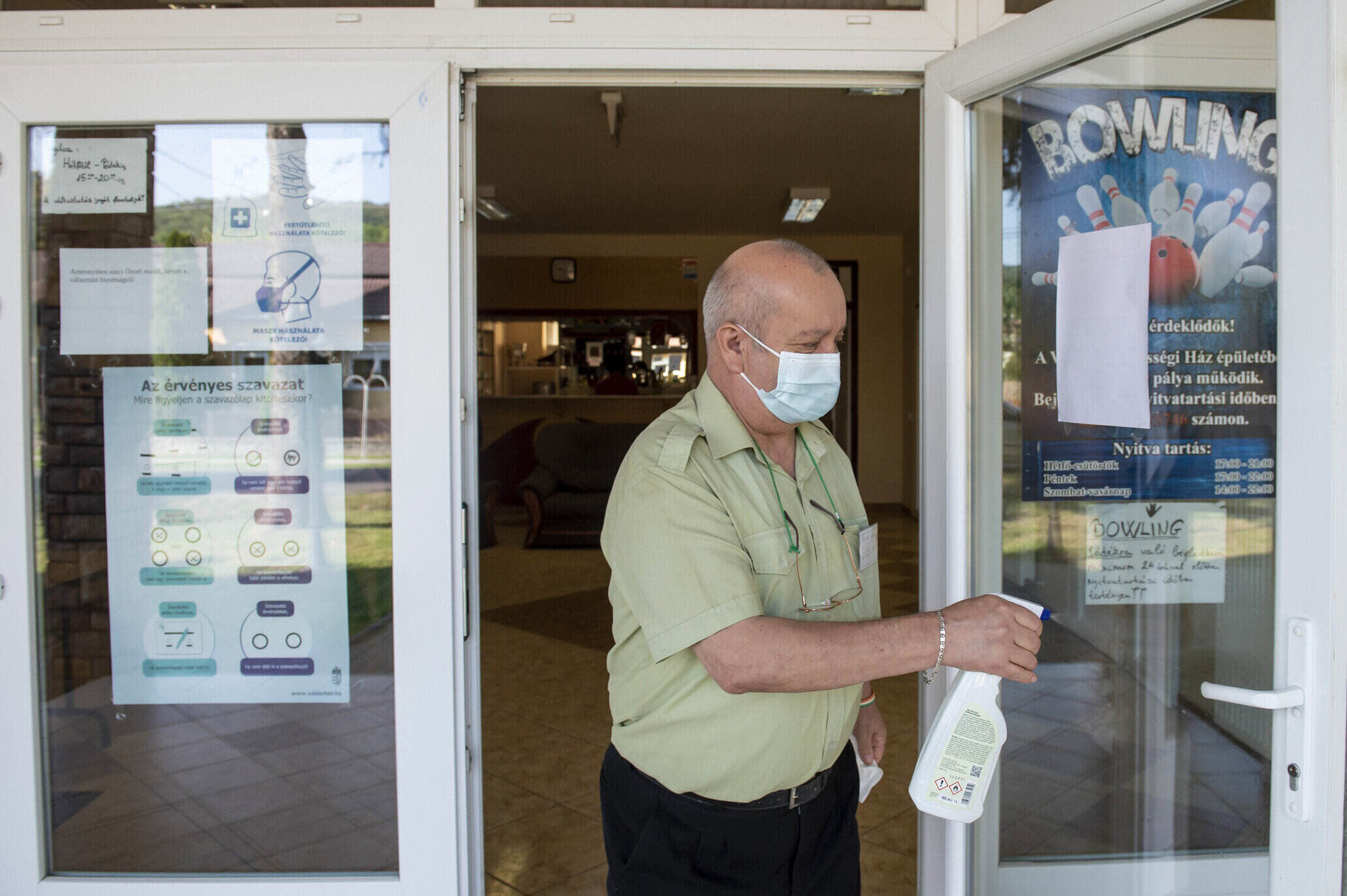