Germany’s travel warnings for member states of the European Union (EU), Schengen associated states as well as for Britain would be lifted on June 15 and be replaced by individual travel advice, Foreign Office announced on Wednesday.

As entry restrictions by Norway and Spain would apply beyond June 15, the lifting of Germany’s travel warning for these two countries was delayed and would be adjusted later, according to German Foreign Minister Heiko Maas.

There had been “intensive talks” with Germany’s European partners in recent weeks, Maas said after a government meeting on Wednesday.

Across Europe, lockdown measures were being gradually lifted and hotels and restaurants were reopening.

In many places, the spread of COVID-19 was under control, Maas said, adding that this “positive development” had been taken into account. The decision to lift travel warnings to European countries would “awake great hopes and expectations.”

However, Maas stressed that

travel warnings for certain countries or regions could be reactivated again.

If more than 50 new infections per 100,000 inhabitants within one week were recorded in a certain country or region, Germany’s Foreign Office would reevaluate the situation.

An emergency mechanism, which was reached between Chancellor Angela Merkel and Germany‘s states, uses the same benchmark for deciding whether the partial easing of COVID-19 restrictions has to be reverted.

“We must not lull ourselves into a false sense of security,” stressed Maas. “The pandemic is far from over and together we must prevent a resumption of tourism from leading to a second wave in Germany and elsewhere.” 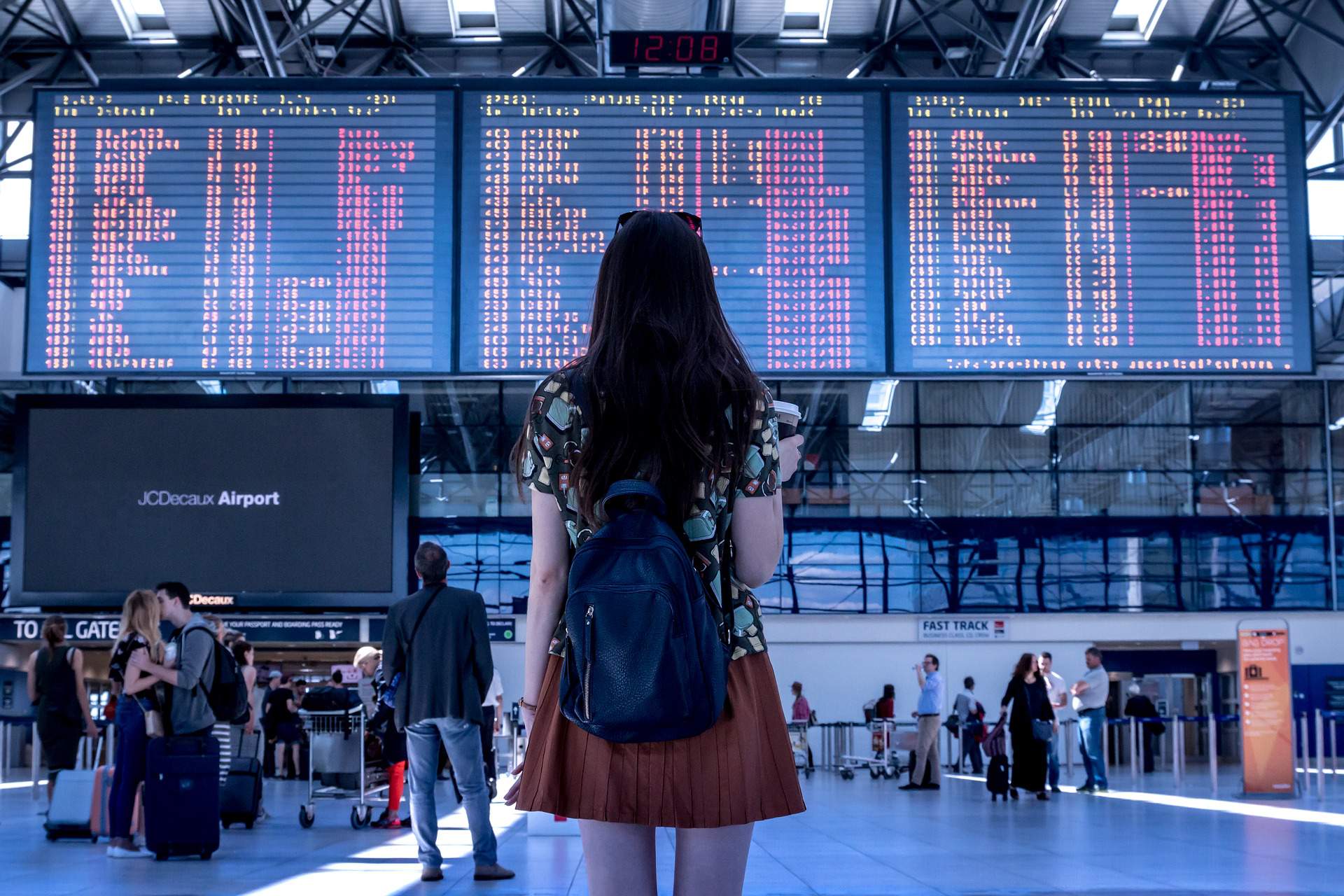