Get to know the fascinating Kalocsa and its neighbourhood – PHOTO GALLERY

According to szeretlekmagyarorszag.hu, there’s a photographer in Kalocsa, who decided to capture his favourite city the way he loves it. But Tibor “Töce” Török doesn’t only take photos, he’s also doing a challenge. He tries to capture everything that’s important so that there will be a documentation our descendants may look at. So that there will be a collection which records what Kalocsa was like in 2016.

The best part is that he publishes his daily photos on kalografia.hu and the project’s Facebook page. This project, or challenge, is quite unique; not many people dare to commit themselves to something like this. Furthermore, the photographer is definitely the first to do this in Kalocsa.

Kalocsa looks back on an outstanding historic past. It has been a city since the Settlement of the Magyars, and one of the most significant cultural centres of Hungarians since King Stephen. The city is a Catholic Archdiocese and the second centre of Hungarian Catholicism since the foundation of the state. It is also a famous educational centre.

Its sights include the basilica, the archiepiscopal palace and the astronomic observatory. Moreover, you can also discover treasures in the downtown area, the docks and the plains. The city is probably best known for its famous paprika, however, the following breath-taking photos will demonstrate its diversity.

“The point of my project titled The treasures of Kalocsai Sárköz is to capture the precious treasures of Kalocsa and its 30-40 km vicinity for posterity. These treasures may be old buildings, which do not look beautiful from the outside, but used to be important places in former ages, and this is what makes them invaluable”, told Tibor “Töce” Török the website.

He finds it really important to preserve these wonders for posterity. He is fascinated by history and how Kalocsa looked like at the turn of the century. He tries to stay away from tourist schemed photos and incorporate his own visual world and colours. He also tries to use unique angles, and to take environmental effects into consideration when taking the photos. These are the aspects that give the sentimental side of the photos. Pouring rain or clouds all add up to a photo that we feel is almost talking to us and to a photo evoking strong feelings in us. 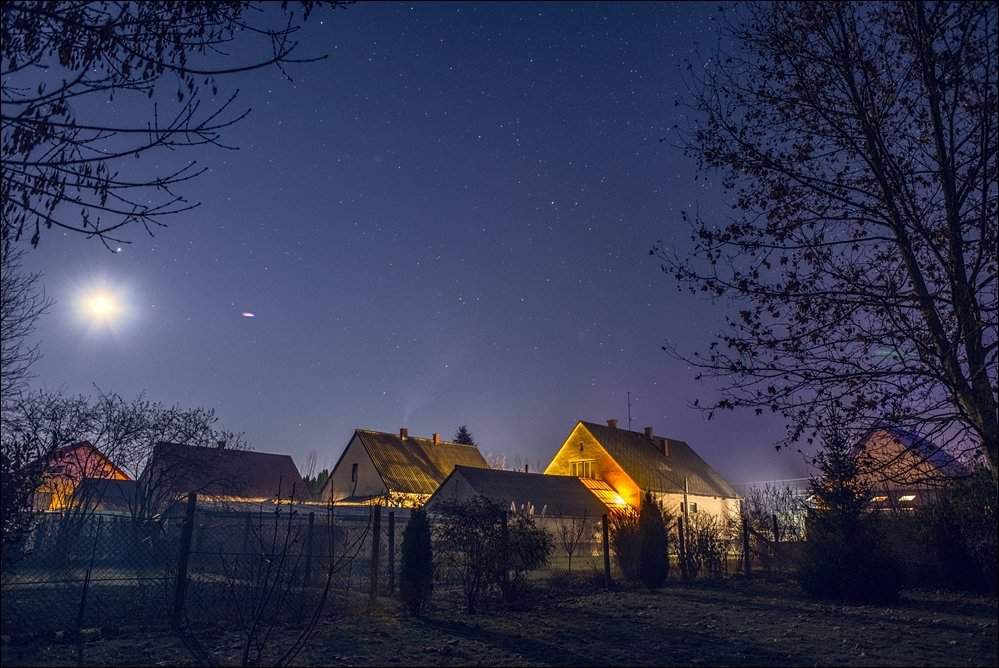 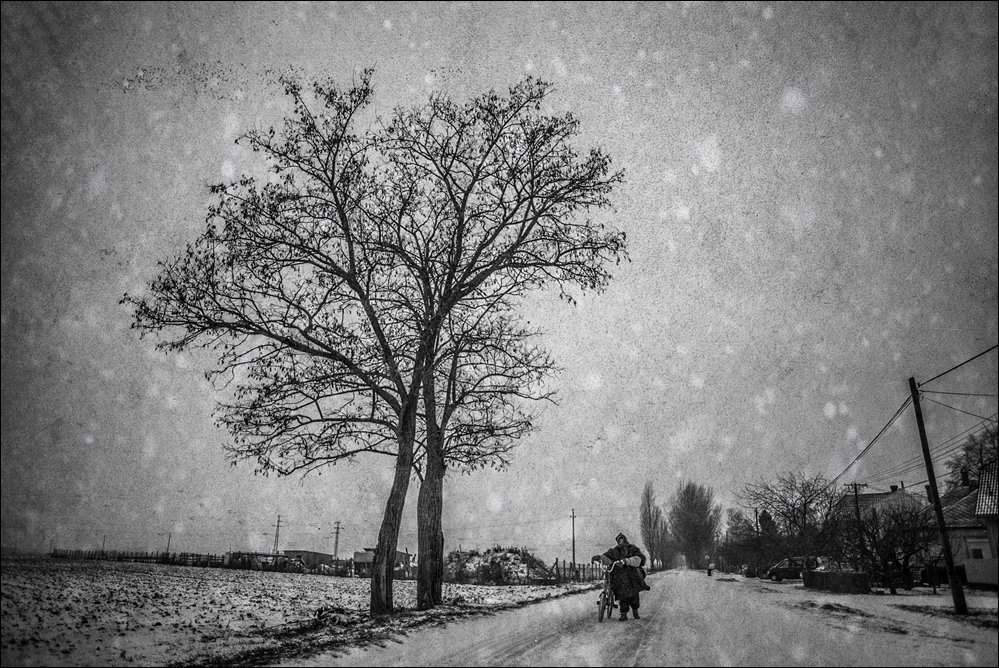 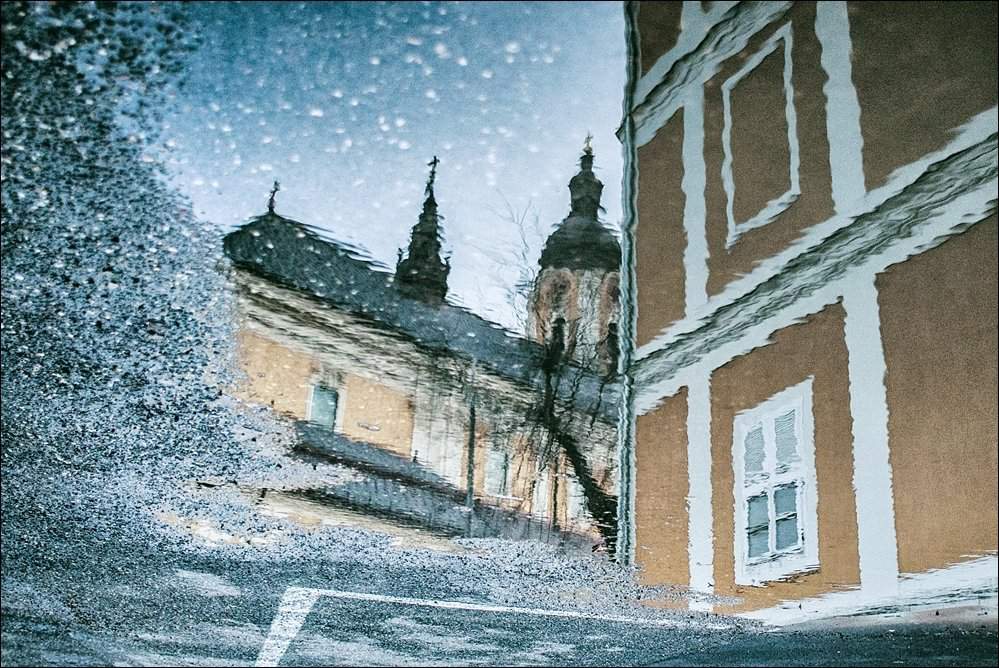 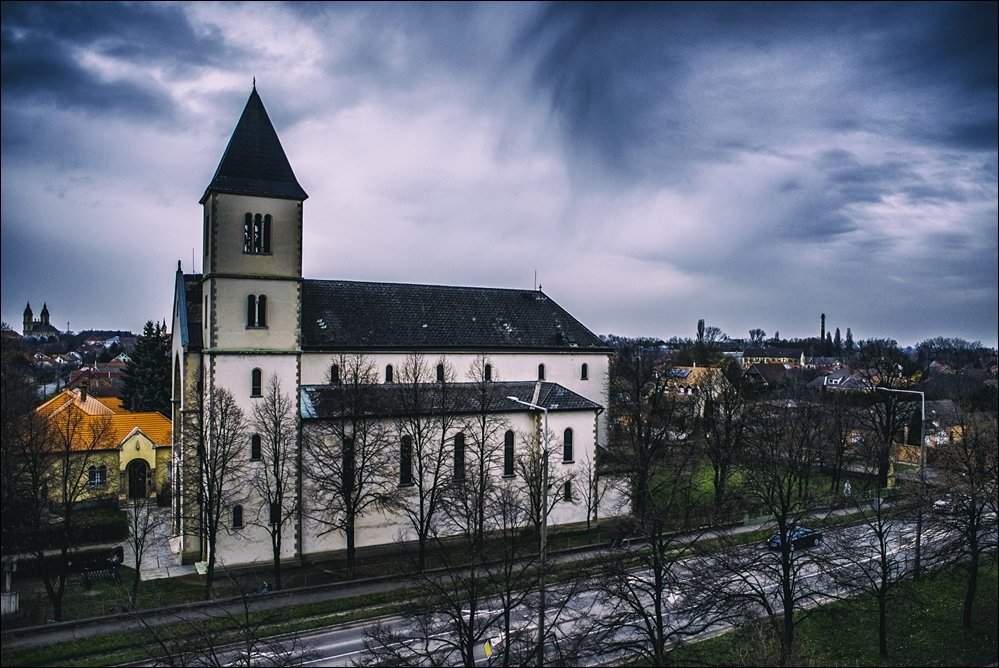 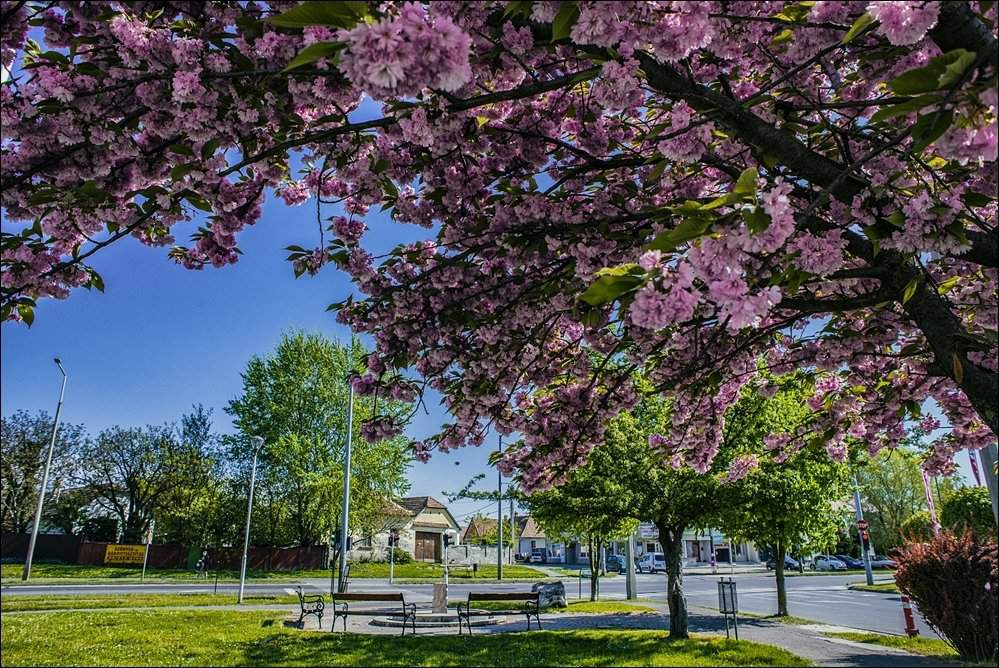 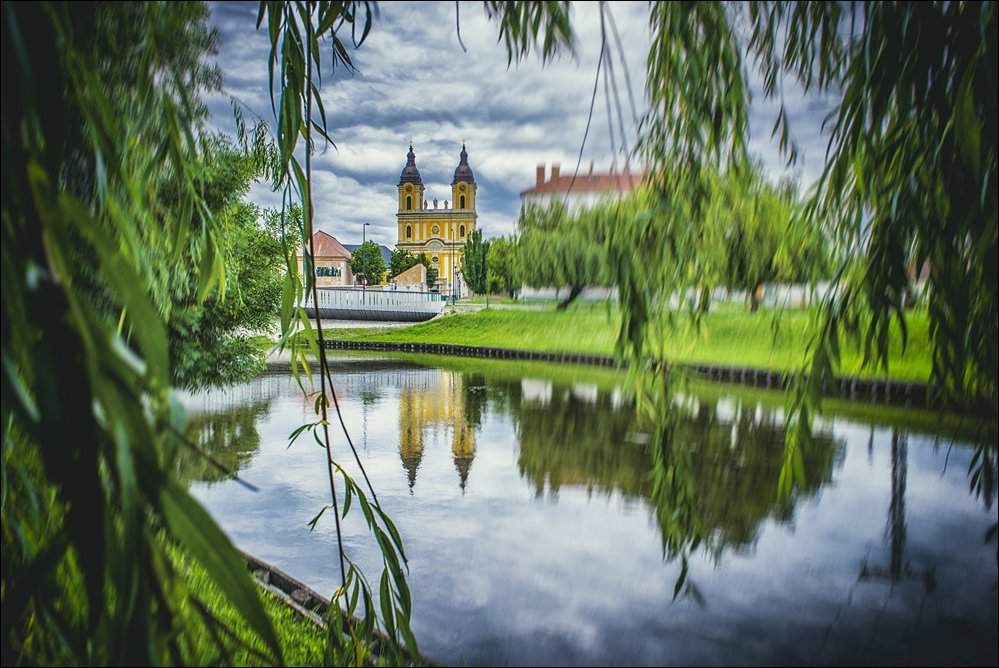 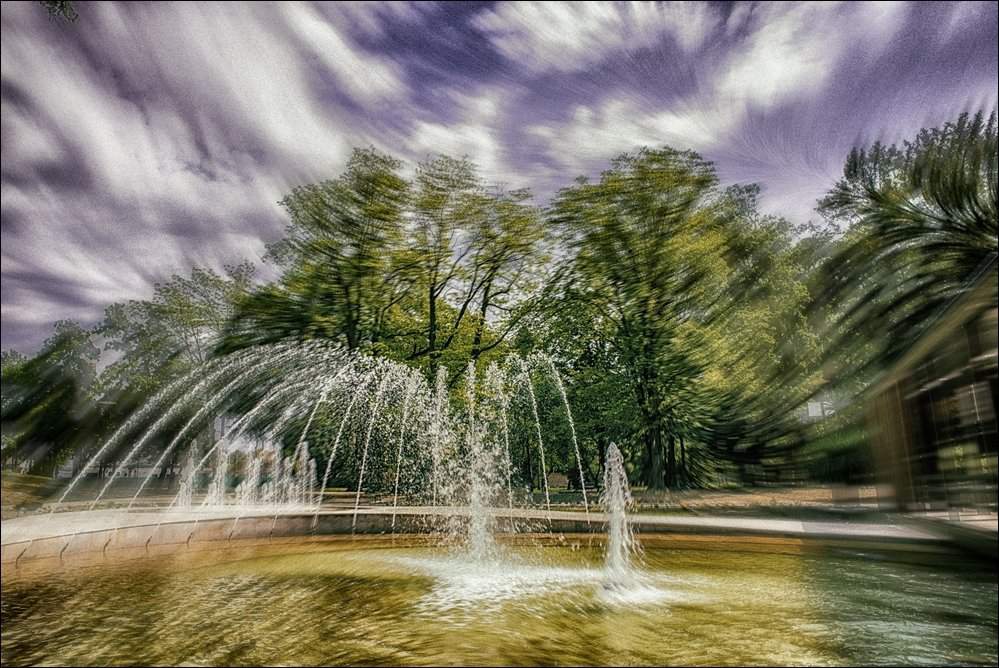 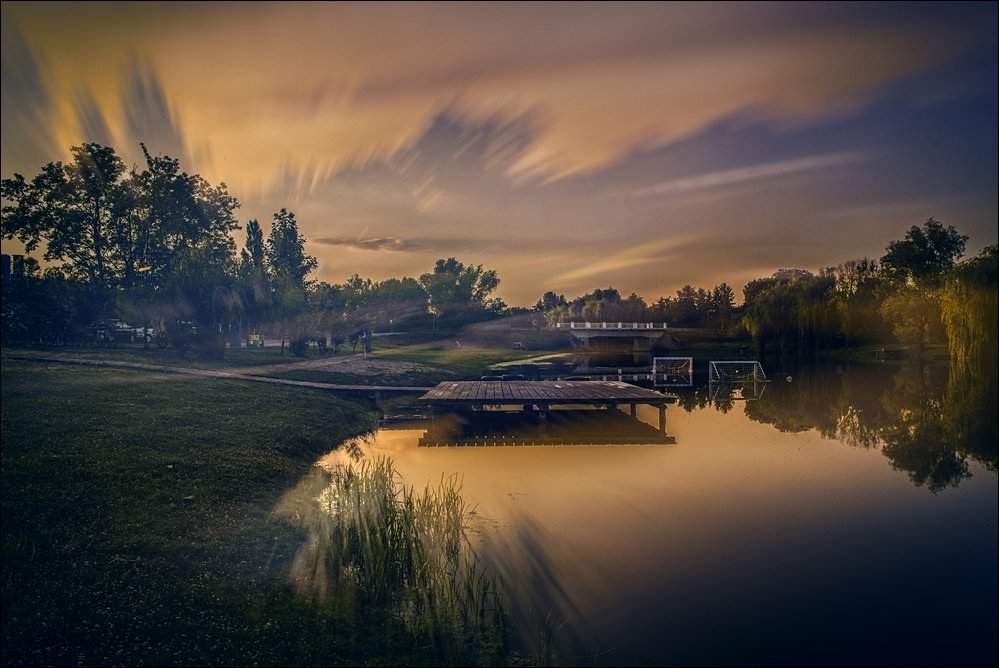 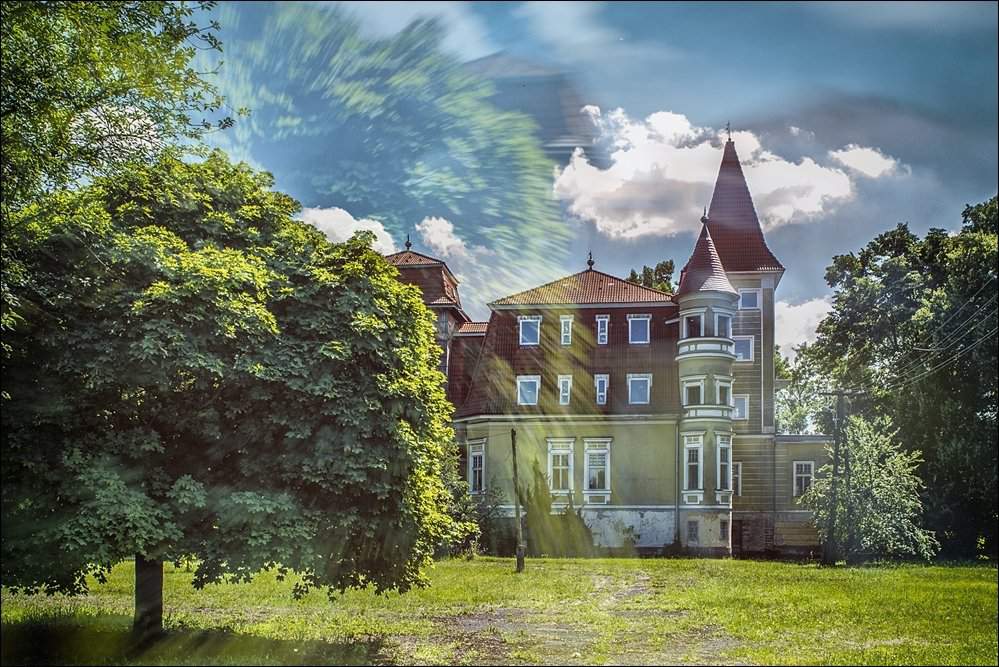 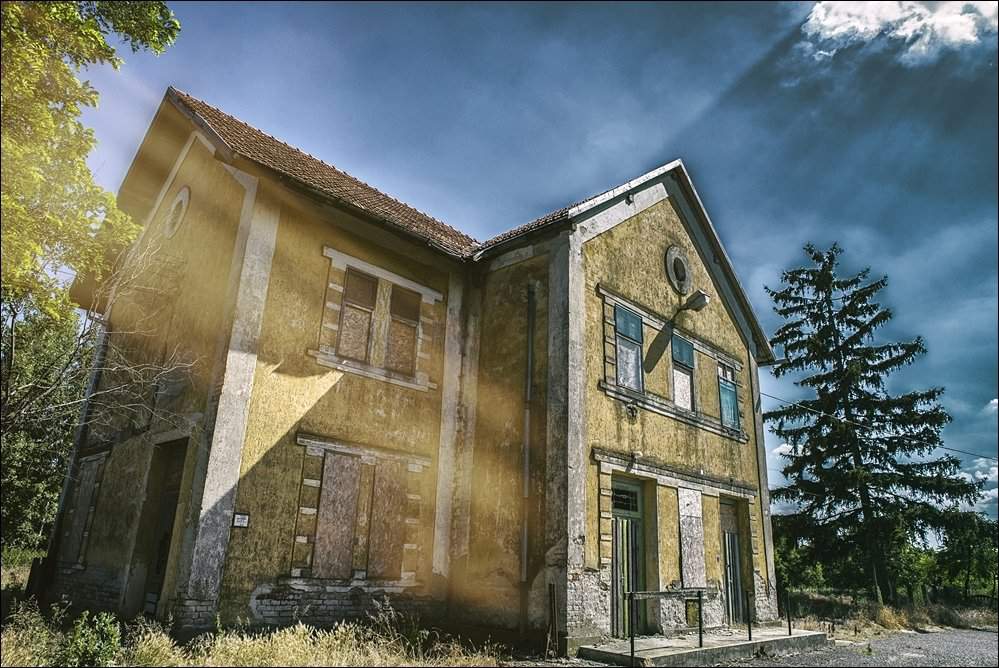 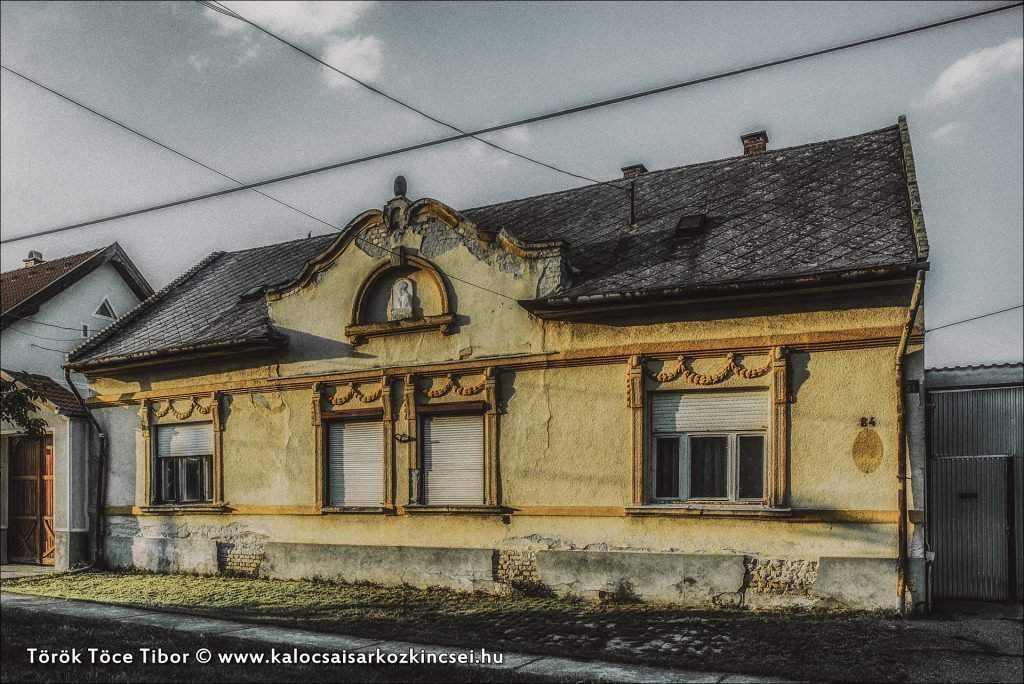 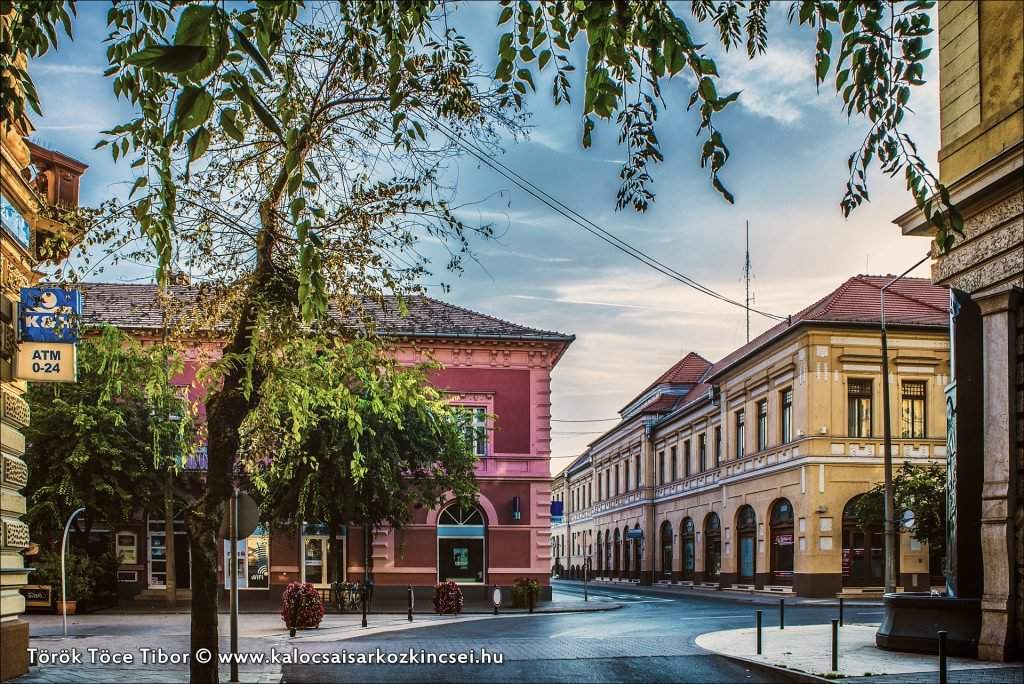 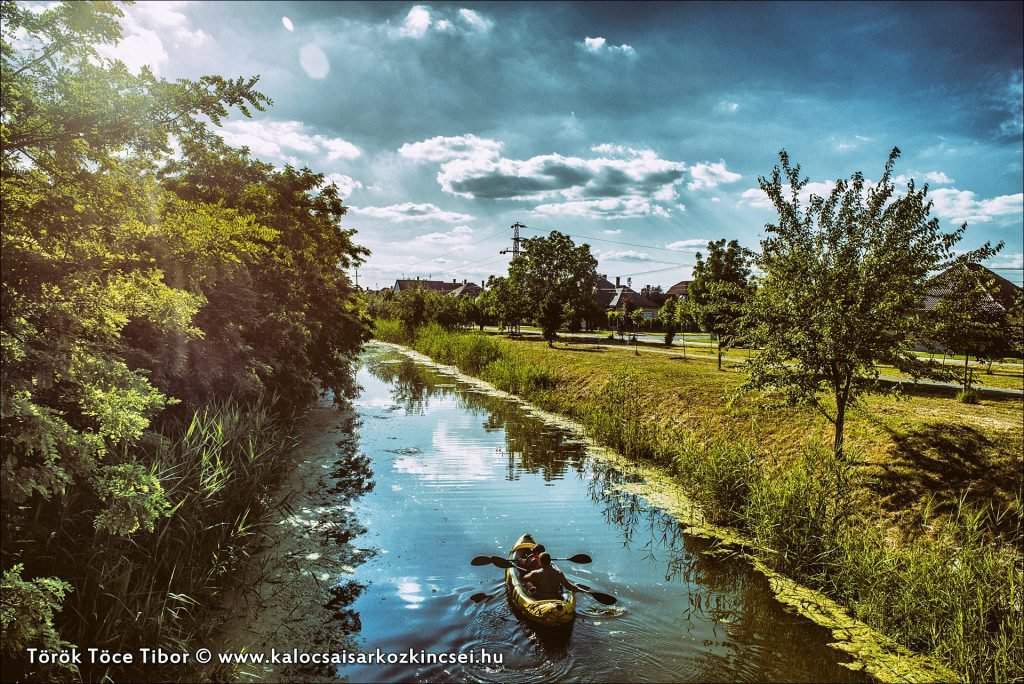 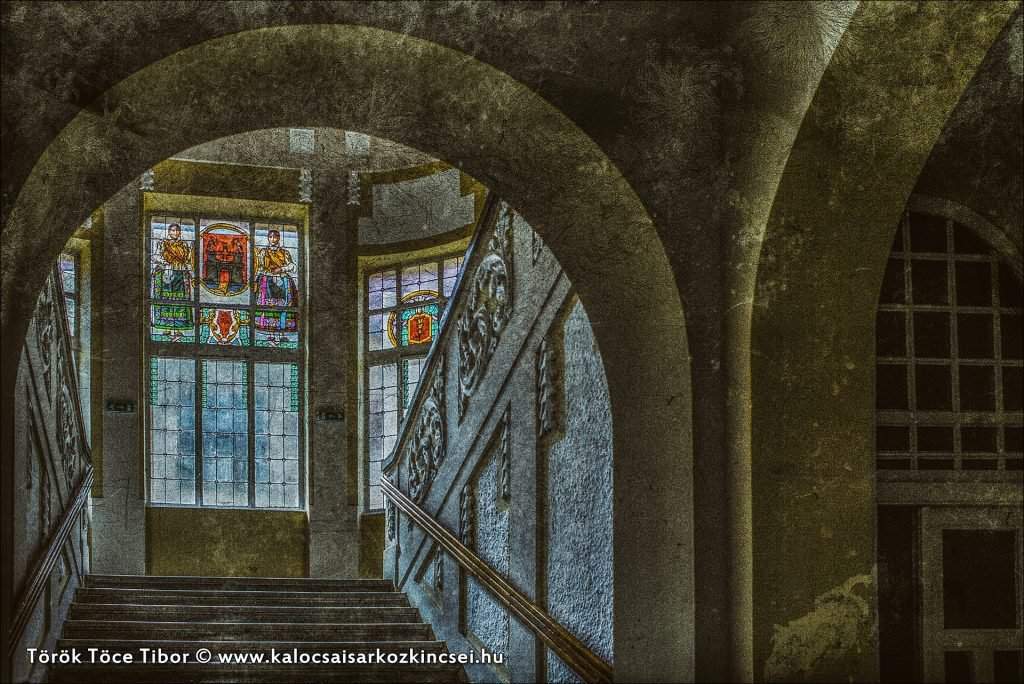 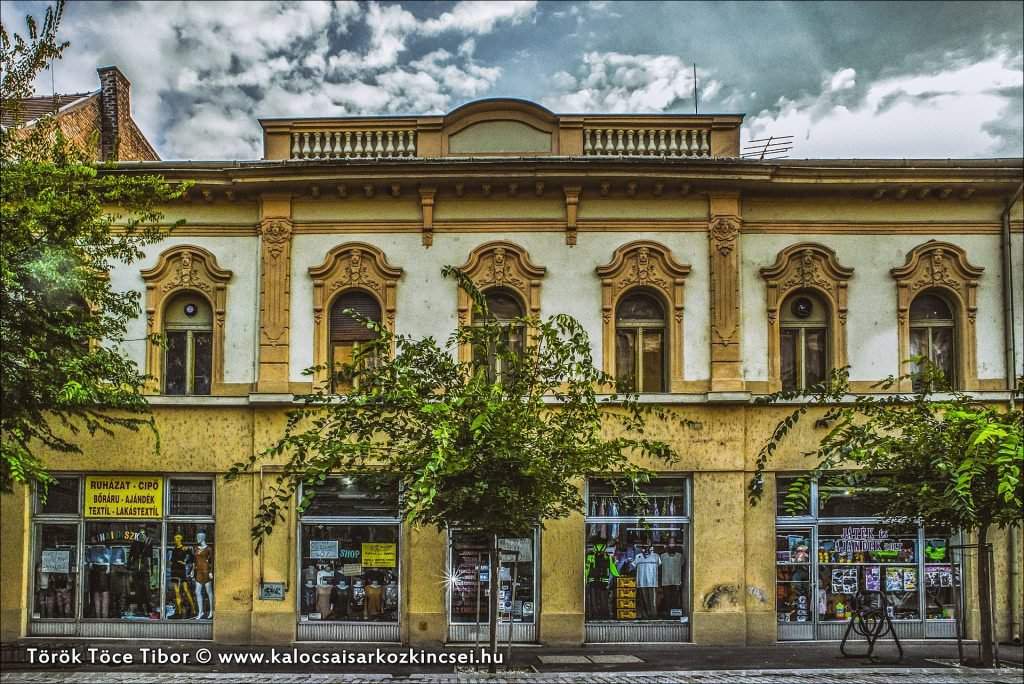 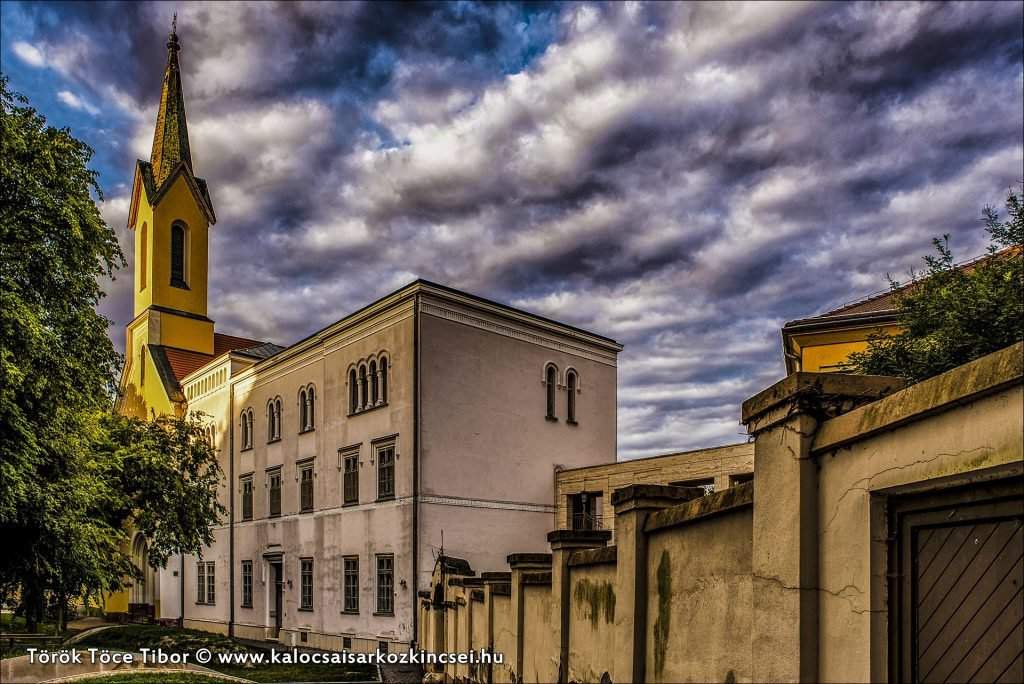 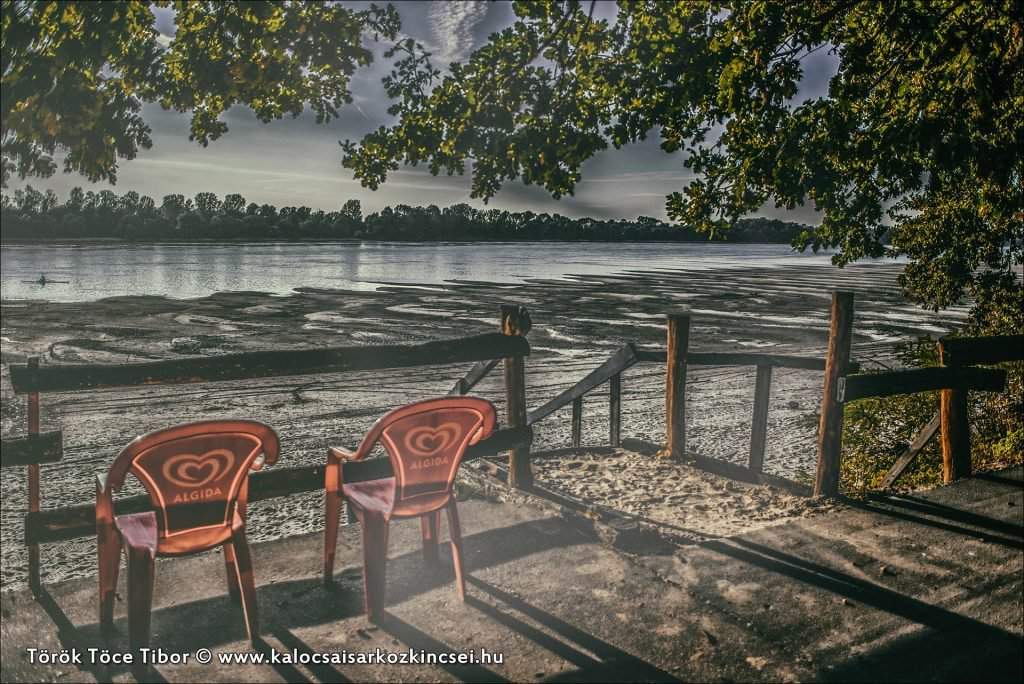 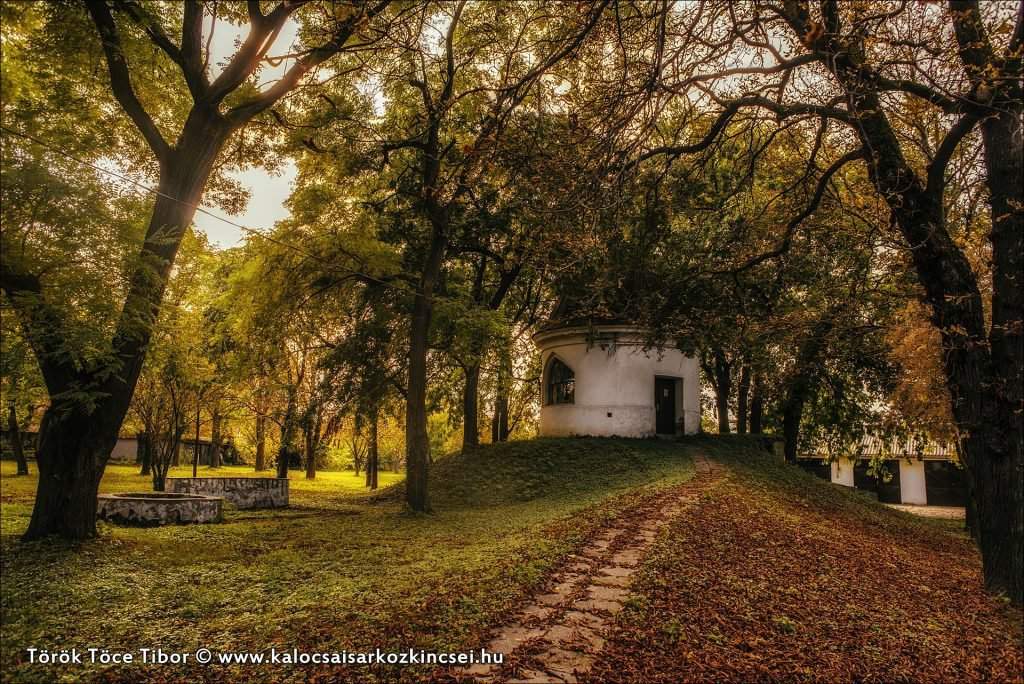 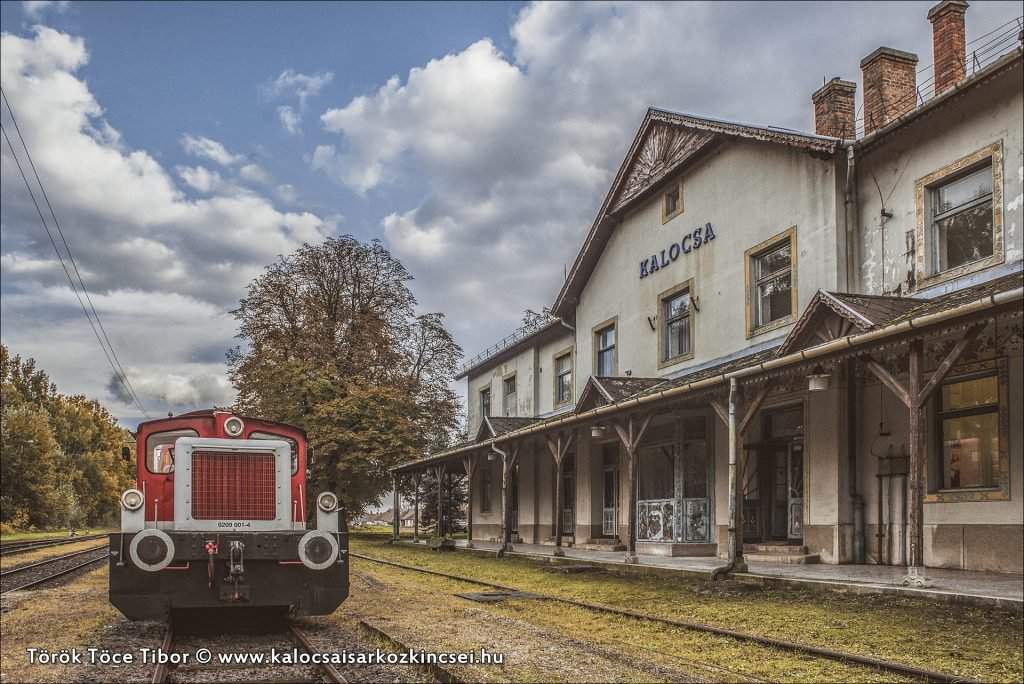 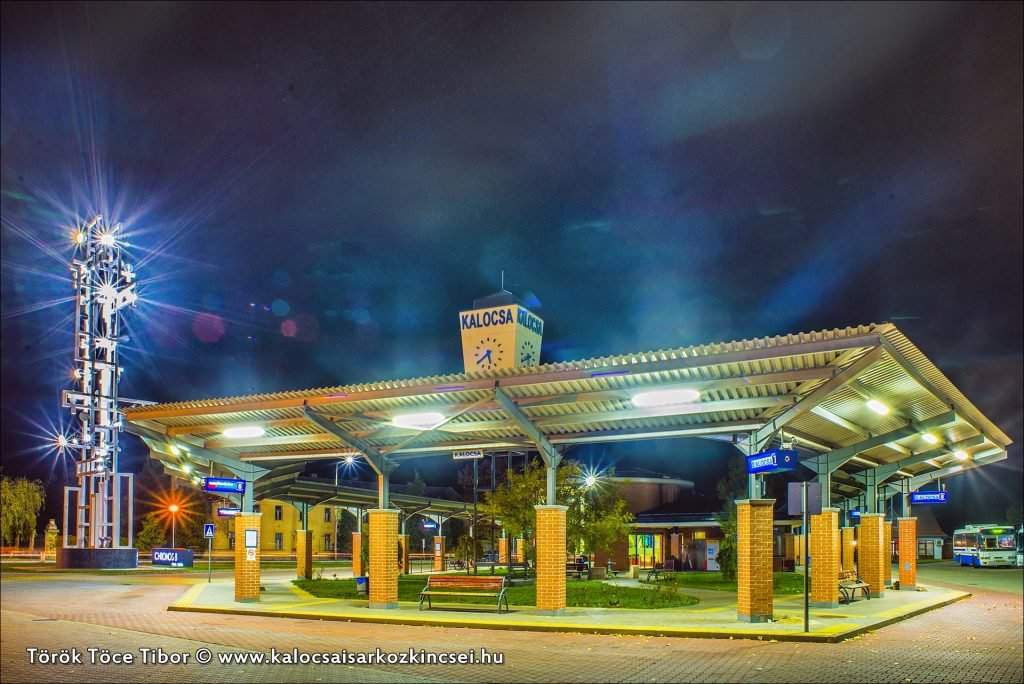