Global COVID-19 cases surpassed 30 million on Thursday, according to the Center for Systems Science and Engineering (CSSE) at Johns Hopkins University.

Countries with more than 650,000 cases also include Russia, Peru, Colombia, Mexico and South Africa, while other countries with over 35,000 deaths include India, Mexico, Britain and Italy, according to the center. 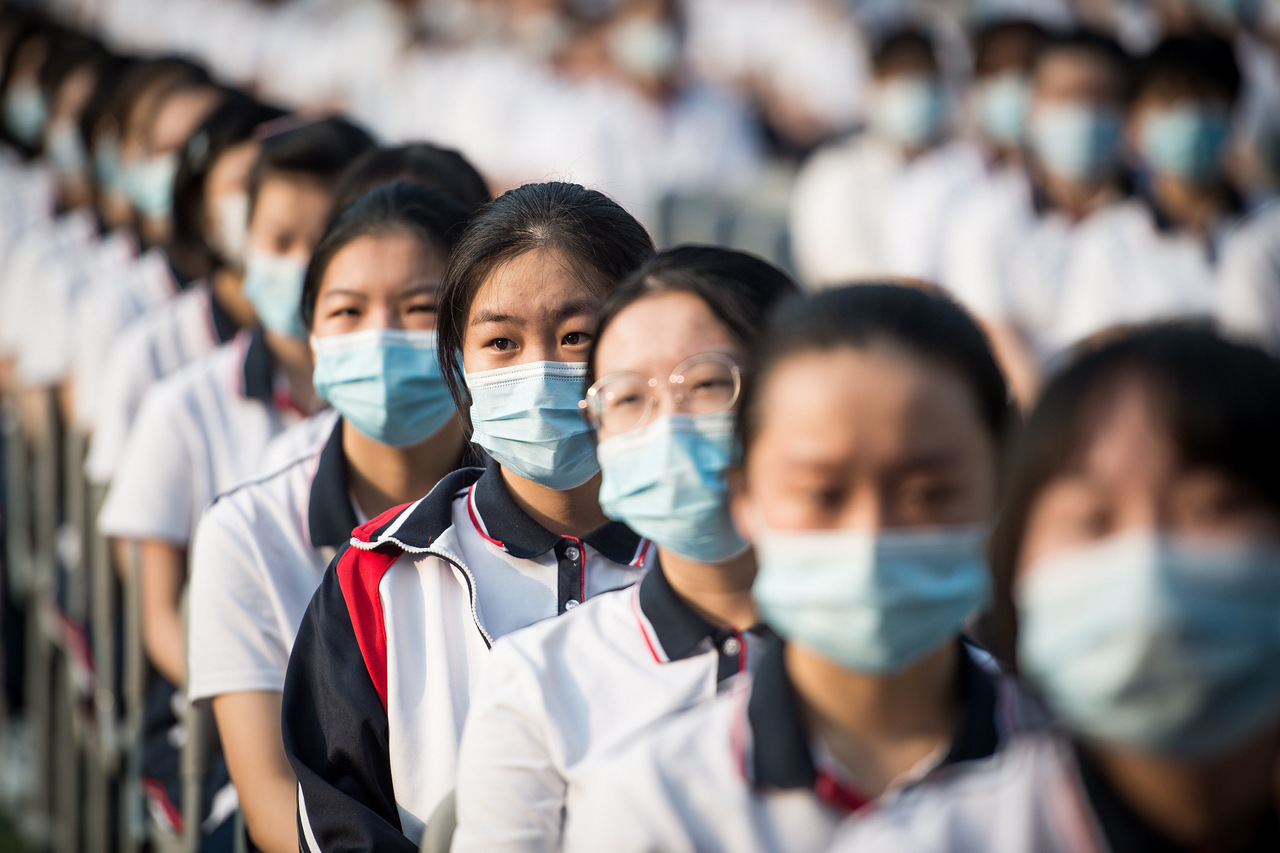