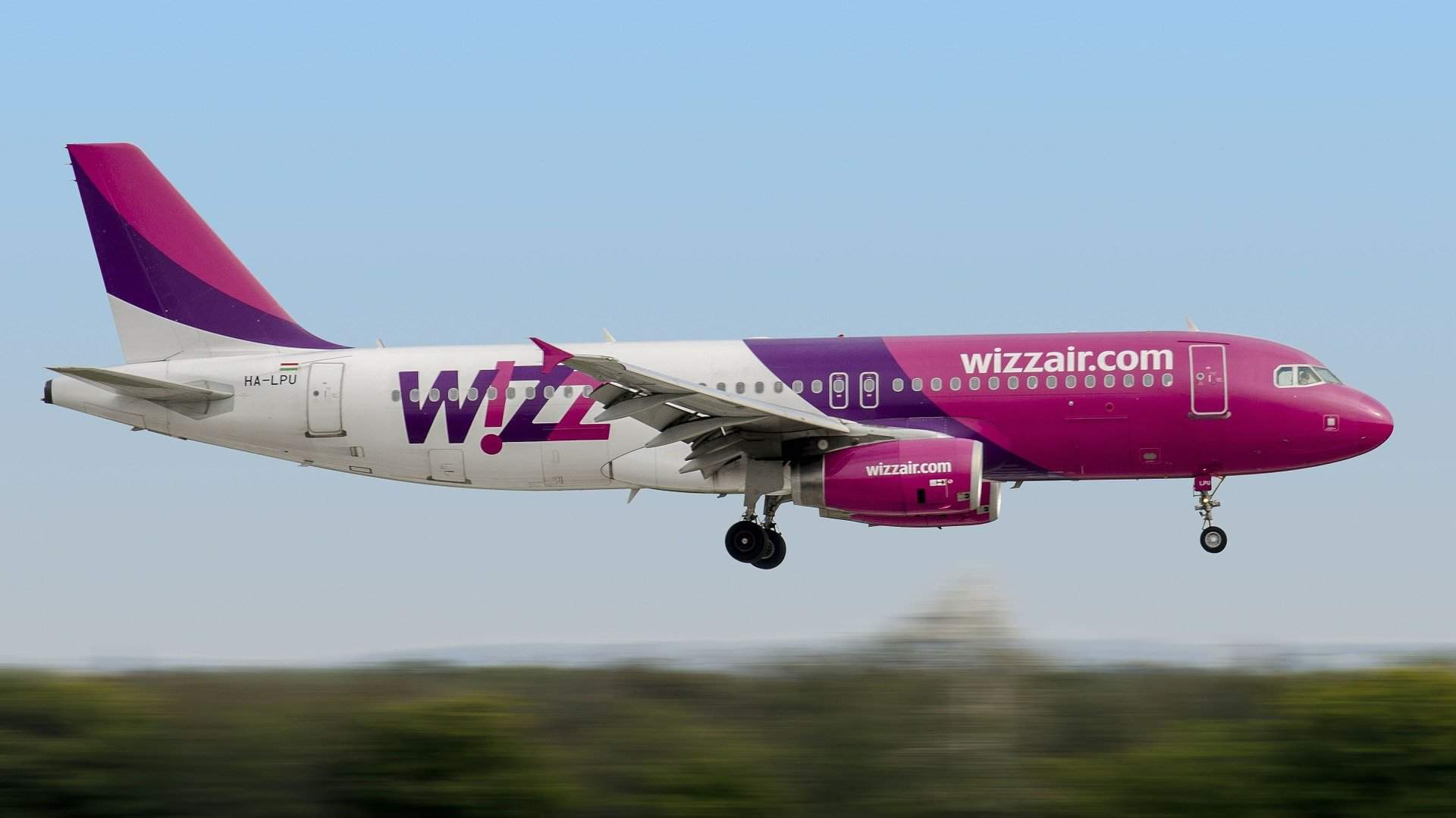 According to belarusfeed.com, the news was made public by the director of the Aviation Department of the Ministry of Transport and Communications of Belarus, Artem Sikorsky. The director of the department reported that the aviation administration of Hungary wants to sign a corresponding memorandum with Belarus in the near future.

The Budapest-Minsk flights are expected to be carried out seven days a week starting in the spring of 2020. The routes to regional cities or other capitals of the EU have not yet been discussed.

The Belarus Ministry of Transport has previously stated its interest in low-cost airlines launching flights to regional cities of Belarus. The ministry adopted a strategy on the development of regional airports, which involved the creation of a low-cost base in Grodno.

Belarusian authorities also reported negotiations with the Hungarian side regarding Wizz Air but did not hint at any particular terms of the low-cost’s arrival. In May, Belarusian and Hungarian authorities met to consider a possibility of the Wizz Air low-cost airline to go to Grodno airport.

Low-costs going to Belarus has been on the table for a long time.

This is not the only development that has been decided to be made. The airline announced further expansion of its Tirgu Mures/Marosváráshely network. Starting from 27 October, flights to Budapest will be operated daily. The launch of daily services between the destinations from October would raise the number of seats on the flights from an annual 38,000 to 132,000, he said.

In another project, the city of Debrecen in eastern Hungary will build a new runway at its international airport in the framework of expanded strategic cooperation with Hungarian low-cost carrier Wizz Air, mayor László Papp said at a press conference with Wizz Air CEO József Váradi on Monday.