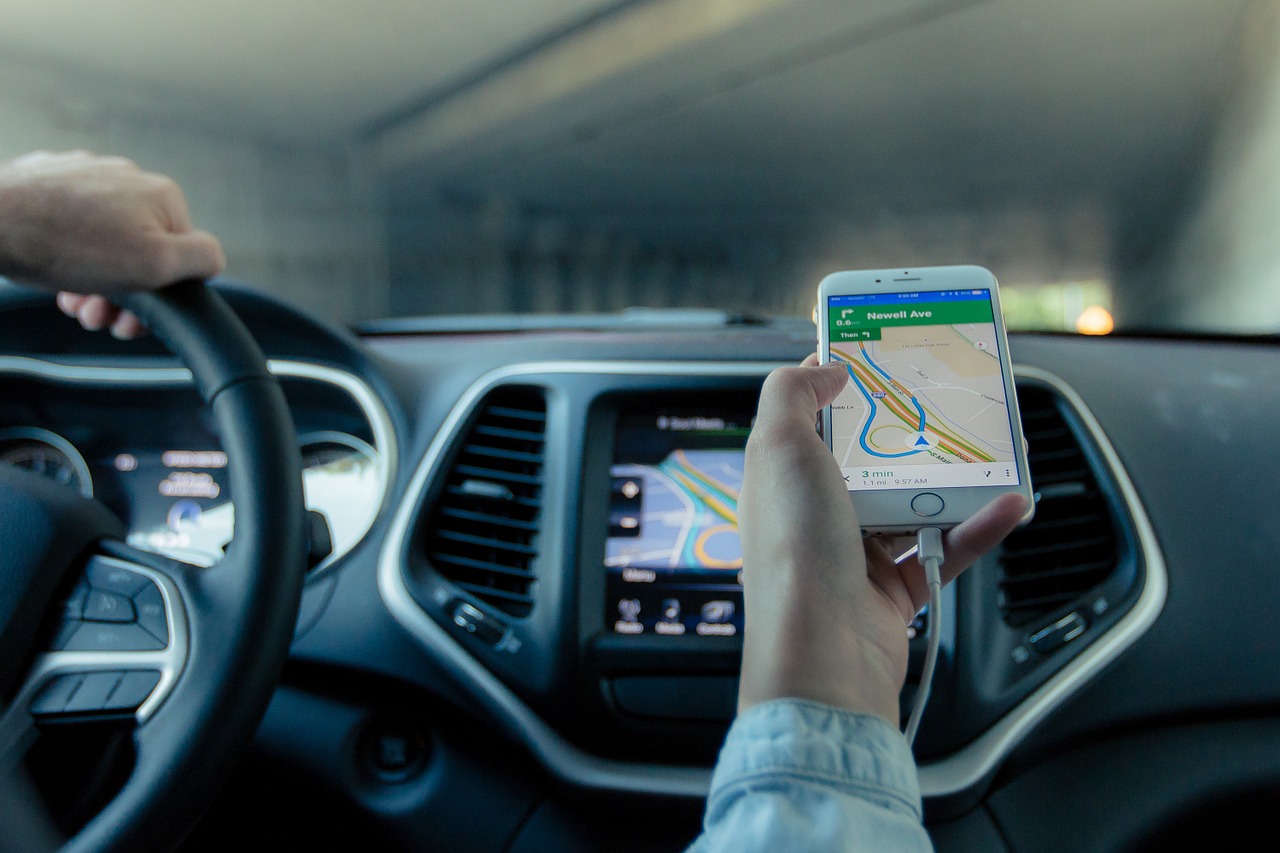 Google Maps new feature now up and running in Hungary

Google Maps’ brand new feature now available in Hungary, we understand. The tool allows Google Maps to share the locations of speed cameras on all roads, to much delight of drivers all around the country.

HVG.hu spotted that the feature already promised in January is finally online. It works similarly to another app owned by Google, called Waze: users mark the locations of speed cameras so that other travellers will know where to be careful.

The company spread its new feature gradually across the globe: according to Android Police, the newest countries added are Hungary, Romania and Slovakia.

Although there has not been an official confirmation from Google, user feedback seems to prove the existence of said feature in new countries. If you want to see it for yourself, just update Google Maps: it will alert you in both text and speech.

It is worth noting that this is another step in Google Maps completely taking over the quite popular Waze, another app owned by Google.