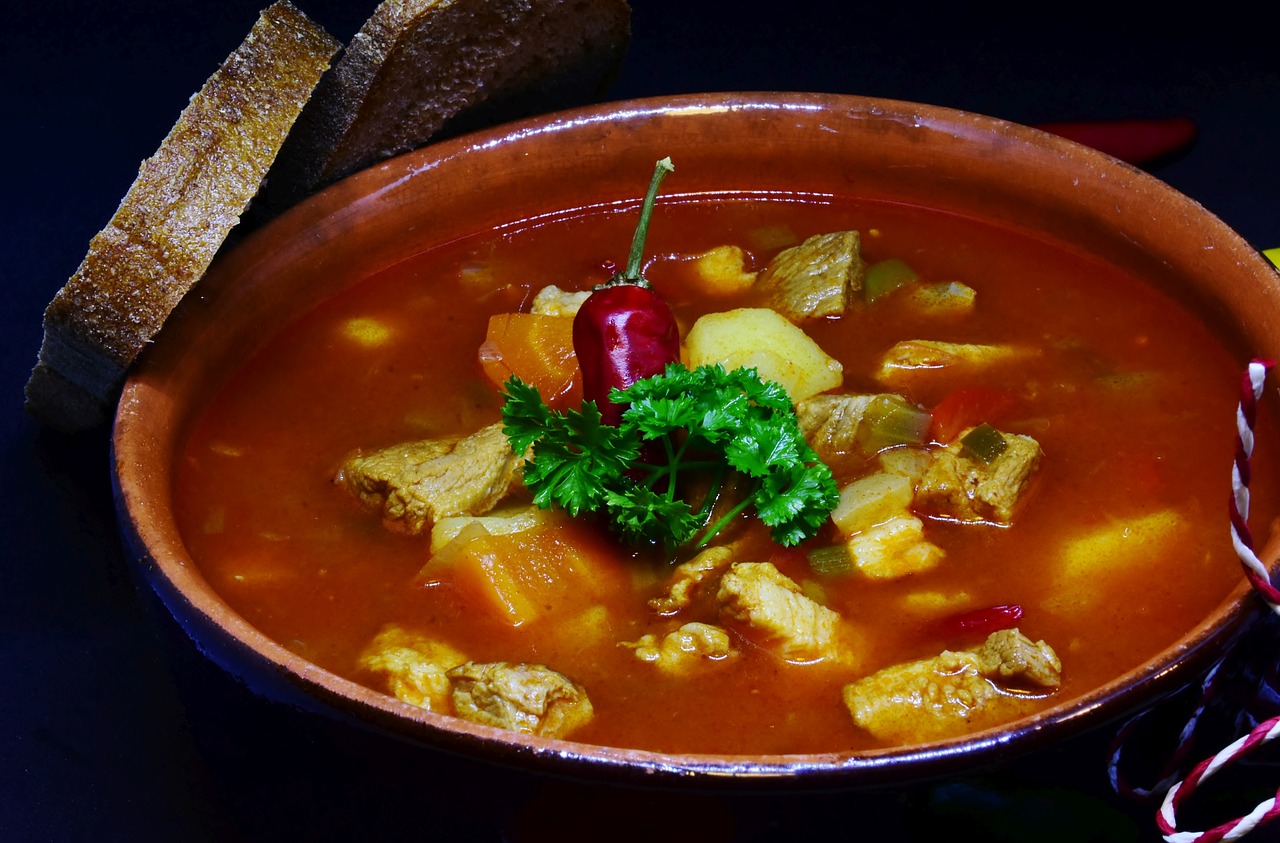 It was the food of shepherds once as its name suggests; Hungarian shepherds were called “gulyás”. The name of the profession originates from the Árpád era while the dish is much younger; it spread and became common in the second half of the 18th century. It was consumed in every Hungarian household, and later it was put on every menu in catering from the Reform age.

The recipe of the Goulash soup you can order in all restaurants and catering facilities can be found everywhere, reports magyarkincsek.hu.

It consists of lean beef, a certain amount of fat, onion and garlic, paprika, salt, caraway seeds, tomatoes, potatoes and dumplings. It can be made in a cauldron or pot as well as in a pan.

It is a known fact in Hungarian households and restaurants that the best Goulash is made with firm beef in a cauldron above an open fire. 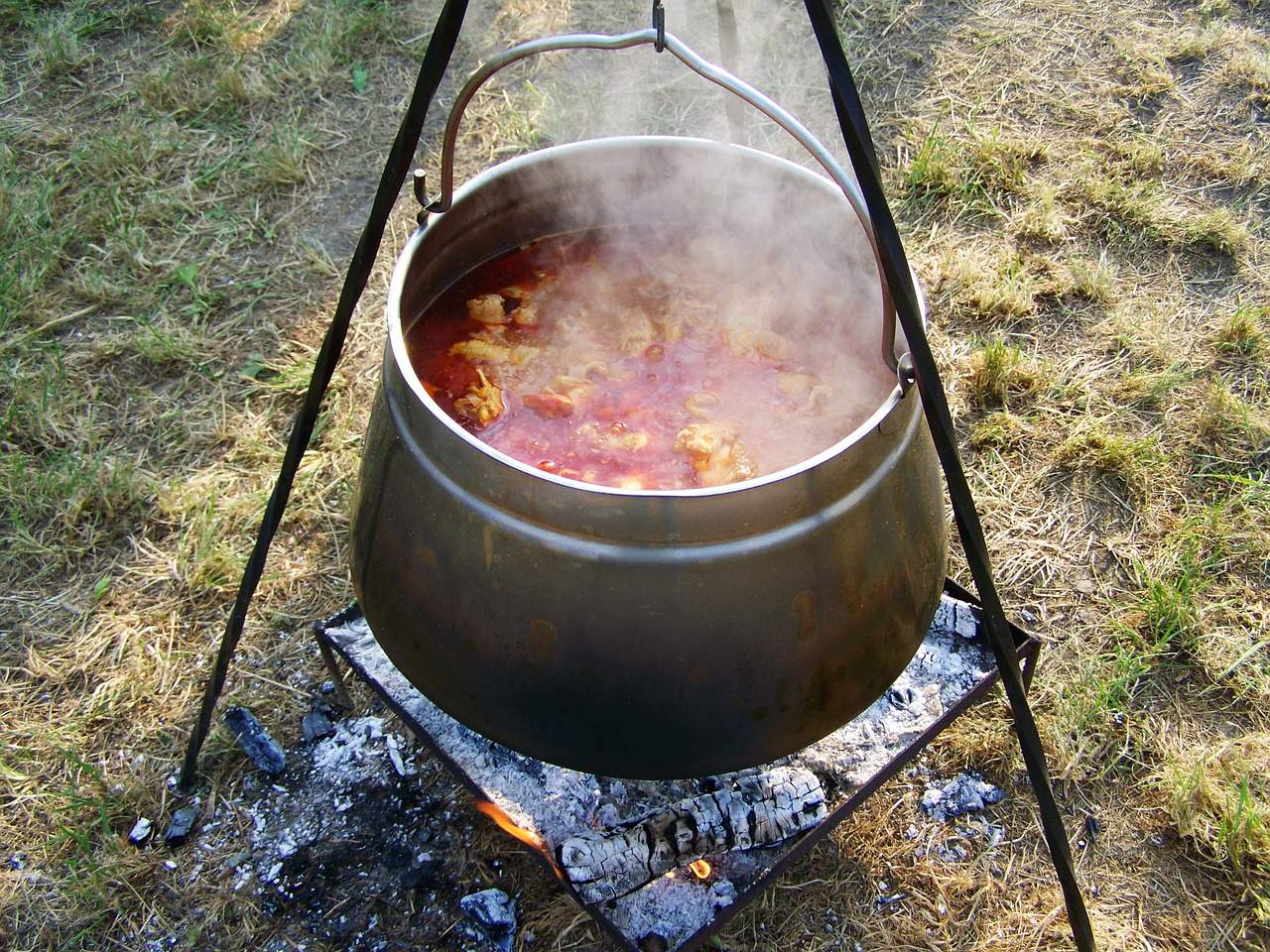 Read alsoTricks and tips on how to prepare the perfect Goulash – with video!

However, Goulash soup can be made in various ways, depending on local culture and gastronomy.

For example, the Csángó Goulash includes sauerkraut, rice and sour cream as well. The Cluj-Napoca Goulash is made with cabbage. In Szeged, they make it with various vegetables and Serbian kale. The Herdsman goulash substitutes dumplings with noodles.

A characteristic city take on goulash is the cab goulash with a stew-like taste, gherkin and mini sausages. Even the name of the dish has many variations, old and new like beer goulash, bean goulash and rascal goulash. Not to mention false goulash and military goulash.

"Holocaust education is a mandatory part of Hungary's national curriculum," State…
We and our partners use technologies, such as cookies, and collect browsing data to give you the best online experience and to personalise the content and advertising shown to you. I accept
Privacy & Cookies Policy