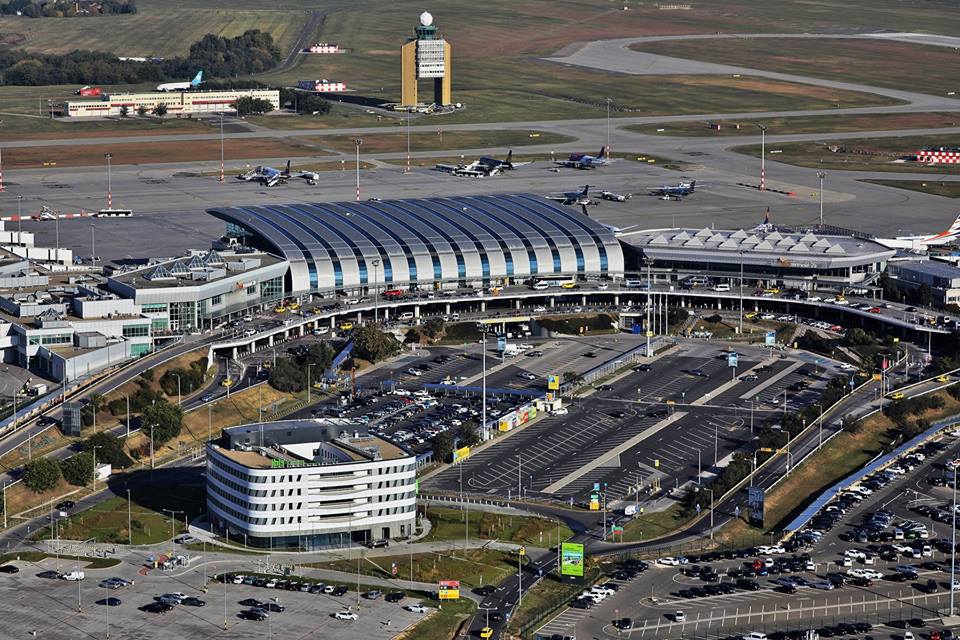 Passenger traffic grew by 8.8 percent in 2019 compared with the previous year and by 64 percent in the past 5 years, Budapest Airport said in a statement. Ferenc Liszt is one of central and eastern Europe’s fastest growing airports.

Each month, more than one million passengers passed through airport last year. This went up to more than 1.5 million during the busiest months of July, August and September.

The most popular route is London, with every ninth passenger travelling between Budapest and the UK’s capital.

Services to Asia were up 50 percent, with new flights to Shanghai, Seoul, Chengdu, Chongqing and Sanya.

In 2019, carbon dioxide emissions per passenger fell by nearly 20 percent compared with the previous year, partly thanks to the airport operator’s sustainability and energy-saving endeavours and also due to the a higher number of modern aircraft with higher environmental standards.