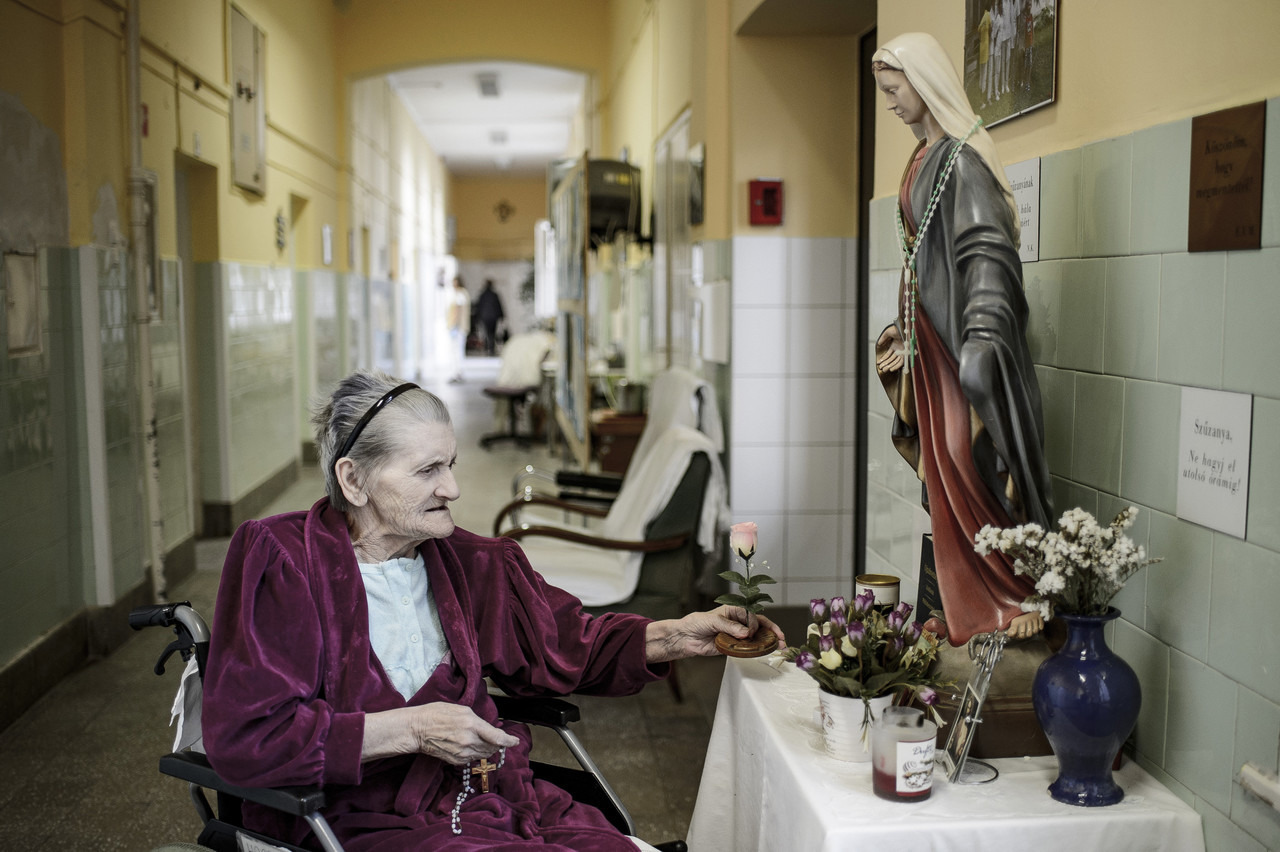 Guess why is it not good to grow old in Hungary?

A recent study wanted to find out which are the best (and worst) countries to live in for older people in 2020. And it was found out that Hungary is not among the best ones.

Of course, it will not be a huge surprise to tell that Nordic countries are the best ones to live in for older people. Finland became the first on the list while Denmark and the Netherlands placed second and third, respectively – novekedes.hu reported. Switzerland arrived at the fourth place while Australia was placed fifth, Austria ranked sixth and Canada seventh. Overall, among the top 10 best countries in the world, for older people to live in, the eighth, ninth, and tenth positions are held by Norway, New Zealand, and Spain.

Based on the survey, there are almost 1 billion people worldwide who are 60 and over, and in only 30 years, their number will rise to more than 2 billion which

will be 21.5 pc of the global population.

For example, in the United States that will mean that instead of today’s 46 million old people, there will be 98 million seniors.

The makers of the study worked from numerous sources and publications, for example, Ourworldindata, Pension Watch, Numbeo, World Happiness Report, and a lot of city-specific sites. In the Central-European region, it is the Czech Republic which people over 60 should choose since they were ranked as the 11th best country in this respect.

Among the top worst countries to live in for old people, there is Iraq, Kenya, Venezuela, Egypt and Iran but also Ukraine (103rd), Hungary’s eastern neighbour.