A guide to the validity dates of forint banknotes

The validity of the Hungarian forint banknotes tends to change from time to time. Here is a short guide about for how long you can pay with each banknote.

The new one thousand forints banknote was revealed, so only the five hundred remains unchanged as of yet. On that occasion, Napi.hu has concluded a short tutorial about for how long each of the six banknotes of Hungary will be valid.

The pink banknote with the portrait of Prince Ferenc Rákóczi II is the only one of the six that does not have a new version, so it is still valid everywhere. 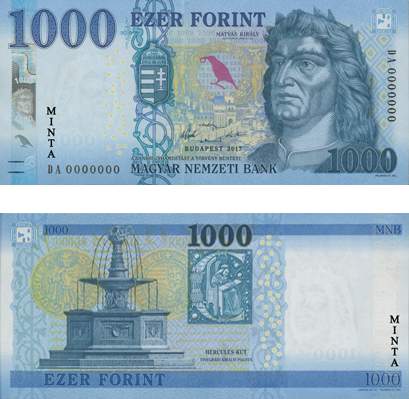 The new one thousand banknote was just introduced, and though it is already a lawful currency, it will appear on the market only in March. The central bank has declared that all the old one thousands must be accepted until October 2018. After that, the usual script is to be followed: until the end of October 2021, banks and post offices exchange old banknotes for new ones, and they can also be exchanged at the Hungarian National Bank until October 2038. 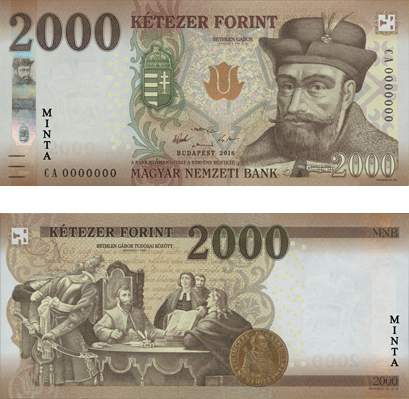 The deadline for the acceptance of the old brown two thousands has expired in July. They are not valid anywhere from August. The script mentioned above is already in progress in this case: banks and post offices exchange these banknotes for new ones until the end of July 2020. The central bank will do the same until the end of July 2037. 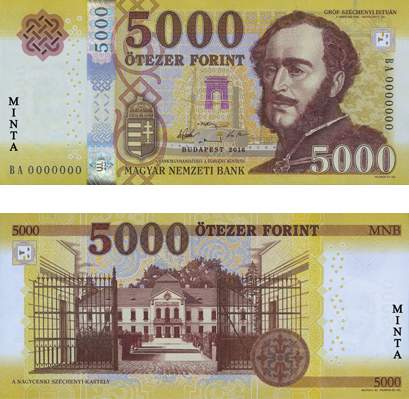 Count István Széchenyi’s purple image is in the same situation as the old two thousand. It is not accepted anywhere from August. Banks and post offices exchange these banknotes for new ones until the end of July 2020. The central bank’s deadline is July 2037. 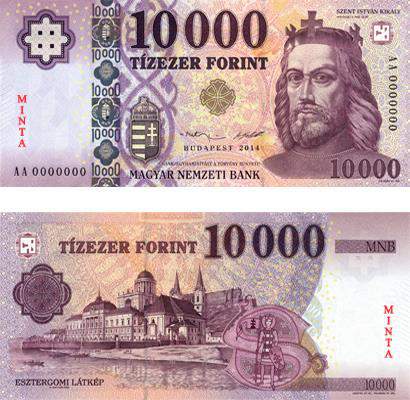 Even though this whole changing process has begun with Saint Stephen I’s banknote in 2014, the old version is still accepted today. The central bank hasn’t determined a deadline for the exchange yet. Until they declare the date, the old ten thousand will still be valid. 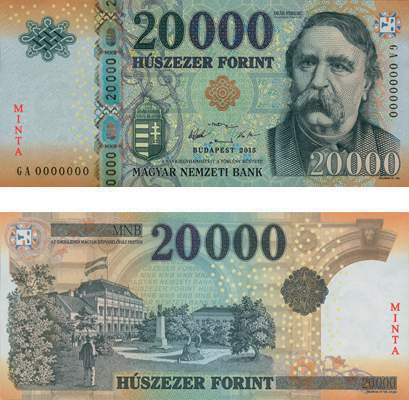 The highest banknote’s new edition has also appeared on the market. The old ones are accepted until the end of December. The plan is the same as in the case of the old two thousand and five thousand. Banks and post offices replace them for free between January 2018 and 2020, while the central bank offers this until the end of 2037.