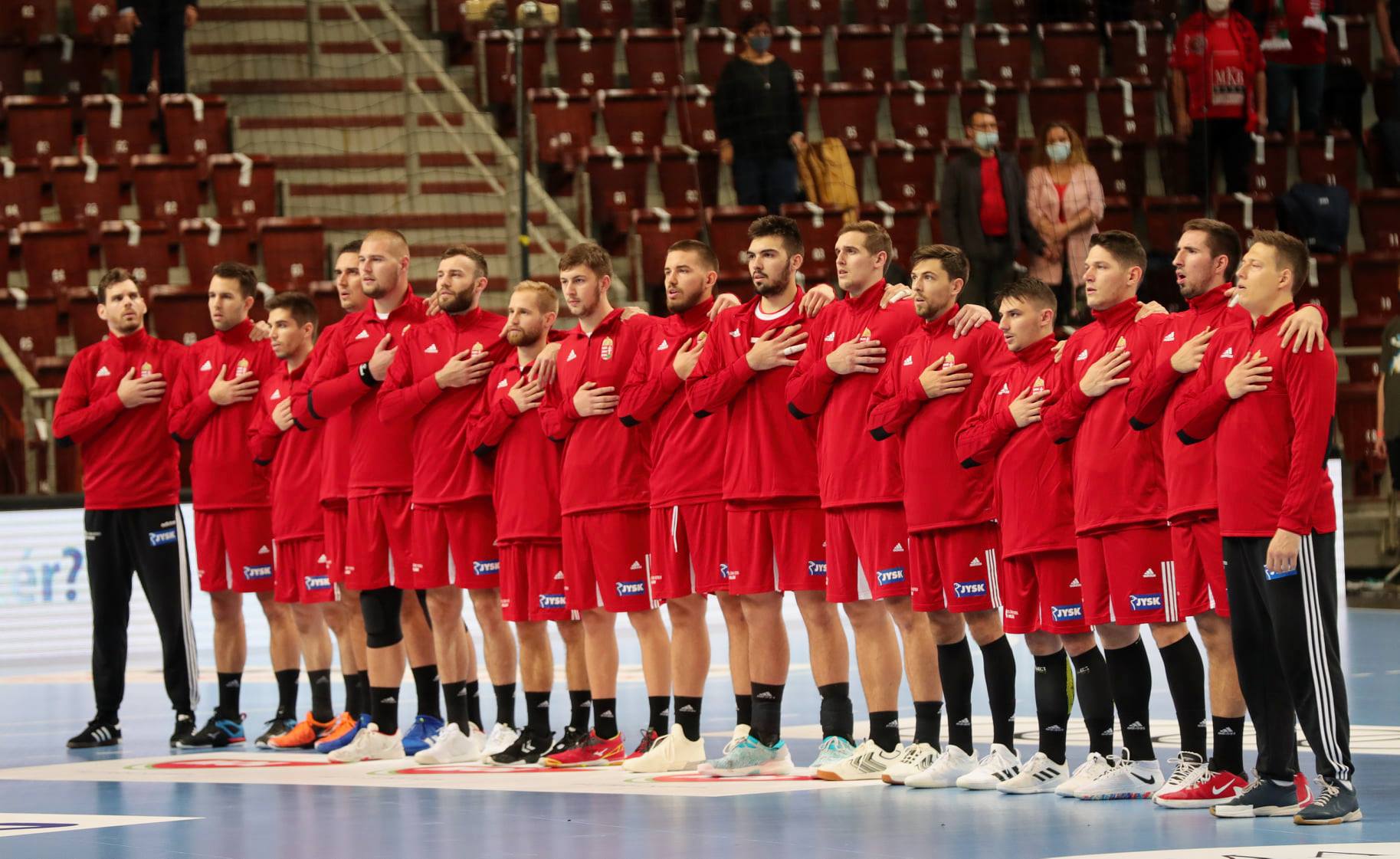 The first allocation of tickets for the Men’s EHF EURO 2022 have today gone on sale to mark a year before the tournament throws off in spectacular style in Hungary and Slovakia.

According to EHF, handball fans can now purchase ticket packages for the tournament’s high-profile matches that will take place inside the new, 20,000-seater Budapest Multifunctional Sports Hall.

These include the special night in Budapest on 13 January, which will celebrate the first match inside the new arena that will feature hosts Hungary in the tournament opener.

Supporters can buy tickets to all 23 matches scheduled to take place in Budapest, with packages for preliminary round, main round and final weekend matches available.

Prices for matches in Budapest start at 20 euro for a day for a ticket, while 100 euro gives fans access to the entire final weekend.

Further ticket details for matches in Szeged, Debrecen, Bratislava (Pozsony) and Kosice (Kassa) will be announced in the due course.

To showcase the best of the Hungarian cities, Budapest, Szeged and Debrecen are preparing for more. They are offering a festival experience: Watch Games. See More. – the slogan of the tournament, which embraces additional programmes that guarantee an authentic experience beyond the arenas during EHF EURO 2022.

The sale of experience packages – containing a wide variety of gastronomic, cultural and leisure programmes and services – has also started.

By purchasing them, in addition to match tickets, supporters will be able to attend concerts, museums, restaurants and spas, giving handball fans an almost complete programme for the days spent in Hungary.

Who will be playing where?

On Tuesday, the EHF Executive Committee confirmed the match schedule for the event, which will see teams benefit from additional rest days compared to previous Men’s EHF EUROs. Click here to download the schedule.

In terms of which venues nations will be playing,

Hungary will play in group B in Budapest, while fellow hosts Slovakia have been placed in group F in Kosice.

Having secured qualification already, Croatia will play in group C in Szeged, while Germany head to Bratislava in group D.

Should Slovenia qualify, they will play in group A in Debrecen, while Bratislava will be the home for the Czech Republic in group E should they earn qualification. 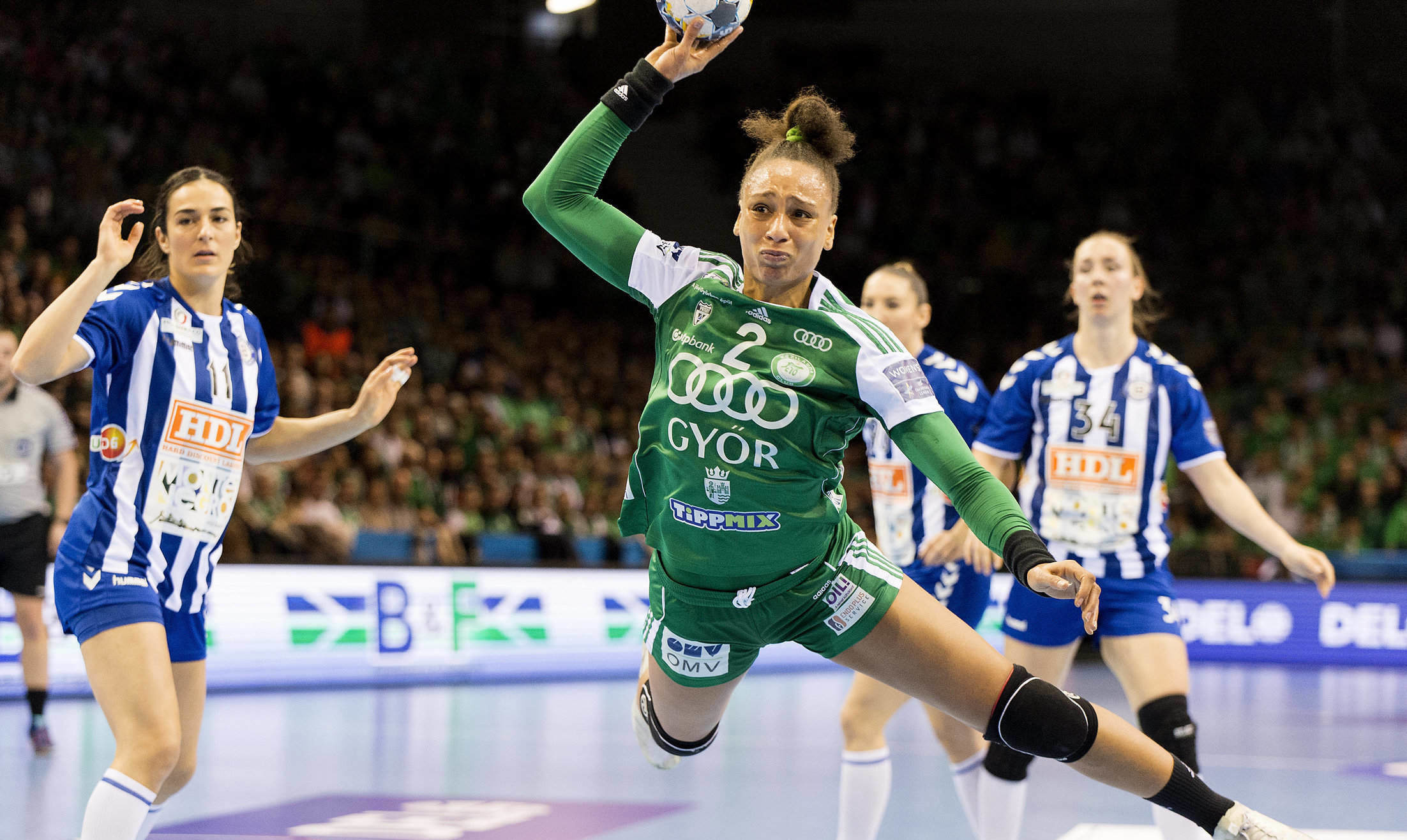