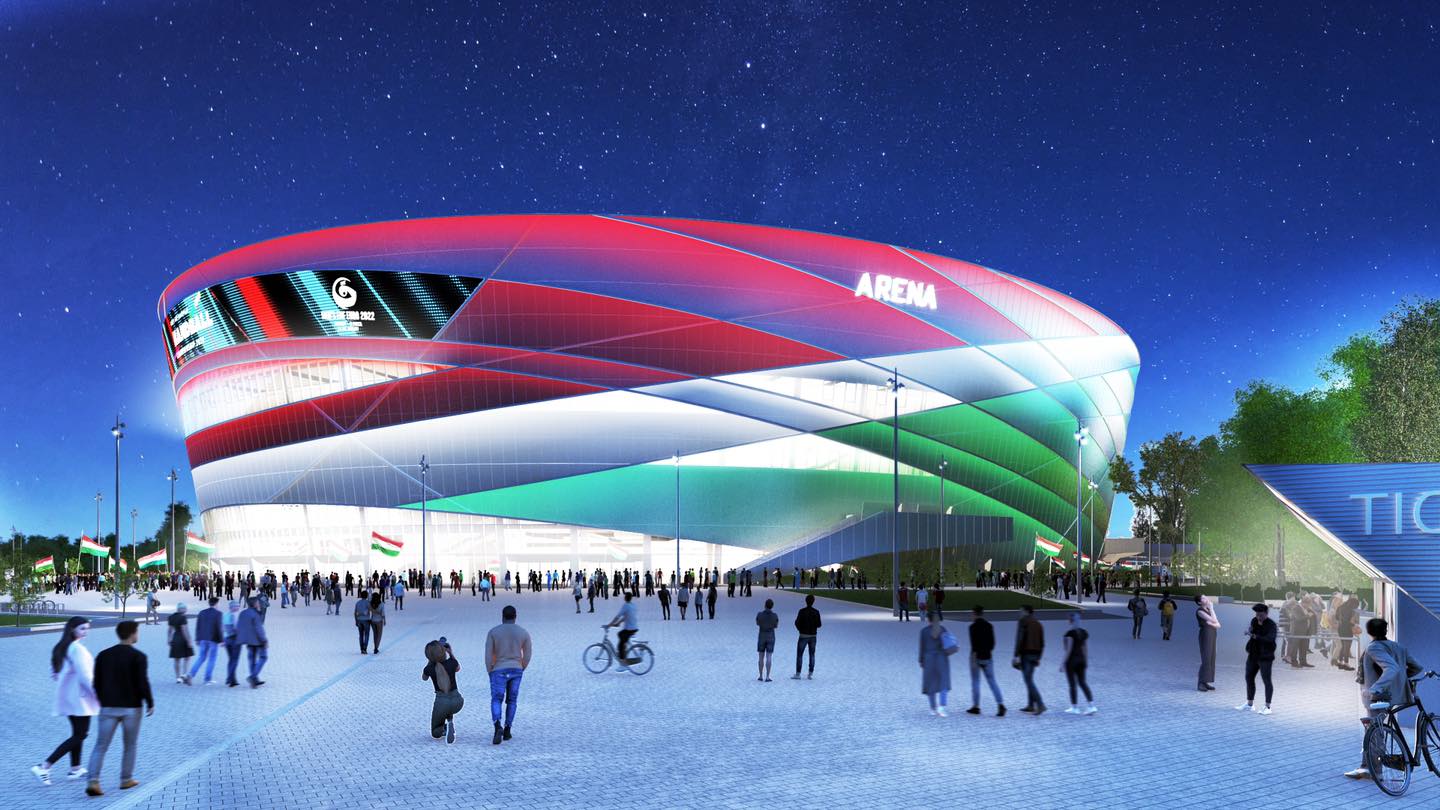 “Now it’s only pictures, next year it will be reality”, describes the visualisations of the new handball stadium Máté Kocsis, president of the Hungarian Handball Federation. The modern establishment will have a capacity of 20,000 people.

The photos were published on Kocsis’ Facebook page on 28 July. The multi-functional stadium will host the 2022 European Men’s Handball Championship, after Hungary’s successful application to host the event with Slovakia.

Kocsis is very proud that once the construction is done, the sport of handball will be played in a world-class venue, and added that

the establishment will also have all the standards for other indoor sports including basketball, volleyball, tennis, ice skating, and even equestrian and motor sports.

As national sports magazine Nemzeti Sport writes, the stadium will have a capacity of 20,022 people and other than sports events, it will be also used to host various concerts, exhibitions, and conferences.

As Balázs Fürjes, Minister of State for Budapest and the Capital’s Metropolitan Area mentioned in an interview last year, the location of the new stadium will be next to Groupama Arena and Népliget bus terminal in Budapest, and “will cost zero money to the taxpayers”.

Apart from the 2022 event, Hungary will also host the 2027 World Women’s Handball Championship, as we wrote here.