Handball WC 2019: Hungary got their first win against Angola 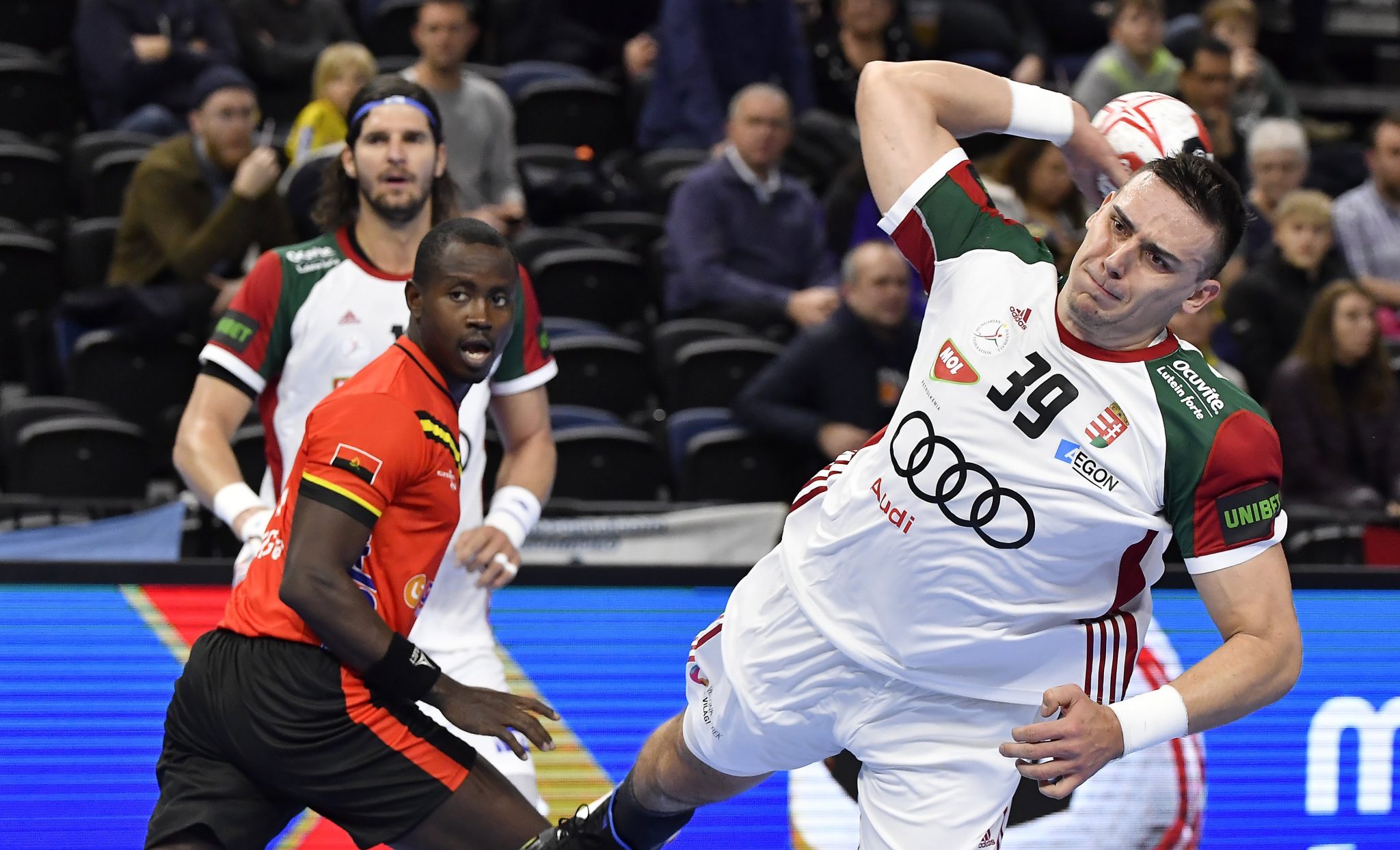 Angola’s goalkeeper Giovany Muachissengue got a great start with two big saves. Despite the good start in the Angolan goal, the team began rather messy with a lot of fouls. Therefore, the Hungarian troops quickly got in the lead. After only 6 minutes, the head coach of the Angolan team, Filipe Cruz, took his first timeout.

Unfortunately, it seemed the timeout was of no use and the Angolans offence seemed toothless and uninspired. Hungary’s number 13, Bendegúz Bóka, got the only red card in the match due to a hard tackle. After 21 minutes into the first half, the Angolan team were down with 8 goals, but the half ended with an amazing goal from Angola’s number 5, Rome Hebo.

Starting the second half with a new keeper, Mártin Székely, in the Hungarian goal it looked as if Roland Mikler had finished his job. Hungary’s best player against Argentina, Zsolt Balogh was out in the first half, but in the second half he was on the field again, starting with a goal right away. Gábor Császár, as well, made his entrance to the tournament in the second half.

Angola looked as if they had used all their energy and they struggled a lot at both ends. In the Angolan goal the keeper did not make many saves and the offence had difficulties getting the ball into the net. Just like Friday night in Royal Arena in Copenhagen the audience was creating a great atmosphere for the two teams on the court. With 11 minutes left, the Angolan team was down with 10 goals and the match seemed to be decided. That did not stop the team from fighting until the very end, and Angola’s number 99, Declerck Sibo, scored the last goal of the match. 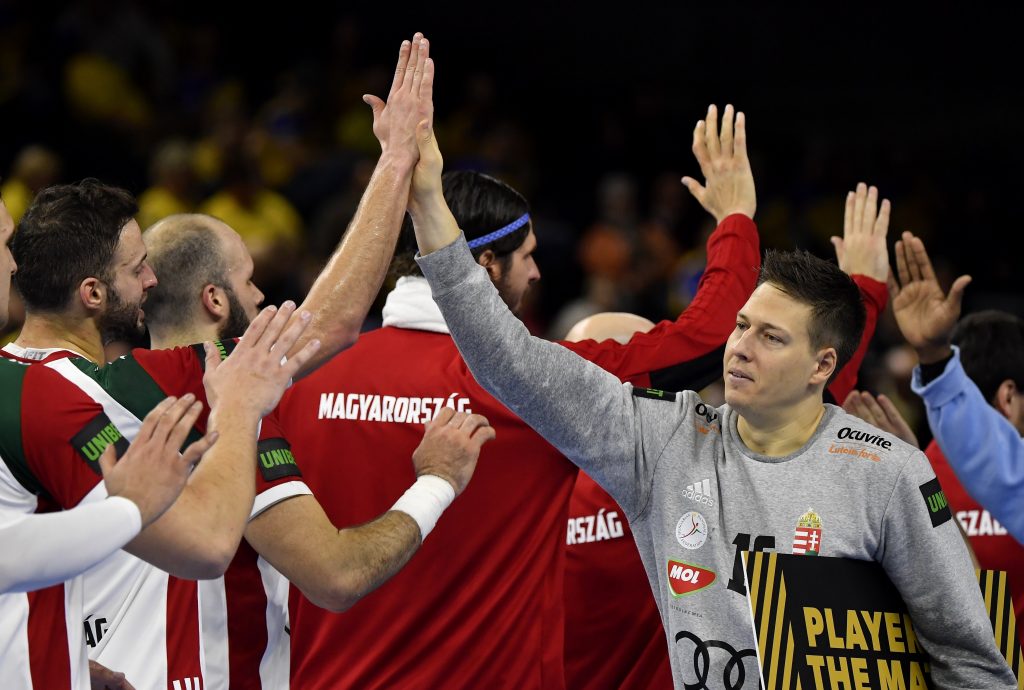 Vladan Matic, Head Coach of Hungary: “Today we played so much better than we did two days ago. Especially in the first half we were good in the defense and with a strong keeper performance. And we are happy with the two points today, because we know that our game tomorrow against Qatar is going to be tough.”

Richard Bodó (Hungary): “First of all, congratulations to Angola for the match. Today we got two very important points. Now we are going back to the hotel and rest, so we can be ready for a tough game tomorrow against Qatar.”