Where do the Happiest Hungarians Live? 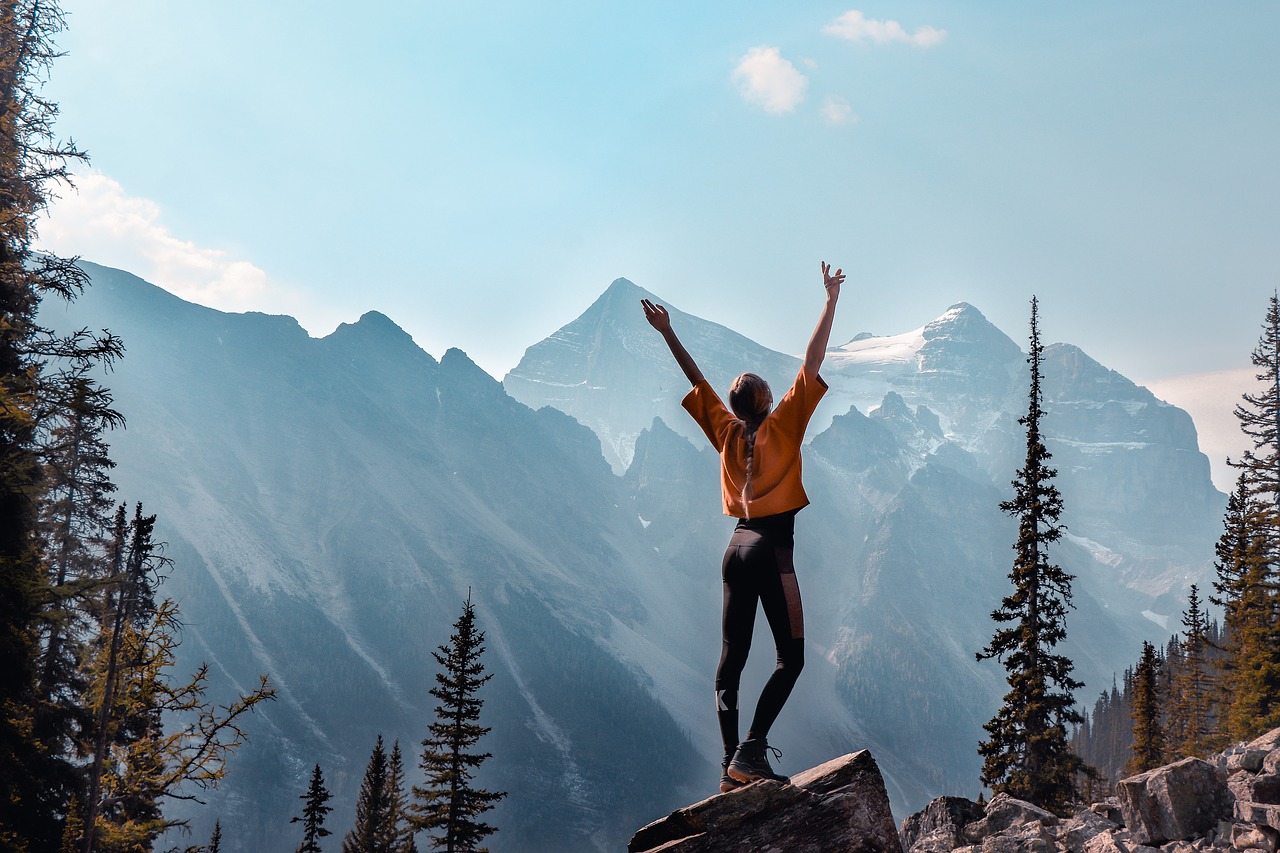 Here in this article, you can learn about the happiest and the unhappiest regions are in Hungary. Based on two surveys, a Hungarian and an international one, we can finally see some data on what makes a person happy in Hungary!

Magyarorszagom.hu reports that there is a connection between the World Happiness Report’s study and Eötvös Loránd University’s study. The international survey included the individuals’ satisfaction with life, their emotional-, psychological-, social and spiritual welfare, but also the level of mental health. Data were gathered about the person’s sex, age group, family status, financial welfare, level of education and their profession.

Although Hungary is not in the top countries of the world in terms of the nation’s happiness, a constant growth is still visible in every single year.

Studying the results it can be found out that the happiest group of people in Hungary are those who are living in Western Hungarian small villages; wealthy and gained diploma in higher education; are having 4 or more children in the family; aging 40 – 50 years; are women. 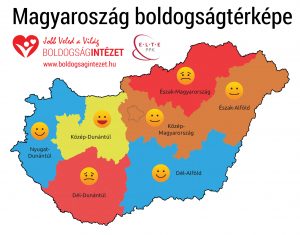 People between age 17 and 88 participated in the survey that was conducted by Eötvös Loránd University‘s professors. The Hungarian research group monitors the level of happiness in each year from 2016. Data were taken from 7506 Hungarian individuals last year. Summing up, it was found out that World Happiness Report studies match with the domestic survey of ELTE University. In 2018, every region ‘made better’ at happiness, than the last year.

The happiness factor increased mostly in the Western part of Hungary and in the South part of Lowland, here also the rich and the wealthy are the happiest among all people. But also those, who are parents of more than 1 child, have higher education, living in a marriage or relationship are happier, than those who are not.

It also turned out in the survey that the small-town citizens are significantly happier than the ones in the city or the capital city. Apropos, the capital city: Budapest’s level of happiness is way below average, as seen in the table below when considering mental health and general life satisfaction. 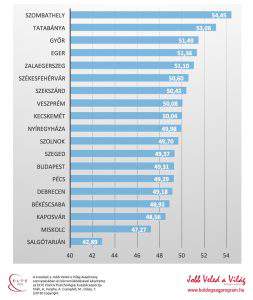 The Happiness Map of Hungary this year shows slight changes only. Still, the Northern-Eastern part of Hungary was the least happy in the last 3 years, and the happiest live in the Small Western villages. As seen on the graph above, the happiest county seat is Szombathely, then Tatabánya, Győr, Eger and Zalaegerszeg, while Budapest is below average.