Have you ever been fooled by a Budapest taxi driver? This is how to protect yourself!

Have you ever had a bad experience? Do you have any tips for others? #budapest #hungary #taxi

Budapest has many things that make it the ideal tourist destination: vivid history, beautiful sights, great nightlife. Overall, it is the whole package. The one thing that dampens the whole experience, however, is the unrealistic taxi prices.

The public transport system in Budapest is impeccable. It is easy, efficient, widely accessible, and very affordable. But sometimes, at the end of the hike that is Buda Castle, after walking the whole day at some walking tour, or after a night of partying, it seems like the hardest task in the world to take the bus or the metro to go home, and you would honestly just prefer the taxi, right?

Wrong. Trip Advisor essentially calls the taxis in Budapest Mafiaesque, as a significant proportion of taxis have no licence or insurance, manipulate their meters, attempt to rip off tourists whenever possible, and even engage in physical violence (there have been several such cases recently). There are some taxi stands (near the railway stations, Oktogon, etc.) that are effectively run by criminals and are only willing to take foreigners who are then significantly overcharged and physically threatened. 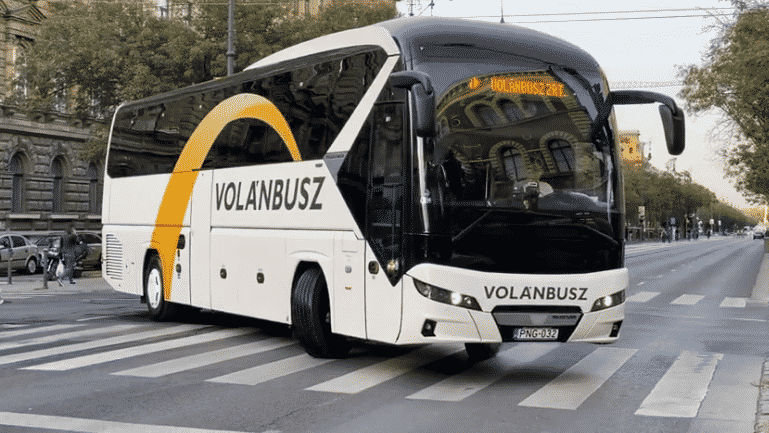 Read alsoAttention to travellers! Starting today, all regional bus services are under one company

There are apps, of course, to book taxis, like Bolt, but they are astronomically costly as well, although much safer than just hailing a cab. Uber, the taxi giant, has been outlawed because it threatened the monopoly of the existing taxi drivers and reduced the prices significantly. If you are really desperate for a cab, though, a good tip to keep in mind is that inter-district cab rates are higher than when travelling within the same district, so if your accommodation is within the same district as where you are at, you can always get a taxi from an app like Bolt.

Bolt works in a similar way as Uber or any other taxi service app: the fare is shown upfront, and it is fairly convenient. There is no option for pooling a cab like Uber offers, but it is still better than an independent cab. It is significantly cheaper, but not cheap enough. Locals, however, do not take cabs as a rule, unless they are absolutely in dire need.

Budapest overall is a safe city. It is easy to manoeuvre, and the city centre is alive at all hours. I would suggest steering clear of the backstreets of District 8, as that is where the trouble is, but even then, the chances of anything bad happening to you here are slim to none. Just be careful with your money, and do not get fooled by cab drivers. Happy travelling!