Have you ever seen such a Hungarian flag? Photos and videos here!

Perhaps it was the most unique and touching moment of the long weekend as the Hungarian flag and Hungarian Crest were celebrated in the capital.

The 1848-meter-long Hungarian national flag was stretched on Andrássy Avenue between the Opera and Heroes’ Square.

The organisers paid tribute not only to the national symbols but also to those who gave their lives and blood to Hungary. When the volunteers arrived at Heroes’ Square, they formed a live cockade. 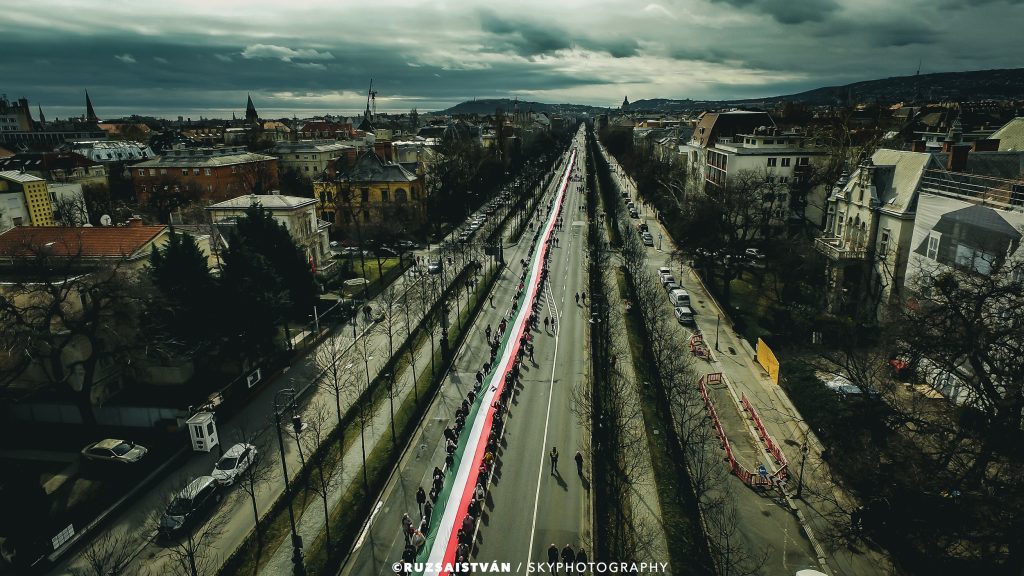 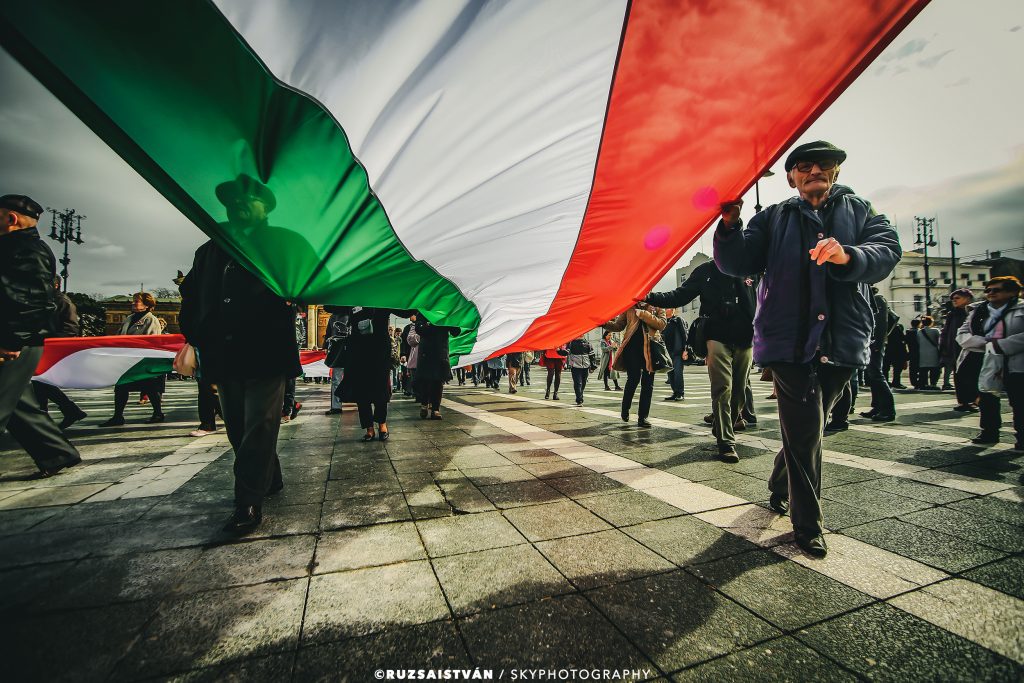 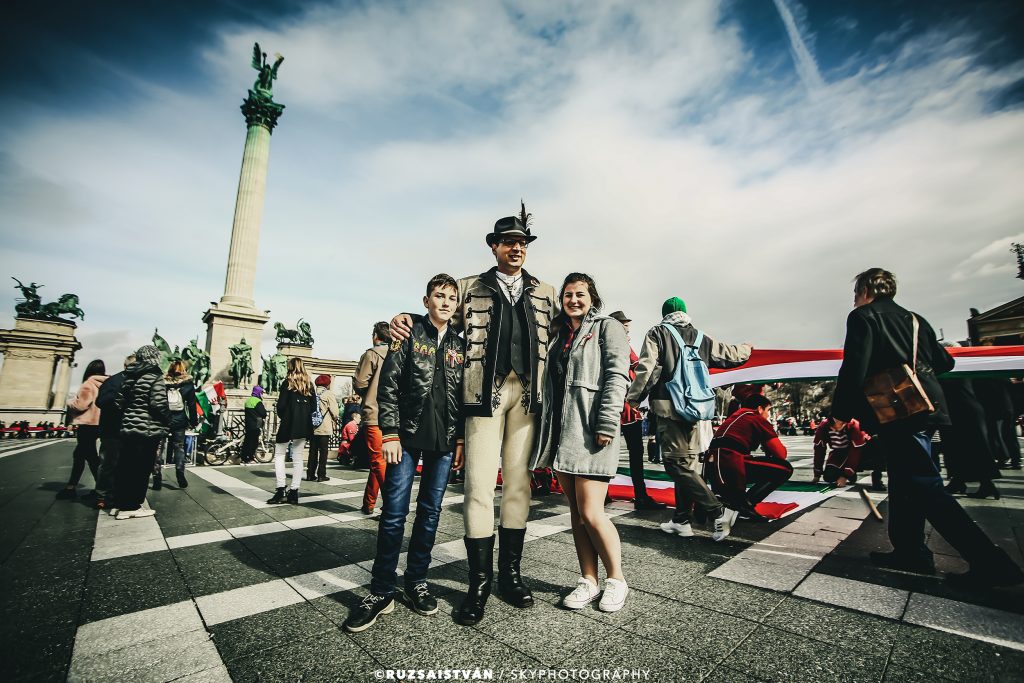 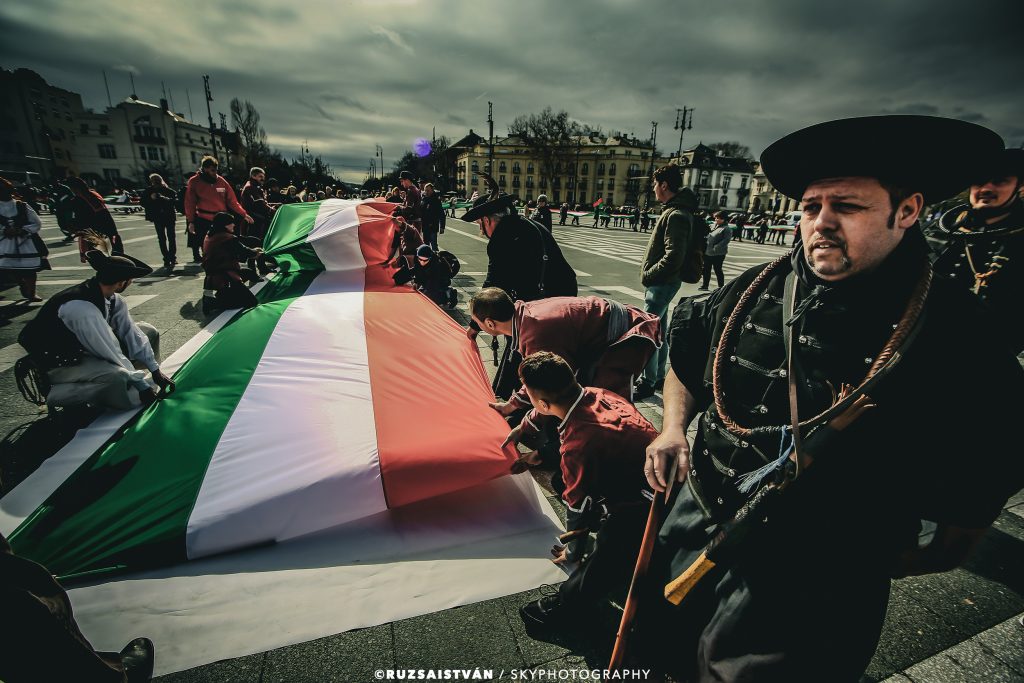 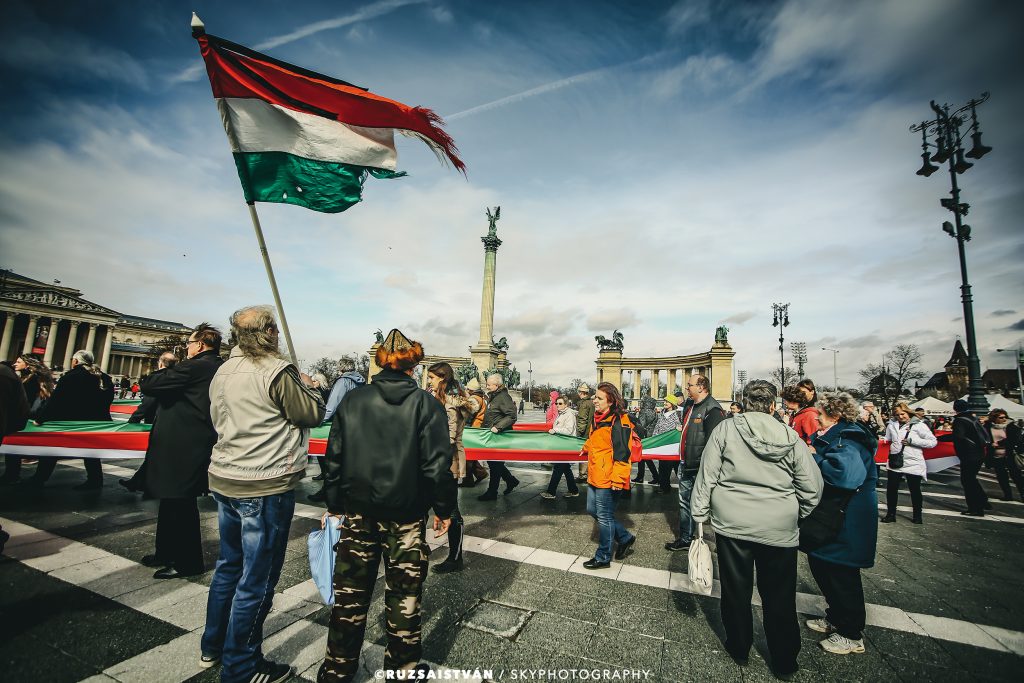 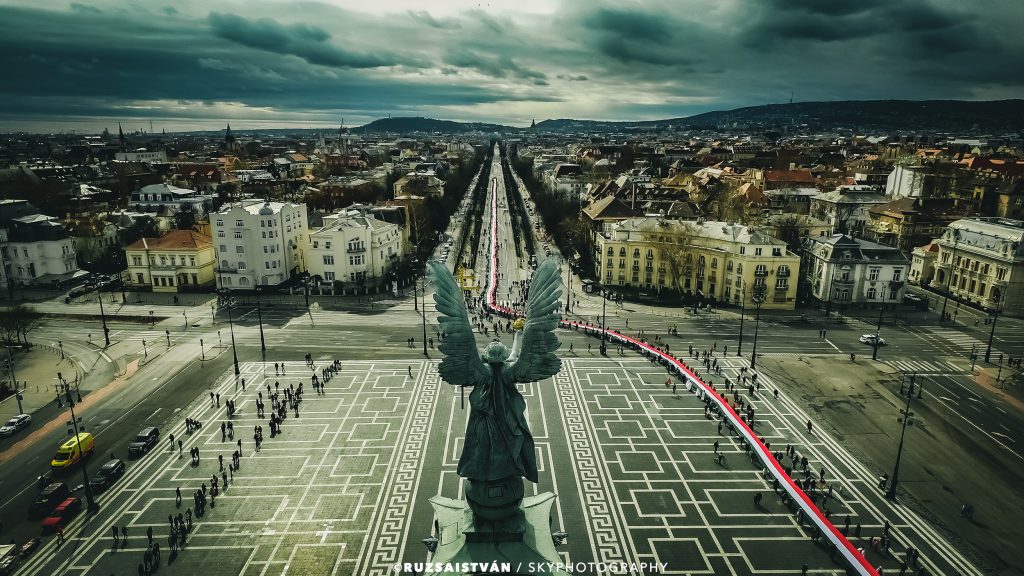 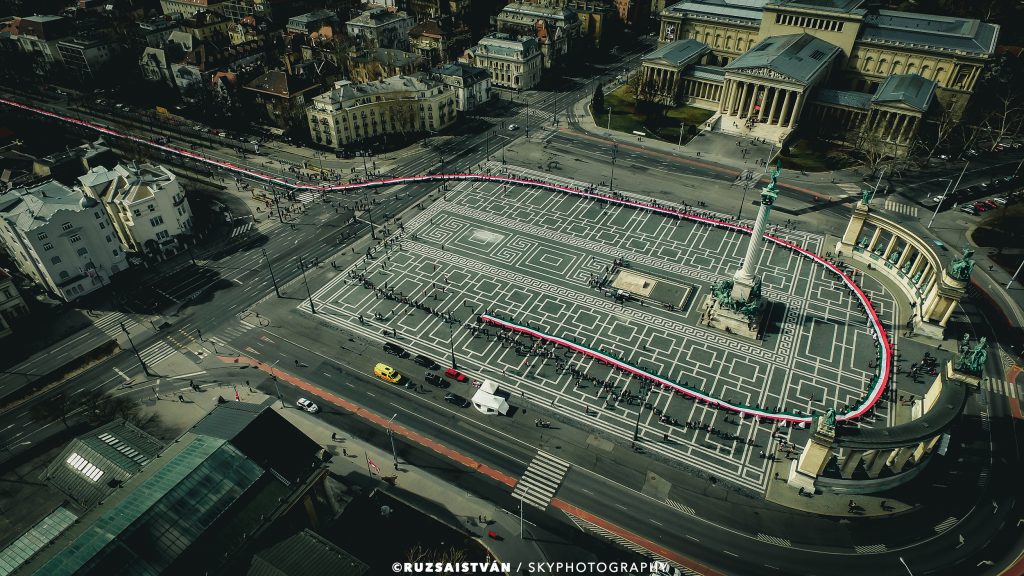 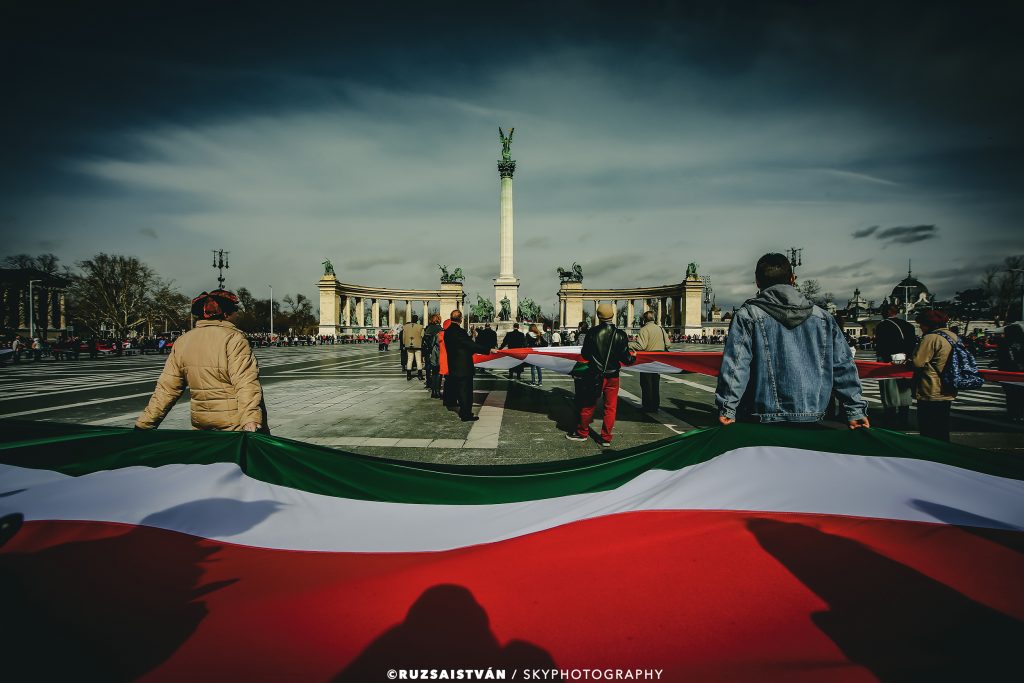 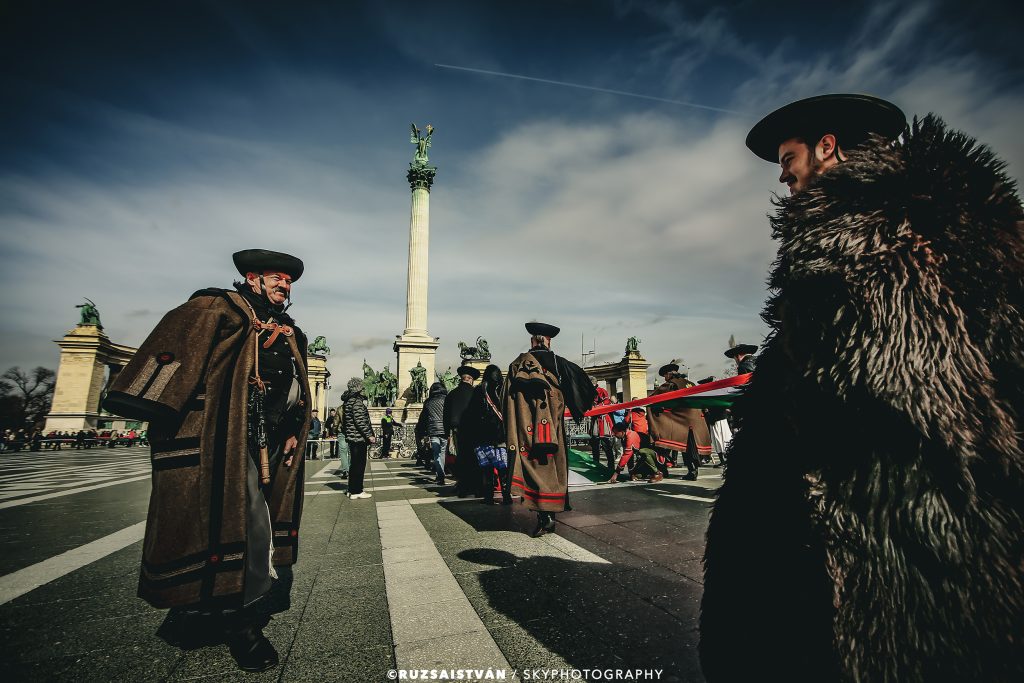 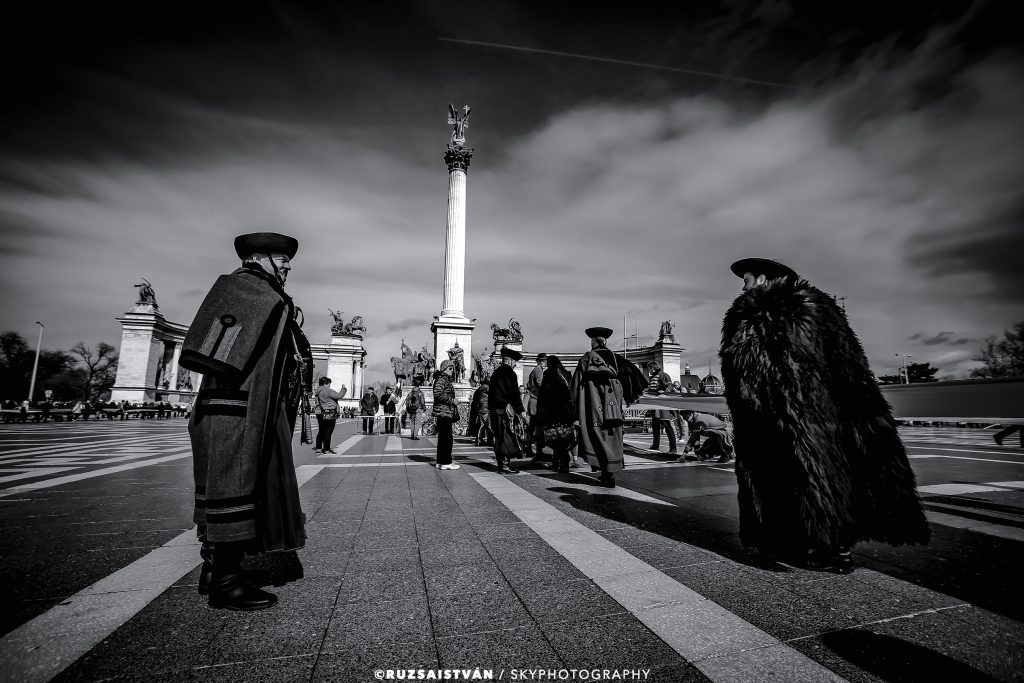 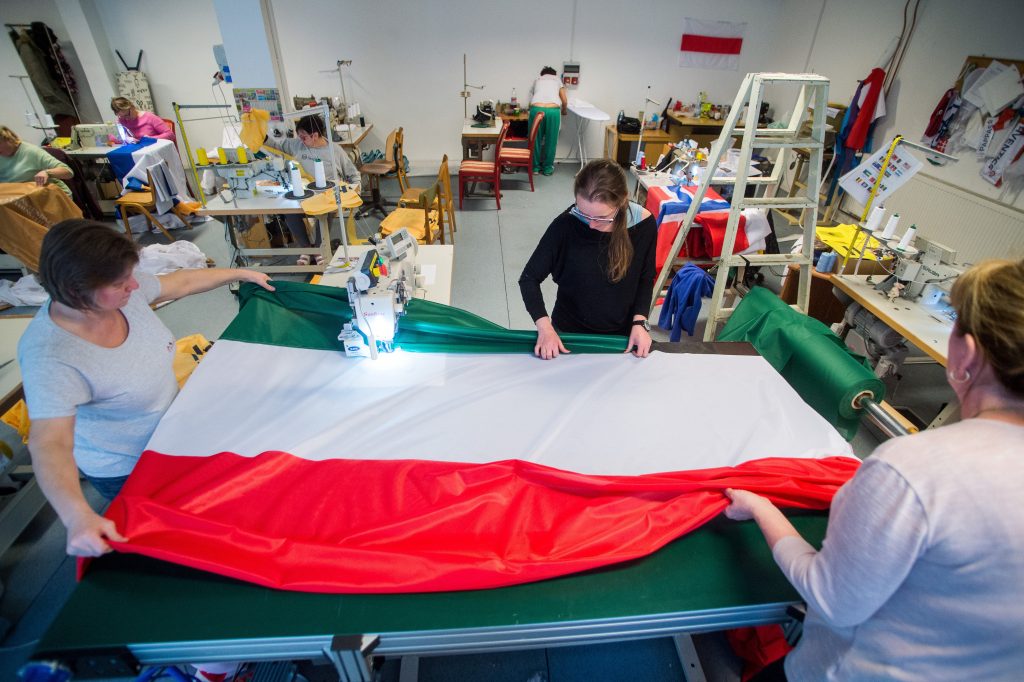 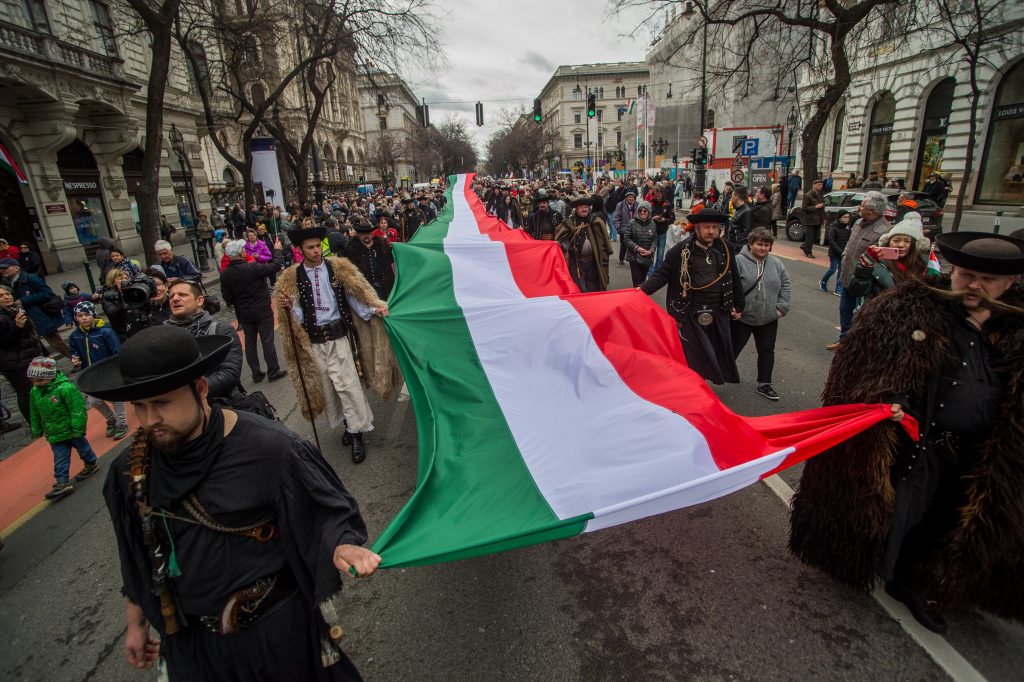 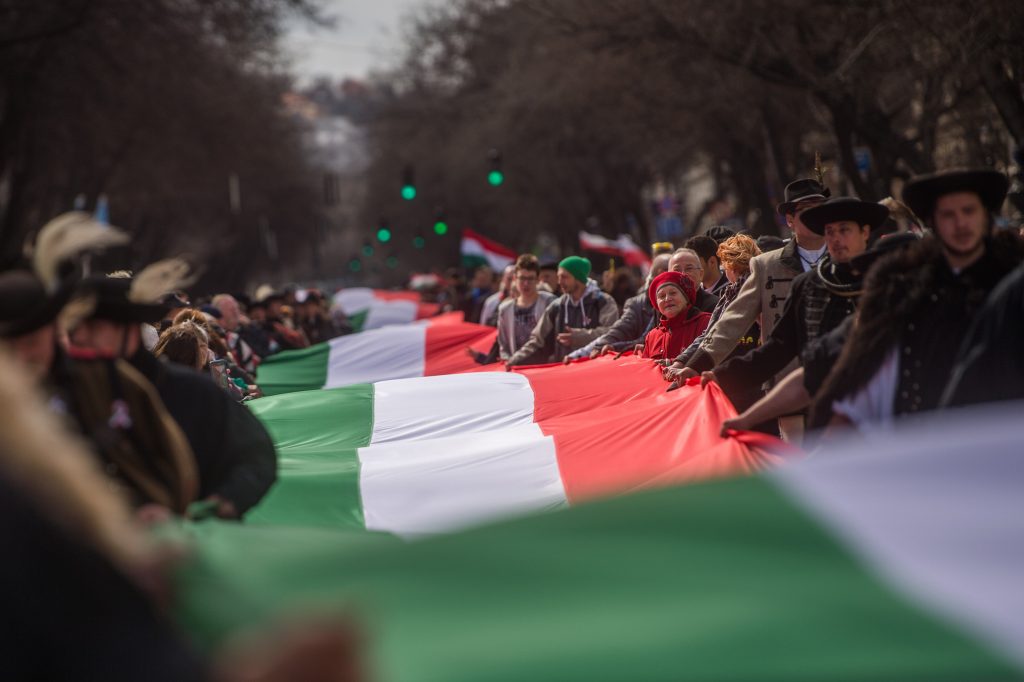 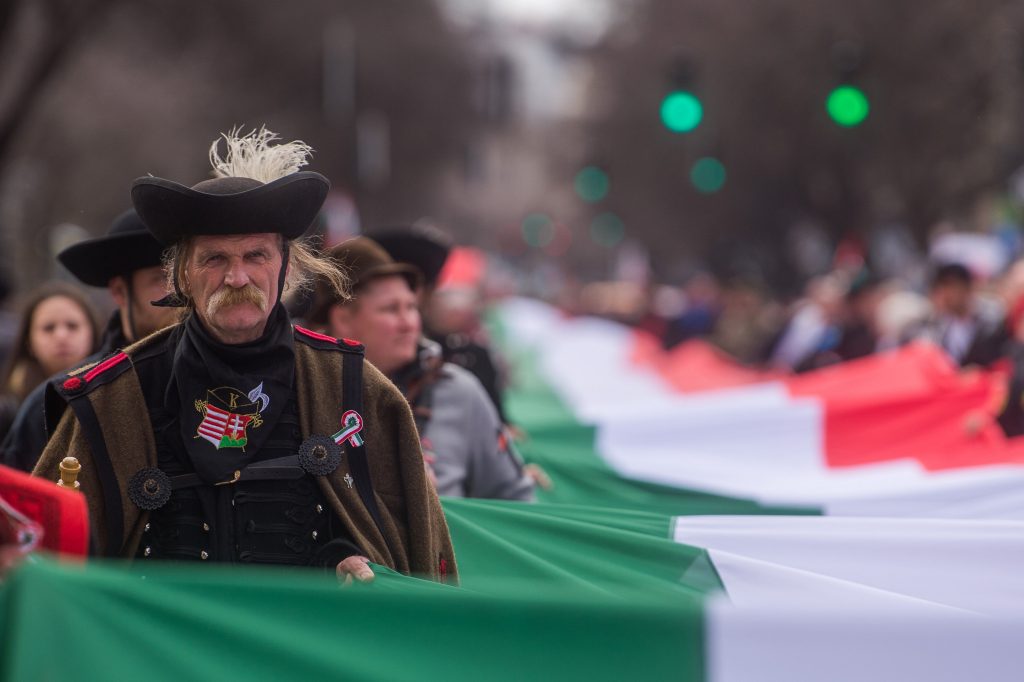 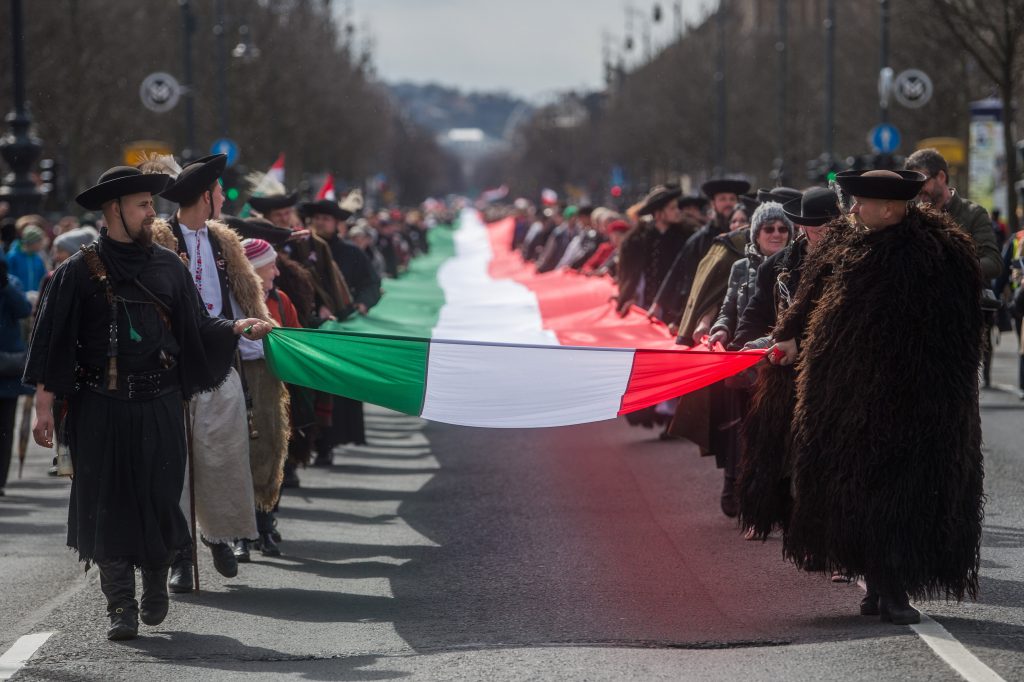 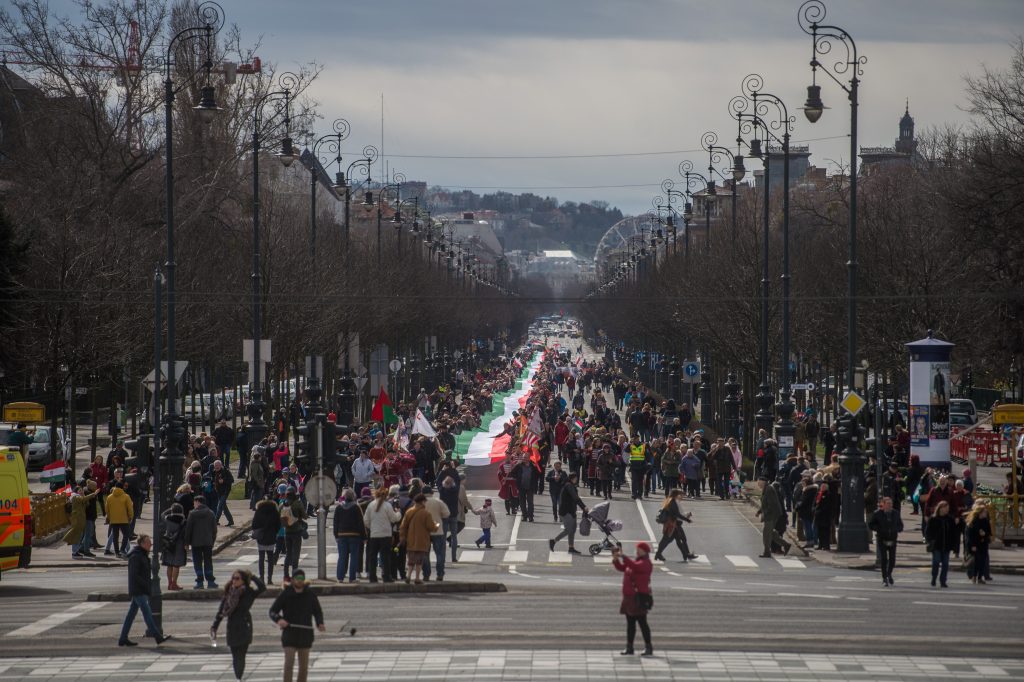 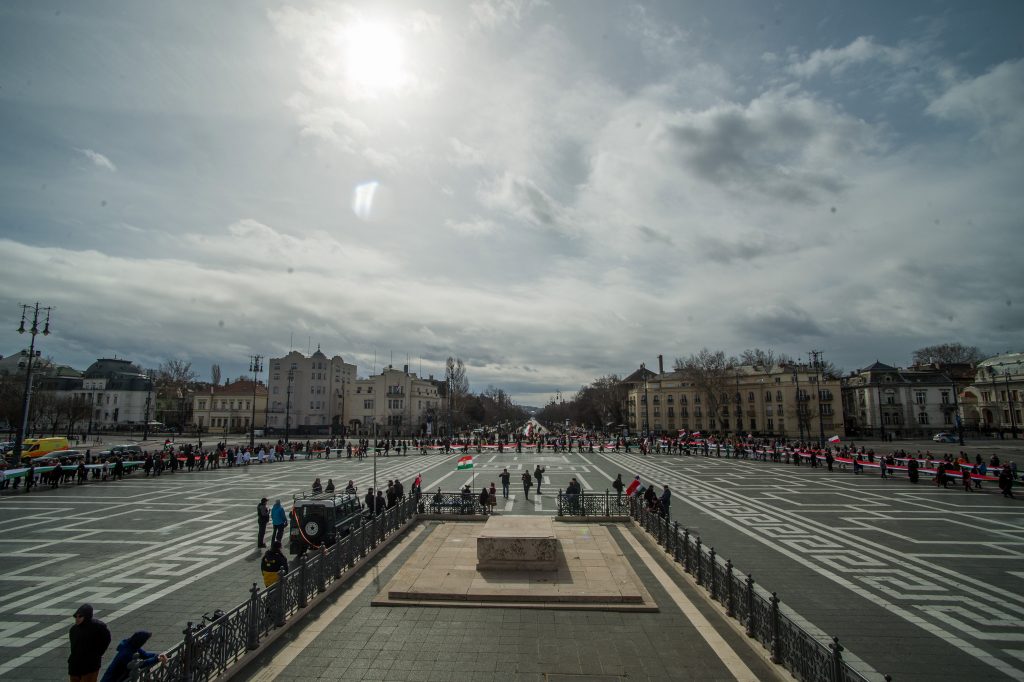 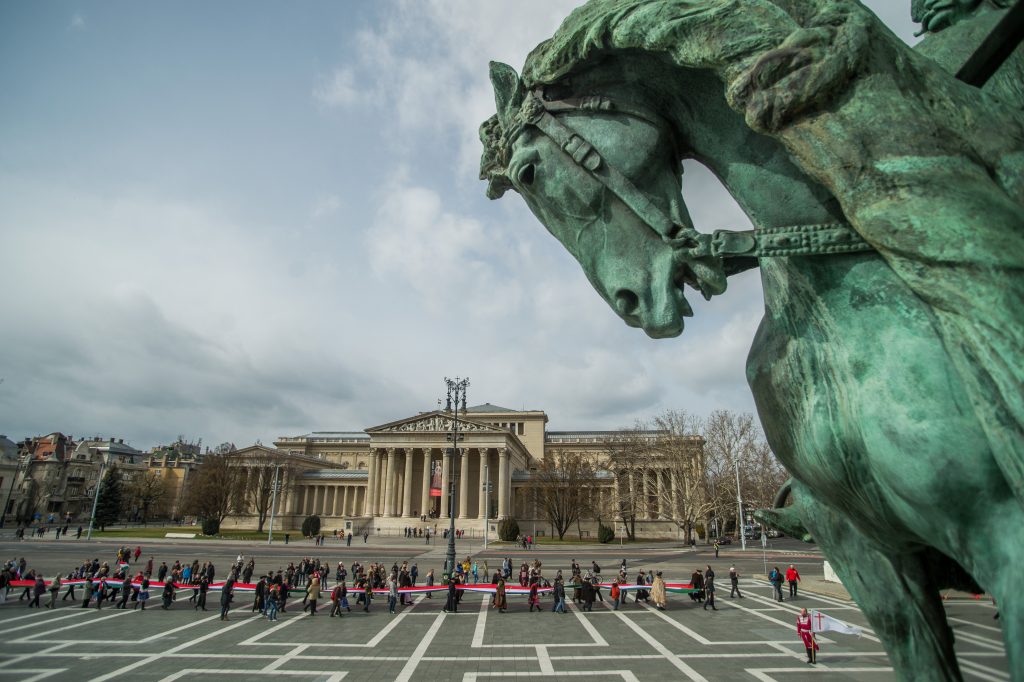 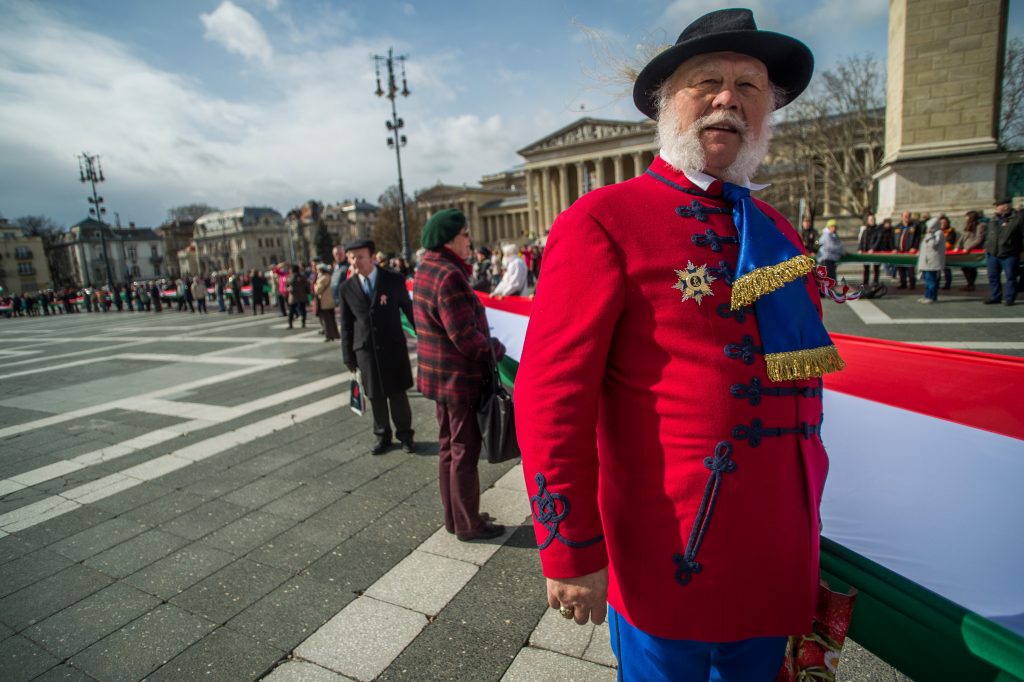 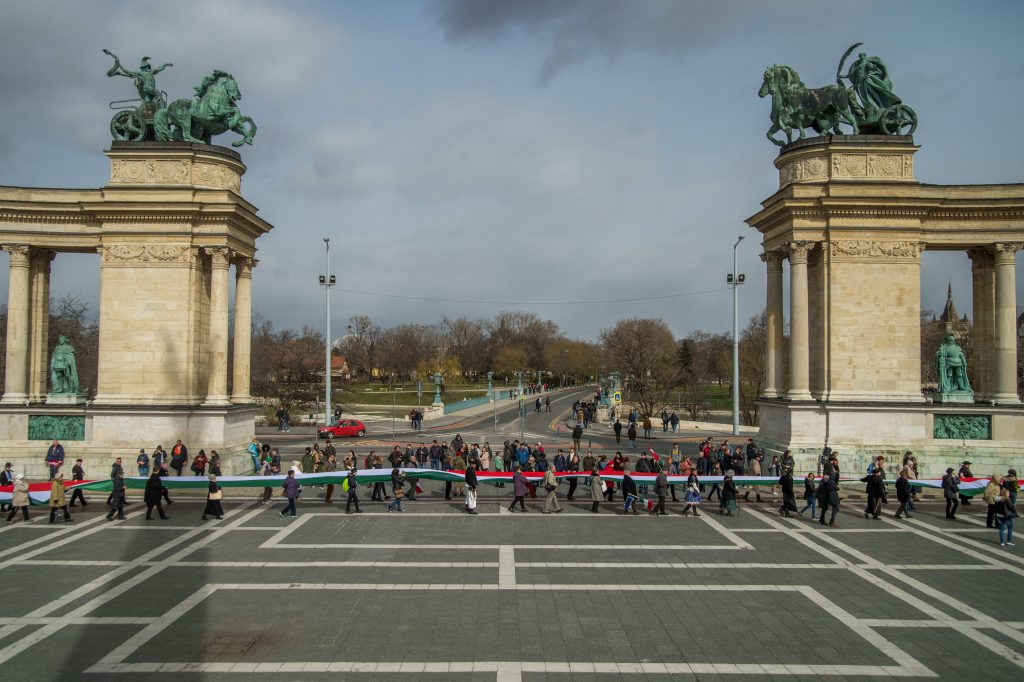 László Szabó, Hungary's ambassador to Washington, DC, is leaving his post, after…

Hungary will continue to help other central and eastern European countries in their…
We and our partners use technologies, such as cookies, and collect browsing data to give you the best online experience and to personalise the content and advertising shown to you. I accept
Privacy & Cookies Policy