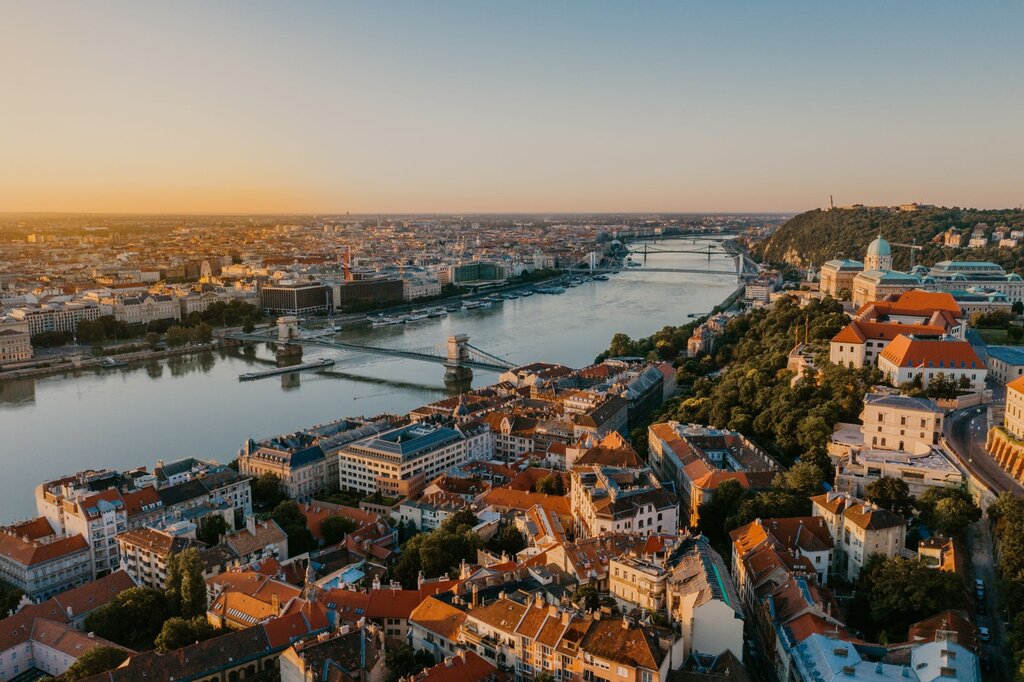 Here are the biggest extremes in Budapest’s new property market!

Based on this year’s data, a significant price increase can be observed in Budapest’s new housing market. Now, we reveal the biggest extremes, as well as the cheapest and most expensive districts of new properties in the Hungarian capital.

In Budapest’s new housing market, the lowest property prices can be observed in the 19th and 22nd districts of the Hungarian capital, where numerically 29 new flats are offered below EUR 69,000.

As the Hungarian news portal Portfolio reports, in the case of luxury housing projects, usually not all apartments are included in the database, or even if they are included, the price is often kept a big secret by the developers.

Accordingly, the highest prices in the new housing market could be observed in the case of those new apartments that are included in the database and provided with a price.

According to the figures of the Budapest Housing Market Report, there are currently 132 new flats in Budapest offered for sale in the „expensive” category for EUR 552,000 or above. This is 2.36% of the total number of flats in the database. Among these 132 flats, there are 26 new condominiums whose sales price exceeds EUR 1.1 million.

The most expensive new apartment in Budapest can be found in Kodály Körönd, Hübner Udvar. The 258 square meter apartment costs EUR 2.6 million, including a 14 square meter terrace which means nearly EUR 9,665 per square meter.

The significant price increase in the new housing market can be observed based on two facts.

Firstly, last summer, only 79 apartments were offered at a price of over EUR 552,000, and only 3 of them exceeded the EUR 1.1 million limit. Secondly, among these, the most expensive apartment cost EUR 1.4 million last summer, showing a significant price difference compared to this year’s figures.

According to some experts, the fourth wave will not cause any decline in the real estate market, thanks in part to the government’s family-friendly measures. As the Hungarian news portal Üzlet és Utazás reports, based on the first three waves, those who can afford it are still keen on investing in real estates due to which the more prominent, highly demanded areas are becoming more valuable. 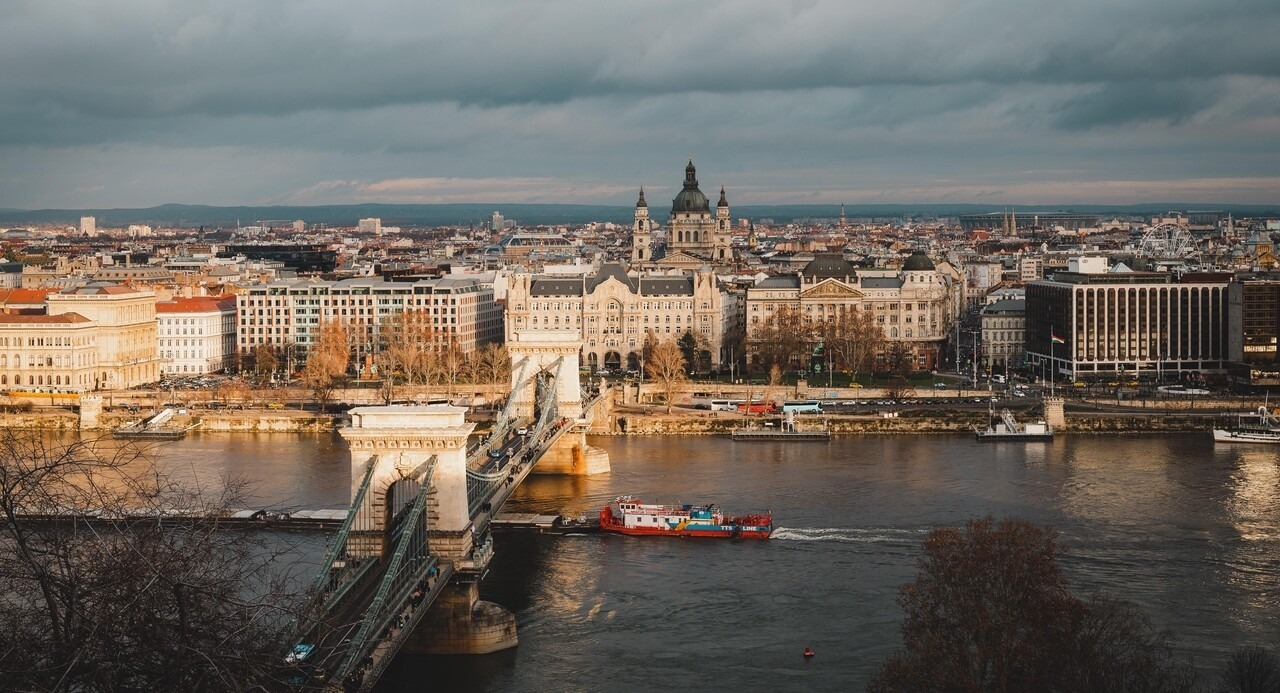